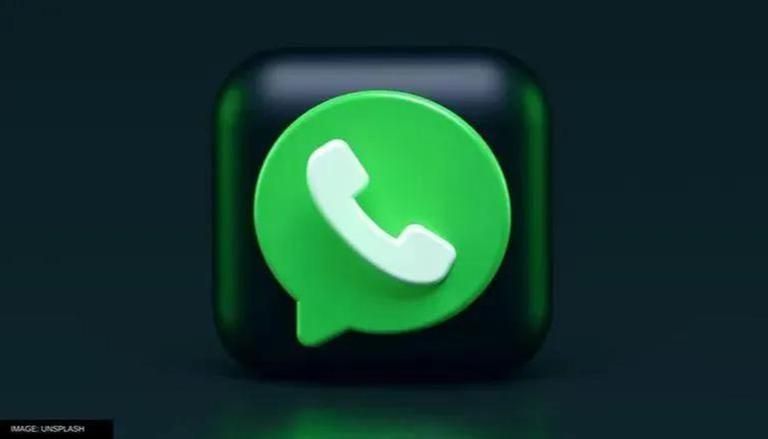 WhatsApp is working on a new feature that allows users to react to other users’ statuses. For the uninitiated, WhatsApp Status is the equivalent of Instagram Story – it can be seen by anyone who has saved the user’s contact number and viewers can also react by sending text messages. However, unlike Instagram, there is no option to send a quick reaction to WhatsApp Status, not until now.

According to a recent report by WABetaInfo, the Meta-owned messaging platform is working on a new feature. The feature will allow users to send quick reactions to WhatsApp Status. The feature will appear as an interactive way to react to WhatsApp statuses. Such a feature already exists on Instagram, where users can swipe up from the bottom of the screen to react to a story using a few emojis.

The report of WABetaInfo does not include any information on customizing quick emoji reactions. However, the report mentions that there will be eight emojis in total. As seen in a screenshot shared by the post, the available emojis are heart-eyes, laughing with tears, surprised, sad with a single tear, folded hands, cheering, party-popper and the 100 emoji marks.

It’s important to note that the screenshot shared by the post is from a beta version of WhatsApp Desktop, not WhatsApp for Android or iOS. However, since WhatsApp tries to provide a uniform experience across all platforms, chances are the mobile version of the app will also receive this feature.

Other than that, WhatsApp is rolling out support for 32 participants in a group voice call. The feature was announced with WhatsApp Communities last week and is finally making its way to devices. Apart from large group calls, the instant messaging platform also adds an updated design for voice message bubbles and other improvements. Stay tuned for more WhatsApp updates and other tech news.