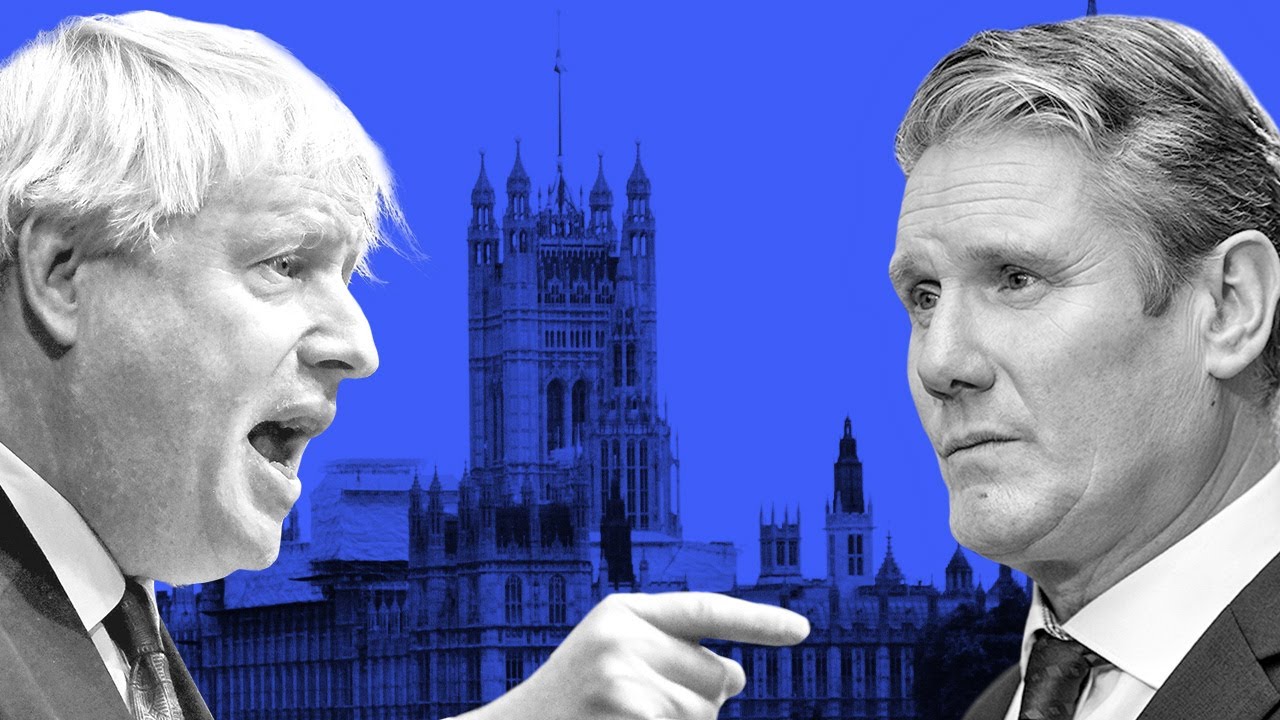 Watch PMQs as PM apologizes for Downing Street party, saying “Thought it was a professional event”

BOris Johnson must “show some contrition” over reports of Downing Street parties, urged his party leader this morning, the Conservative chairman of the defense select committee.

Tobias Ellwood appeared on Sky News to discuss Russia and Kazakhstan, but, as you might expect, the first thing he was asked about was the reporting on the Downing Street parties.

“The party endured a few difficult months, you will remember in November and December, opinions were expressed at the time, both in public and in private,” he told Kay Burley.

“We have to regroup, we have to modernize machine n ° 10 and rebuild trust with the nation. Yet here we are again on the same ground, around the same buoy, I am afraid following the same old tactics – “do not explain”, “do not apologize” – hoping that it will collapse.

“It doesn’t fall apart and it’s not about the injustice lens of it all. We are denying that there is nothing to see here and that it just does make matters worse. So I strongly urge the Prime Minister to act now, apologize for No 10’s poor judgment, show some contrition and respond to Sue Gray’s conclusions when they are released. We cannot letting it drift is not an option. “