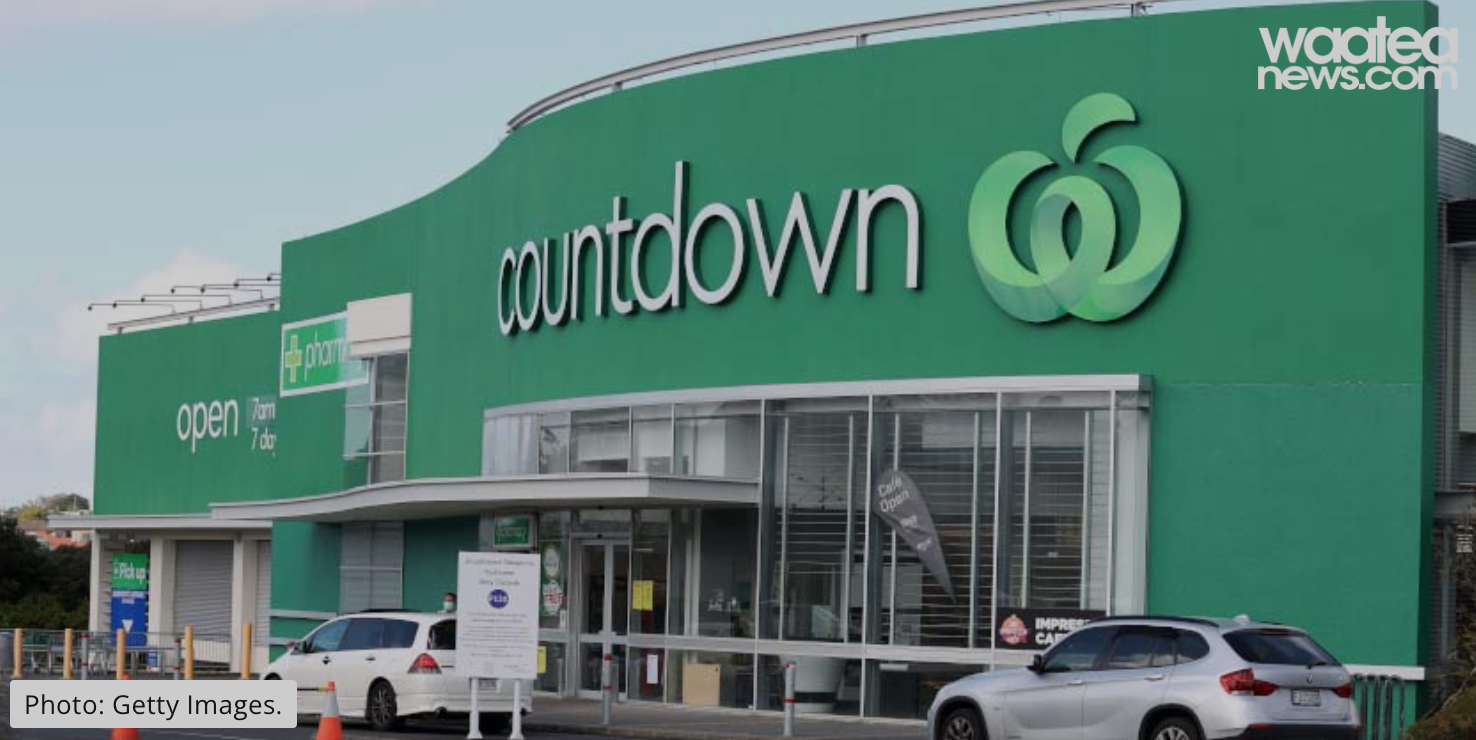 Waatea News Column: Smashing Supermarket Duopoly Could Be a Perfect Example of Co-Governance

At the heart of every descendant of the historic grievances of those who benefited from it is the unspoken fear that those who were wronged will one day rise up and demand just justice.

This knee-jerk psychological reaction is constantly displayed in New Zealand by the Pākehā majority whenever co-governance is suggested. The guilt of historical grievance is overshadowed by the fear of revenge and half the country feverishly imagines co-governance as the first step towards a Maori uprising!

The Commerce Commissions report on the supermarket duopoly radically suggested that the government should step in and take over 125 stores to force a third player to generate competition and lower prices for consumers.

I think the state has an obligation to regulate markets so that capitalism serves the interests of the people rather than corporations, so I am in favor of the state intervening to generate competition.

Food inflation is skyrocketing and anything that helps regulate our $22 billion a year supermarket industry to lower prices would help tenants and first mortgagers more than any other program this year.

But it could be even more than that.

There are already a number of iwi looking to invest in this duopoly breaking Commerce Commission report and a 50-50 partnership between government and iwi would embody and exemplify the co-governance model in action offering cheaper kai to customers, decent salaries for staff and better prices for suppliers!

Rather than fear the unimaginable co-governance, Pākehā could see her working for the common good.