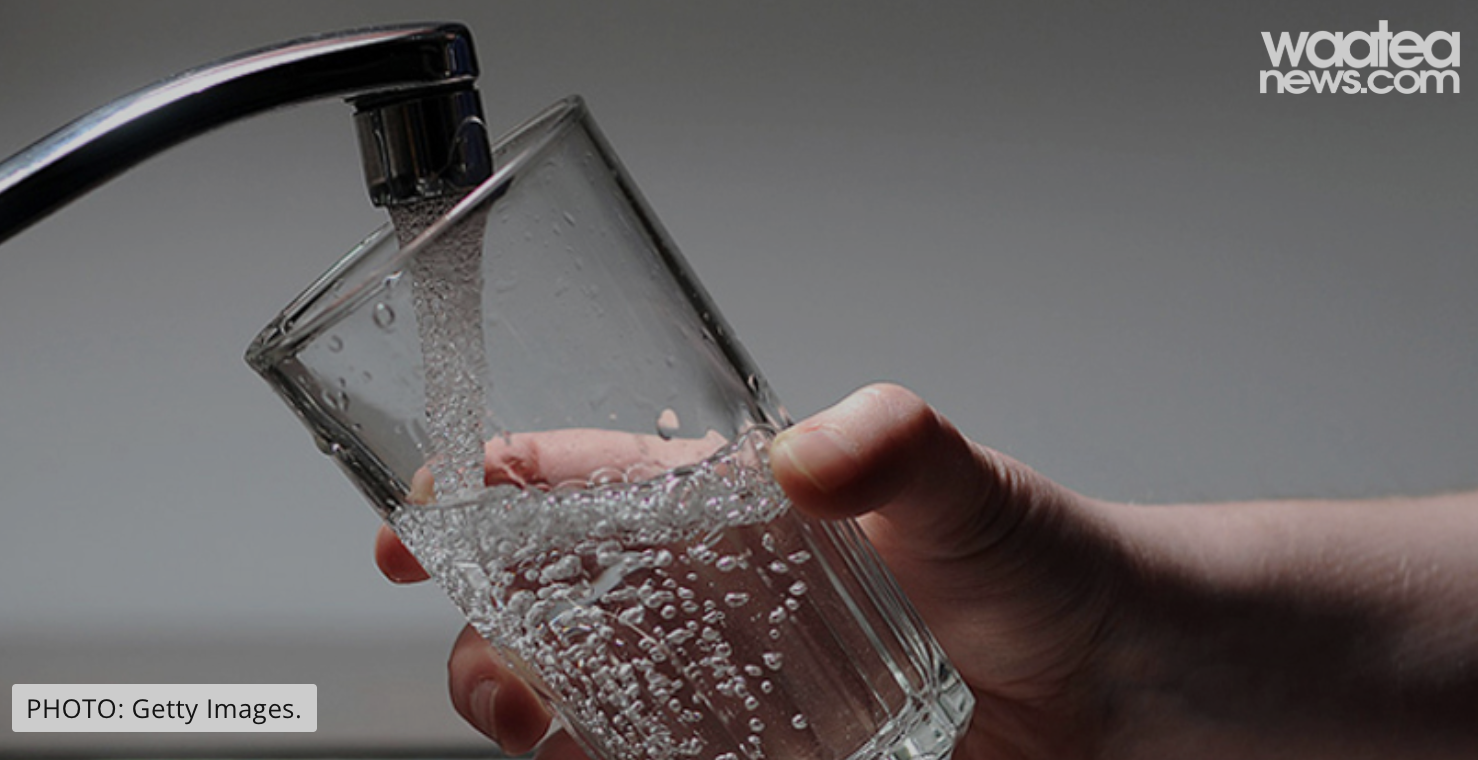 Waatea News column: How to turn Three Waters into an issue that wins votes

Political pundits have speculated that Nanaia Mahuta should step down from her role in Three Waters because local councils are upset and because negative politics play into a narrative of Maori taking on water.

There are fears that Three Waters could be a poisoned chalice where every local gob wanting to make a name for themselves will run on some bizarre anti-Three Waters platform this local election season.

This fear argues that we should water down the Three Waters and concede the goal of more sustainable water infrastructure.

I believe those pundits are wrong and Nanaia is the exact political leader with the mana to see this!

Make it a public water issue versus water privatization. ACT and National could try to privatize all future assets of Three Waters and it is the political division on the issue.

Three Waters should also be a determination of water sovereignty by stopping foreign water bottling companies. Every free trade agreement has a Waitangi Court clause which allows contracts to be terminated if they breach Waitangi Court obligations.

In this way, Three Waters becomes a matter of public ownership while using the Treaty of Waitangi to protect water sovereignty for every New Zealander.

Three Waters is a vote winner if its true values ​​are revealed to the Kiwis.