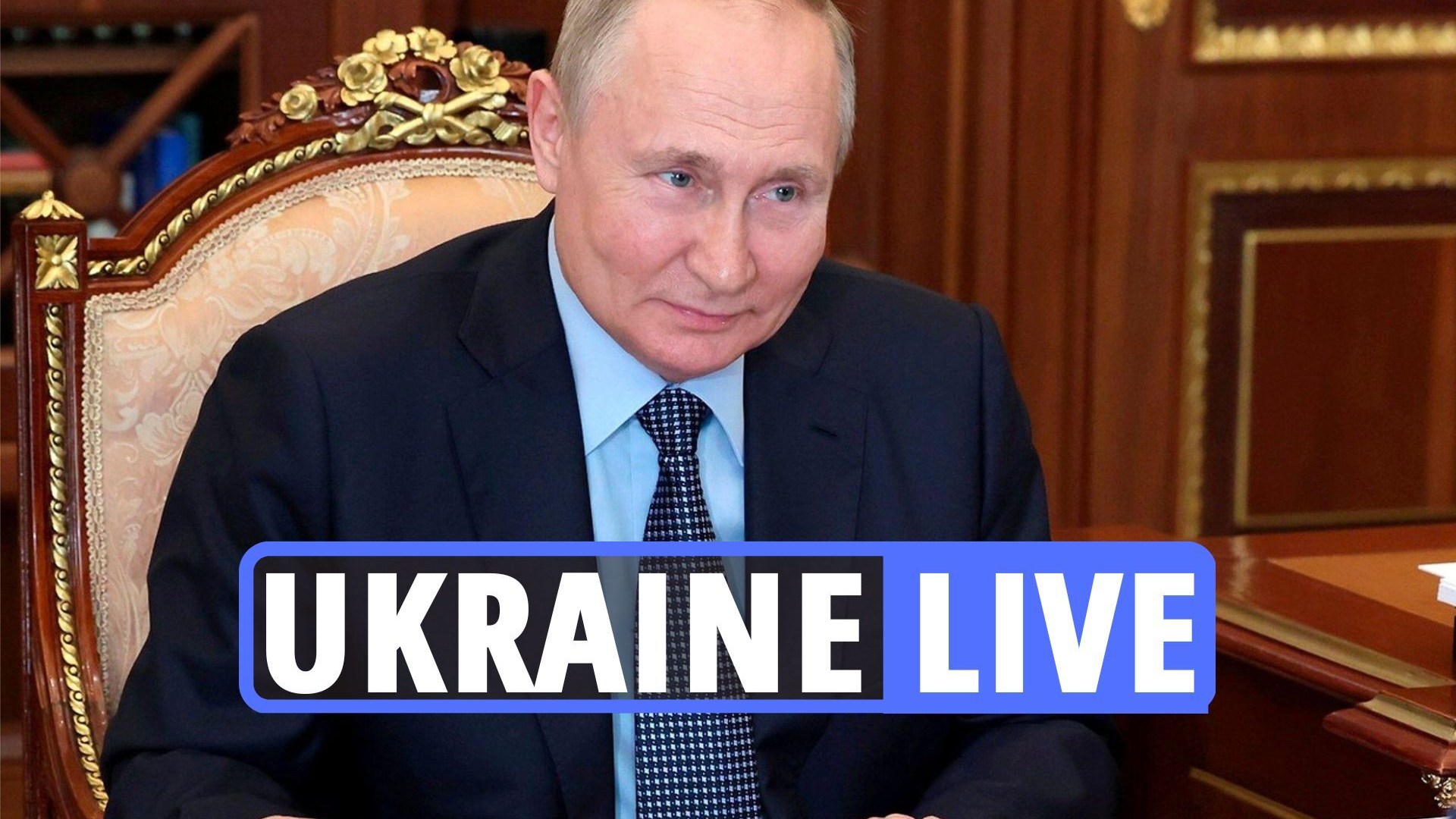 A captured British aid worker is believed to have died after being held hostage in Ukraine as pro-Putin separatists blame his death on ‘stress’.

Paul Urey, 45, from Manchester, has been accused of being a spy after being detained with fellow Briton Dylan Healey on a clemency mission to rescue civilians.

He was reportedly charged with “mercenary activities” by officials in the Donetsk People’s Republic in eastern Ukraine before his death.

Putin’s minion Daria Morozova claimed the Briton died “due to illness and stress”.

She said Paul suffered from “insulin-dependent diabetes, damage to the respiratory system, kidneys and a number of diseases of the cardiovascular system” when he was captured.

“He was taken prisoner in April this year while trying to cross a checkpoint controlled by the military of the Donetsk People’s Republic,” she added.

“In addition, he was in a depressed psychological state. Despite the seriousness of the alleged crime, Paul Urey received appropriate medical assistance.

“However, given the diagnoses and stress, he passed away on July 10.”

He is the first British national known to have died in captivity in Russia.