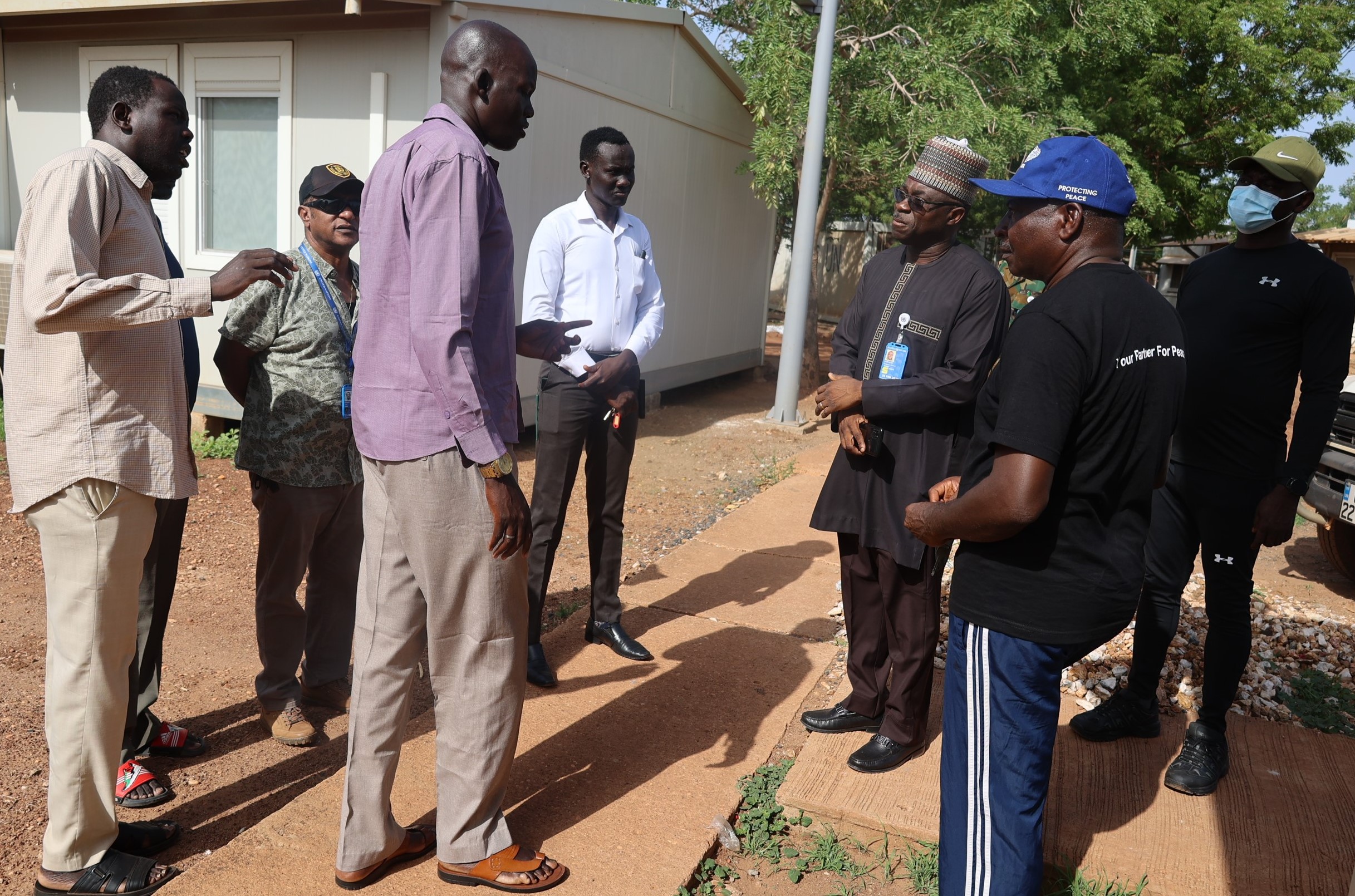 28th May, 2022 (ABYEI) – The United Nations Interim Security Force for Abyei (UNISFA) has called social media reports “false” alleging that two of its employees from the Twic community were dragged out of the mission headquarters , beaten, tortured and stabbed, suffering serious injuries under their watch.

“The attention of the United Nations Interim Security Force for Abyei (UNISFA) is drawn to the Facebook post posted by Juba Tukul on 26 May 2022 alleging that two UNISFA personnel from the Twic community were dragged out of the mission headquarters, beaten, tortured, and stabbed, sustaining serious injuries under the watch of UNISFA peacekeepers,” UNISFA said in a statement provided to Sudan Tribune on Saturday.

The message, according to UNISFA, was “not only false and sensational, but does not represent the facts of the incident that occurred that day”.

“While there was a misunderstanding involving two Twic Dinka personnel mentioned in the message and a group of Ngok Dinka personnel working with one of UNISFA’s contractors, the incident occurred within the mission compound and not outside,” the statement added. .

He added: “Furthermore, no Twic Dinka staff were stabbed with a knife as alleged in the post.”

The UN Mission Force Commander reportedly visited and interacted with the two UNISFA Twic Dinka personnel involved in the incident and this account of what happened was far from the information contained in the message.

“The personnel involved are doing well, while UNISFA security is investigating the incident. UNISFA as a mission, and the United Nations in general, has zero tolerance for fighting on its premises and UNISFA will not hesitate to take any necessary disciplinary action based on the outcome of the investigation conducted by its security,” the statement from the peacekeeping mission further states.

Meanwhile, UNISFA has expressed concern over the growing prevalence of fake news, disinformation, disinformation and propaganda in the Abyei box on social media, particularly against UNISFA and its personnel.

“We call on all stakeholders to cooperate with UNISFA in its efforts to ensure that peace prevails in the Abyei region,” he stressed, urging the public to seek clarification on issues affecting the mission. through his spokesperson.

UNISFA is a United Nations peacekeeping force in Abyei, a disputed area between South Sudan and neighboring Sudan.