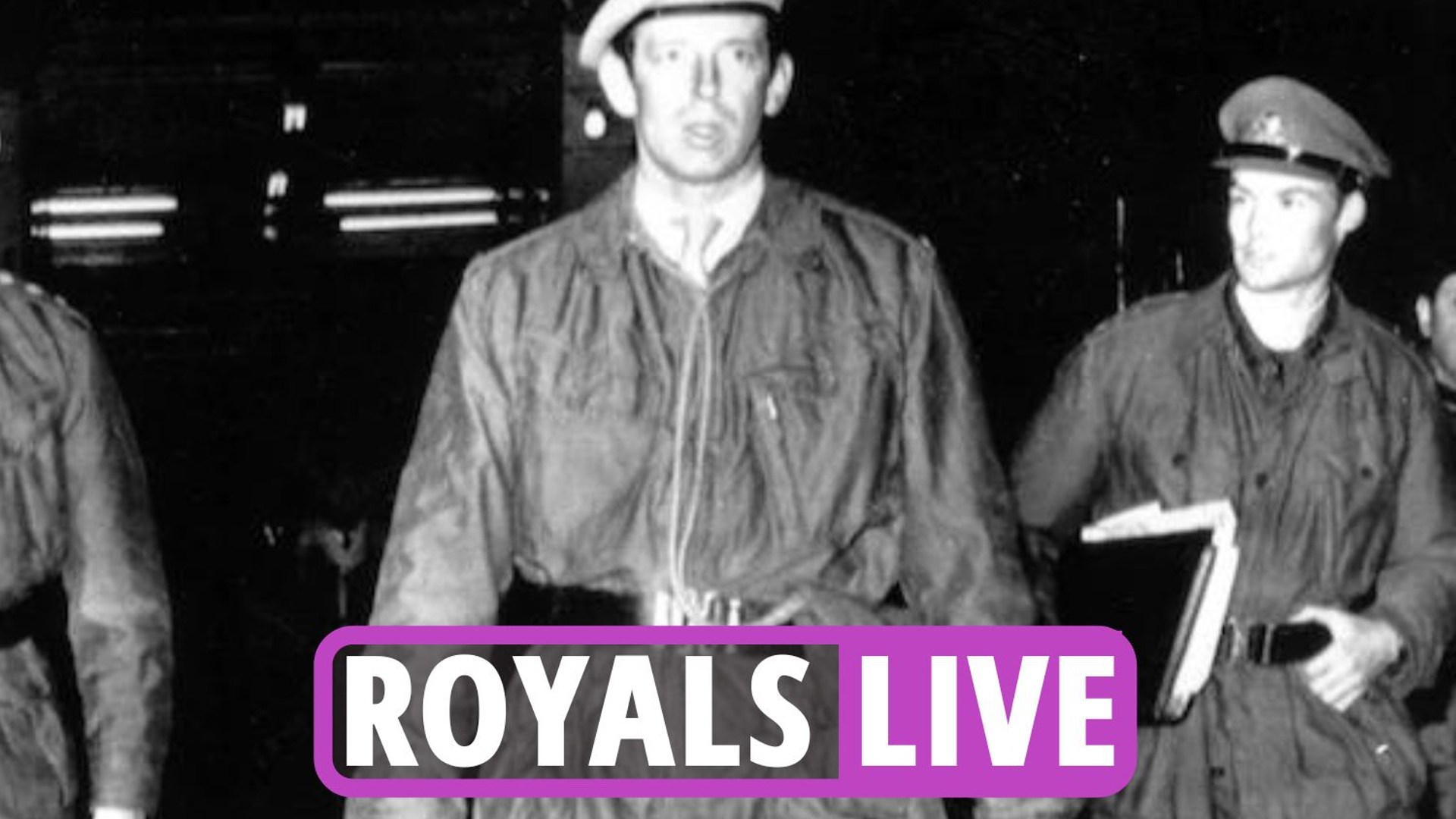 The cakes commemorating the Queen’s wedding and multicultural Britain are among those in the final of a national competition to find a pudding worthy of celebrating the monarch’s Platinum Jubilee.

Recipes from five home bakers were selected from nearly 5,000 entries from across the country as part of royal grocer Fortnum & Mason’s Big Jubilee Lunch competition in honor of the Queen’s 70-year reign .

The Duchess of Cornwall and Dame Mary Berry will announce the winner during a BBC One special, The Queen’s Jubilee Pudding: 70 Years In The Baking, broadcast on May 12.

Among the five finalists is Shabnam, who lives in north London and works part-time in her husband’s skincare clinic while hosting parties with friends and family as a hobby.

Shabnam, who says the Queen has been a role model in her life, believes she has the “perfect cake” to celebrate the monarch’s historic reign.

She said her falooda rose cake recipe, which comes from the streets of Mumbai, reflects the Commonwealth and how Britain has become a multicultural society.

“My falooda cake is a humble cake of the people, and in qualifying I felt I represented people from all walks of life, their struggles, their journeys, their hopes and aspirations, and I hope that’s a inspiration to everyone, that you can achieve anything if you just believe in yourself,” she added.