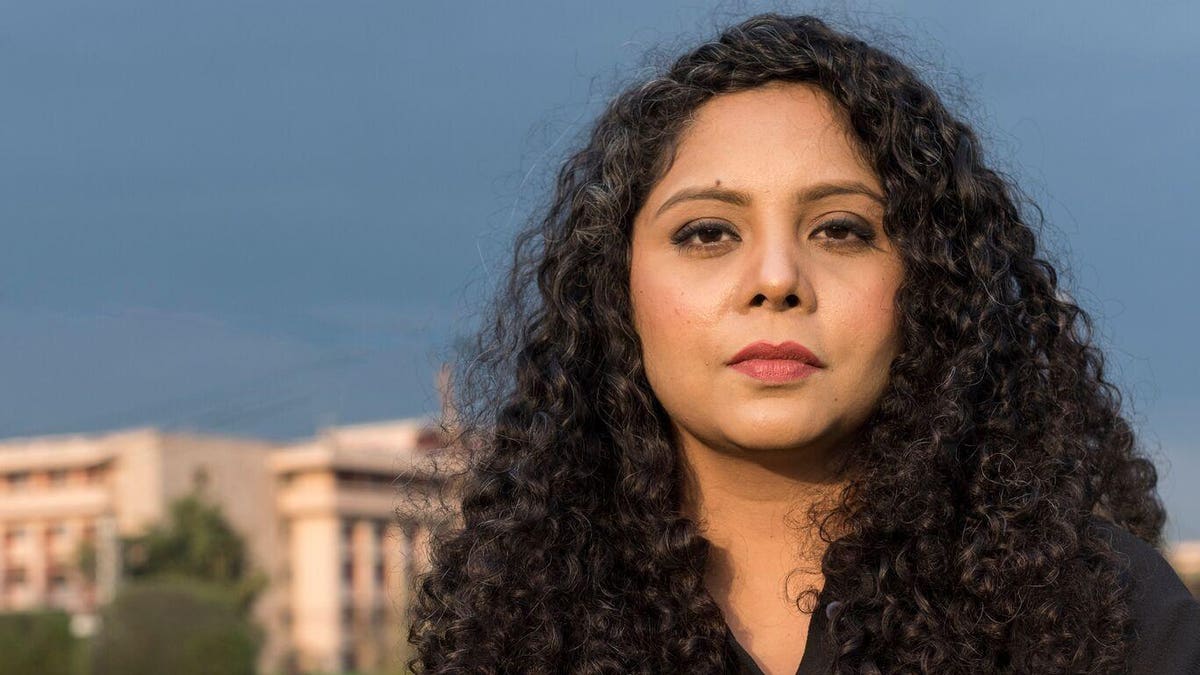 Indian officials again targeted Thread, an independent non-profit media outlet based in New Delhi. Last year the police filed a criminal investigation against editor Siddharth Vardarajan for an allegedly ‘divisive’ blog over the Covid-19 lockdown. This year, the authorities launched an investigation targeting journalists Rana Ayyub, Saba Naqvi and Mohammed Zubair for allegedly sharing an unverified video and misleading tweets that could cause social unrest for depicting a man being beaten in the street.

This case tops the monthly ranking of “10 most urgent press freedom cases”, distributed today by preeminent media organizations like a A Free Press Coalition draw attention to media suppression. This July iteration of the list focuses on journalists who have been exposed to Covid-19 due to prison conditions or who have been exposed to the whims of authorities in some countries who use the contagion as a reason to clamp down on the media.

As the pandemic impacts the way we live, it is also reshaping the way journalists work. From February 2020 to June 22, 2021 alone, the Committee to Protect Journalists (CPJ) documented 221 press freedom attacks linked to the pandemic. During this time, a report of the International Women’s Media Foundation (IWMF) with the Gates Foundation found an absence of women’s perspectives in the coverage of Covid-related news, which means that women have limited influence in the framing of the crisis and, by therefore, limited influence on policy decisions.

IWMF and CPJ maintaining resources in over 40 languages ​​to help journalists report safely during the pandemic.

Last year the police filed a criminal investigation against an editor of the independent news site The Wire for allegedly “spreading discord” related to the COVID-19 lockdown. Authorities have now launched a criminal investigation against The Wire and journalists Rana Ayyub, Saba Naqvi and Mohammed Zubair who allege they shared an unverified video that could cause social unrest.

July 25 marks one year since the death of journalist and human rights activist Azimjon Askarov in a Kyrgyz prison. His family suspected he had contracted COVID-19, but authorities refused to test him.

The founder and publisher of Folha da Region received threatening messages on social media in response to his coverage of the pandemic, and he was the target of an arson attack on the building housing both his home and the newspaper’s headquarters.

An Egyptian freelance columnist contracted COVID-19 earlier this year while on remand in Cairo’s infamous Tora prison. Although he was eventually transferred to a hospital, conditions behind bars remain dangerous for many inmates.

Rozina Islam was arrested in May on allegations of theft of official documents and espionage after reporting allegations of corruption and mismanagement in the government’s response to the pandemic. Although she was released on bail, if charged and convicted, she faces up to 14 years in prison and the death penalty.

Independent correspondent Nurgeldi Halykov has been behind bars since September 2020 on charges of fraud, in what his colleagues see as retaliation for his reporting, including coverage of the pandemic for the independent Netherlands-based news site Turkmen.news.

Political commentator and television producer Andrzej Poczobut has been in pretrial detention since March. He is believed to have contracted COVID-19 while behind bars, with prisoners being held in crowded conditions, but has now been placed in quarantine.

An Indian journalist behind bars reportedly collapsed earlier this year after contracting COVID-19. While a court dropped one of the non-returnable charges against him in June, authorities in Uttar Pradesh continue to pursue and investigate other charges of retaliation against him.

The independent Kurdish journalist, who also runs the local Telegram news channel “Rawezh Press”, was sentenced to three months in prison for his reporting on COVID-19. As he appeals the decision, he faces two additional cases against him.

Oratile Dikologang, co-founder and digital editor of local website Botswana People’s Daily News, is due in court on July 12 on charges related to information shared on Facebook about COVID-19 and local politics. He denies posting the messages.

Full coverage and live updates on the coronavirus