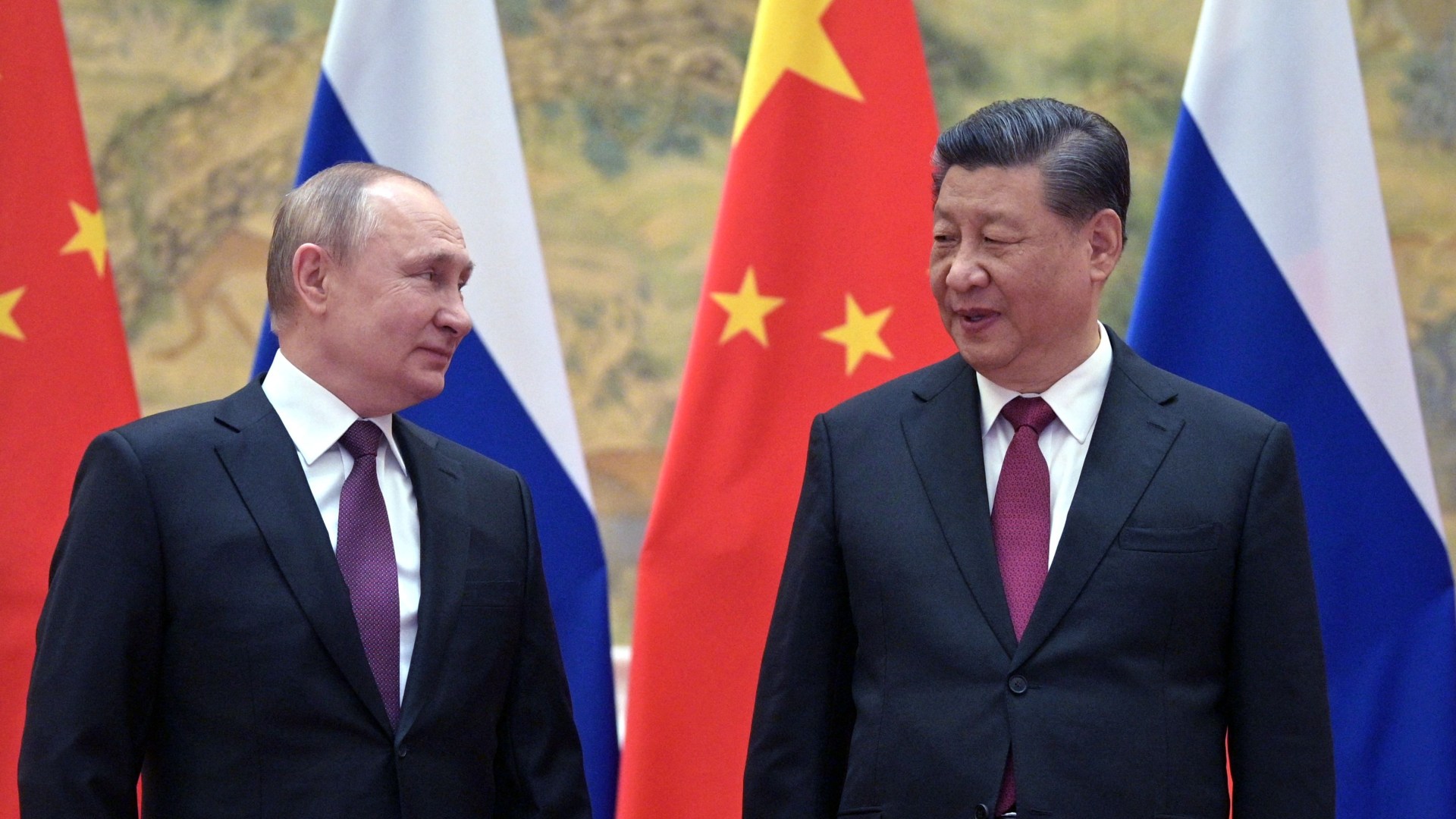 All six reactors at the Zaporizhzhia nuclear power plant in southern Ukraine are still disconnected from the Ukrainian power grid, state nuclear company Energoatom said, a day after nearby fires believed to have been caused by bombardments caused the shutdown of the plant.

However, the company said there are currently no issues with the plant’s machinery or its safety systems.

Energoatom said that electricity for the plant’s own needs was currently supplied by a power line from the Ukrainian power system, and that work was underway to restore the grid connection of the plant’s two operating reactors.

In a speech Thursday evening, the Ukrainian president blamed Russian bombing for the blackout and accused Moscow of “putting Ukraine and all Europeans…one step away from a radioactive disaster.”

Russian officials based in the Zaporizhzhia region blamed the fire and subsequent breakdown on the Ukrainian Armed Forces.

The Zaporizhzhia nuclear power plant, the largest in Europe, supplied about 20% of Ukraine’s electricity before Moscow’s invasion on February 24.