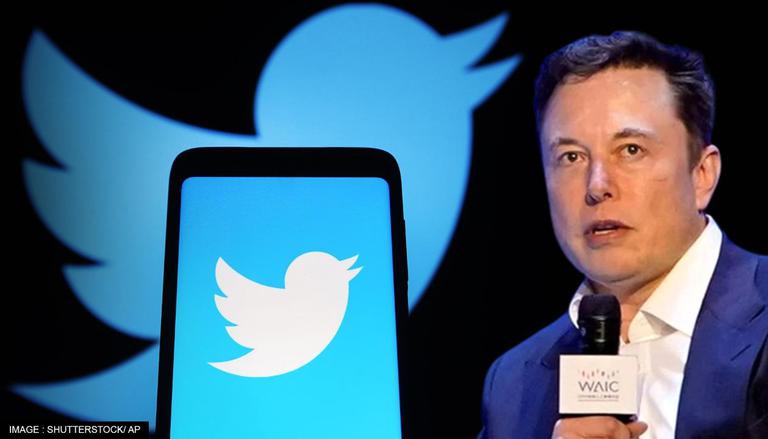 Twitter’s regular shareholders’ meeting on Wednesday will not include a vote on Tesla billionaire Elon Musk’s $44 billion bid for the social platform. This vote will take place at an undetermined date in the future.

But the drama surrounding his bid, almost entirely created by Musk himself, could spill over into today’s proceedings anyway.

Musk had promised that taking over Twitter would allow him to rid the social media platform of its annoying spambots. But he argued without presenting any evidence that there might be too many of these automated accounts for the deal to go ahead.

The abrupt reversal of the world’s richest man makes little sense except as a tactic to scuttle or renegotiate a deal that is becoming increasingly costly for him, experts said last week. The fact that it’s all being played out publicly on Twitter only adds to the chaos that played a vital role in Musk’s offer, even before he made it.

Earlier in May, the mercurial billionaire tweeted that the deal was on hold because he wanted to identify the number of spam and fake accounts on the social media platform after claiming Twitter’s own estimate was too low .

Experts say Musk cannot unilaterally suspend the deal, although that hasn’t stopped him from acting like he can. If he leaves, he could be liable for $1 billion in severance pay. Alternatively, Twitter could take Musk to court to force him into the deal, though experts believe that’s highly unlikely.