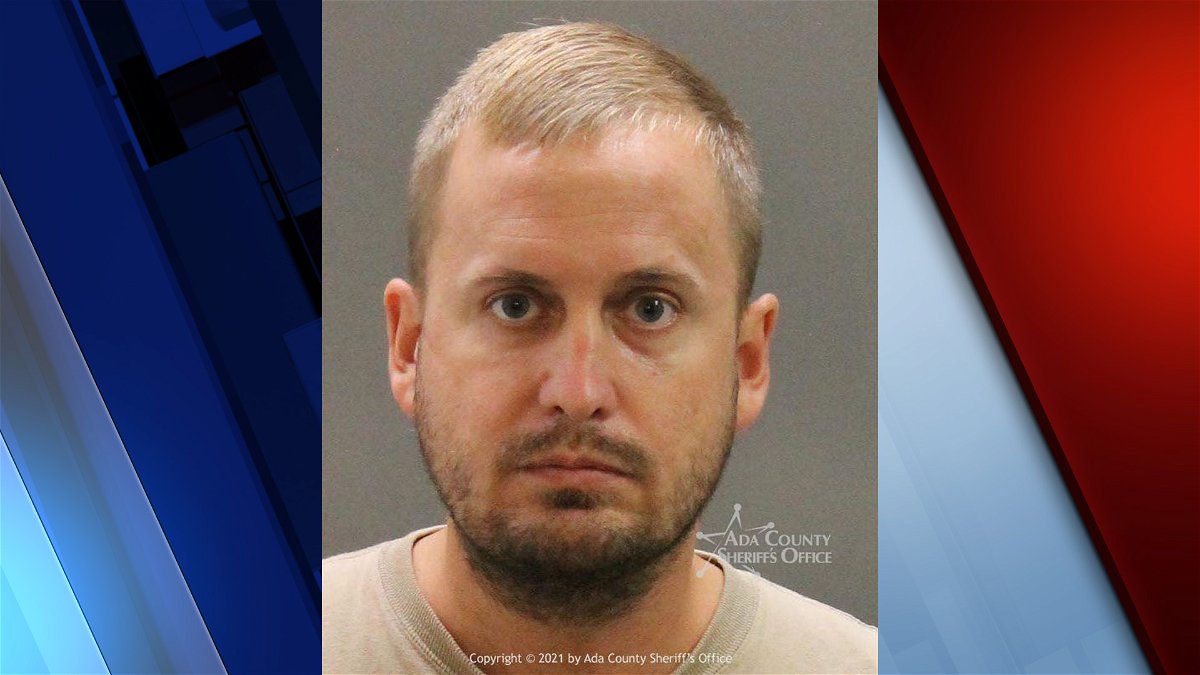 BOISE, Idaho (AP) — The trial of a former Idaho lawmaker accused of raping a 19-year-old legislative intern began Monday with attorneys questioning potential jurors about their political leanings, business experience and sexual assault and whether they have seen the case.

Aaron von Ehlinger has been charged with rape and penetration with a foreign object, two felonies, after a young Statehouse staffer reported he raped her in her apartment after the two dined at a restaurant of Boise. At the time, von Ehlinger was a Lewiston state representative, but he later resigned after an ethics committee unanimously agreed that he had engaged in “unbecoming behavior” and recommended that he be suspended without pay for the remainder of the legislative session.

Von Ehlinger pleaded not guilty to the charges, which carry the maximum sentence of life in prison.

The Associated Press does not generally identify people who say they have been sexually assaulted and referred to the woman in the case as “Jane Doe” at her request.

A few would-be jurors were excused after saying they saw media coverage of the rape allegations and the ethics inquiries the case spawned. Jane Doe faced significant harassment from some of von Ehlinger’s supporters after news of the allegations surfaced, with some blog sites publishing her real name and personal details about her life.

Another lawmaker, Representative Priscilla Giddings of Whitebird, later publicized the former intern’s name widely in newsletters and on social media, sharing one of the blog posts that originally identified her.

Another juror was excused after saying he did not know how anyone could remain a member of the Republican Party.

The jury of 12 people and an alternate was seated around noon. The first oral arguments in the case were due to begin later in the day.