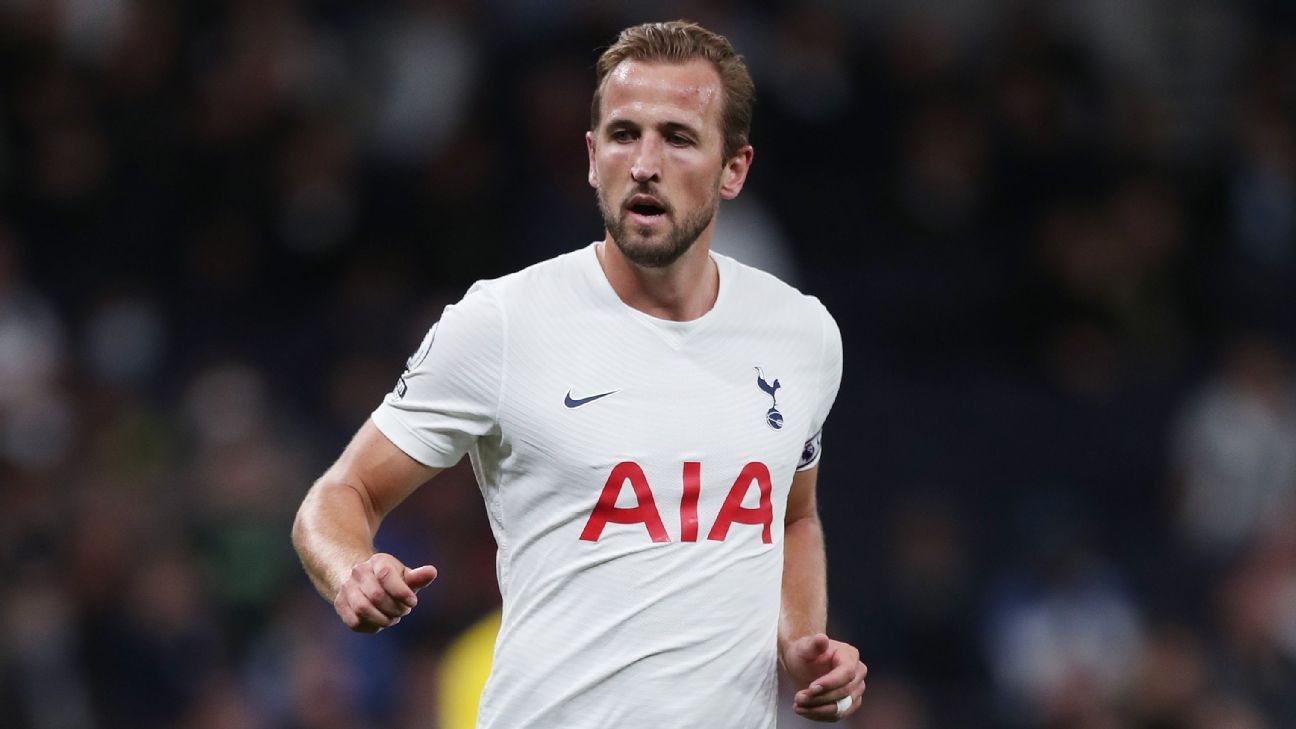 The summer transfer window is here, and there’s a lot of gossip swirling about who’s going where. Transfer Talk brings you all the latest buzz on rumours, whereabouts and, of course, deals!

Bayern Munich spoke to Harry Kane‘s representatives on a potential move to the club. That’s according to BILD, who report that the England captain’s side haven’t firmly refused a move to Germany, opening up the possibility of a move.

It comes as the Bavarian outfit attempt to replace Robert Lewandowski, who left the club this summer for Barcelona. The 33-year-old scored 344 goals in 375 appearances during his eight-year spell.

While Bayern signed Sadio Mane from Liverpool, they may lack the presence left behind by someone like Lewandowski. Tottenham striker Kane has been touted as an option, having the experience to lead a line and the goalscoring attributes that could replace the Poland international.

The 28-year-old has two years left on his contract after a failed move to Manchester City last summer. However, talks are reportedly scheduled over a new deal which could see him stay in north London for longer.

With 247 goals in 385 appearances for Spurs, the No.9 has been crucial alongside them in recent campaigns. As his deal nears completion, it remains to be seen if a new horizon could be on the cards for Kane.

09:00 BST: Ajax manager Alfred Schreuder has told ESPN that the winger Anthony is expected to stay at the club despite interest from Manchester United this summer.

Antony has been linked with a meeting with his former Ajax manager Erik ten Hag at Old Trafford, but a deal between the two clubs has failed to materialise.

Speaking to ESPN Netherlands on Friday, Schreuder said the 22-year-old was unlikely to leave the Dutch champions.

“We also bought players. But we sold so many players that I guess nobody will leave.”

When asked if he had agreed on a deadline for the players to leave, he replied: “No, we haven’t discussed it. But we talk to each other on a daily basis.

“I guess nobody leaves. If we sell one more key player, it wouldn’t be good for us.”

– Cesar AzpilicuetaThe Spaniard’s transfer to Barcelona has been planned for quite some time now but Sport claim that the Spaniard’s move to Camp Nou is ‘imminent’. He says the 32-year-old has already agreed personal terms and the two clubs are close to agreeing a fee of around €5m plus surcharges.

– Another exit could soon come from Chelsea as well – Sky Germany says Thomas Tuchel is looking to change striker Timo Werner this window. The 26-year-old made just 21 Premier League appearances last season, scoring four and continuing his rocky streak since the move for around £50m in 2020.

– Sticking with the Barcelona and Chelsea theme, it looks like the Blues managed to beat the Blaugrana until the Sevilla defender was signed Jules Kounde. This has led to the LaLiga side opting for an alternative, with Mundo Deportivo claiming it is Athletic Bilbao. Inigo Martinez. Contact has reportedly been made between the presidents of the two teams and with just one year remaining on the player’s contract, he could make the switch.

– Arsenal have offered the winger and academy graduate a new long-term deal Bukayo Saka, according to the Daily Mail. The 20-year-old has impressed since his breakthrough at the club, attracting interest from Liverpool and Manchester City with just two years remaining on his contract. However, the Gunners are hoping to tie him down for a longer one, fending off interest while increasing his salary to match his current status in the team.