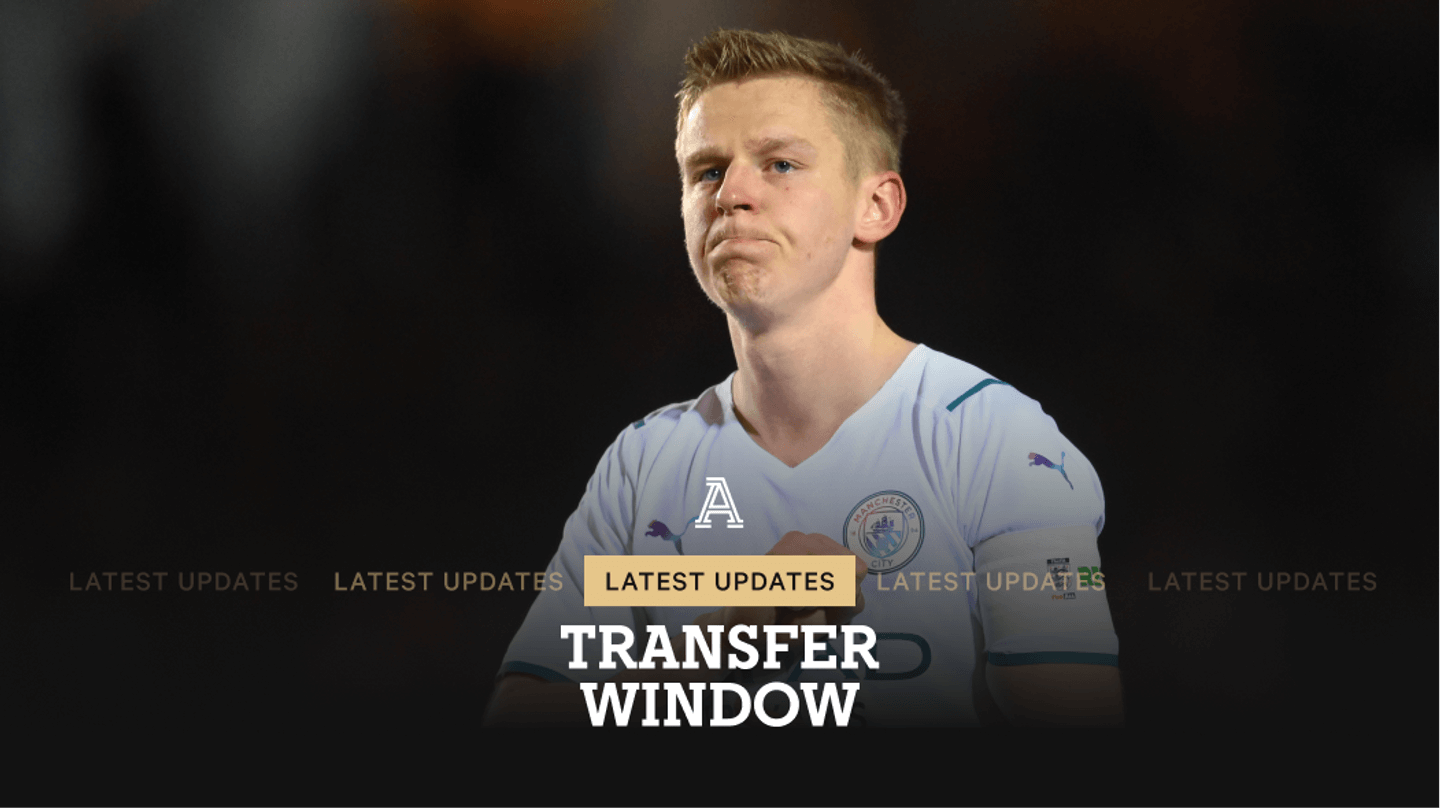 Davinson Sanchez said there had been speculation about his future “every summer” since signing for Tottenham Hotspur – and hailed the club’s recent recruitment for increasing competition for places at the club.

Sanchez, 26, moved to Tottenham from Ajax in 2017 for £42million, to become the club’s record signing.

He made over 30 Premier League appearances in his debut campaign in north London but has since been used more as a rotation option, starting just 17 top-flight games last season.

Tottenham added defender Clement Lenglet to their squad on loan from Barcelona this summer, but Sanchez said competition for places was a good thing.

Asked about stories linking him to other clubs, Sanchez said: “Every summer it’s the same. This is my sixth season here.

“Of course we focus on the team and what the season means for this club. And, of course, there are always possibilities, but the Premier League is the best league in the world and you have to be part of it. if you want to compete against the best players.

On Tottenham’s business in the summer window, he added: “The level of the team will definitely rise.

“Competing, challenging with my teammates always increases the healthy competition in the team.

“We are looking for that, not only in my position, but we have at least two players for each position, which is good.”

Conte is the fourth permanent manager Sanchez has played under in his six years in north London, and is the first since Mauricio Pochettino to bring the club back to the Champions League.

“As players, we’ve been ready since the manager arrived,” Sanchez said.

“He brings another mentality and philosophy. As players last year, we were trying to put what he wanted on the pitch.

“We want to improve the many things we can and try to be ready for the Champions League. It’s a competition that everyone wants to be in.”