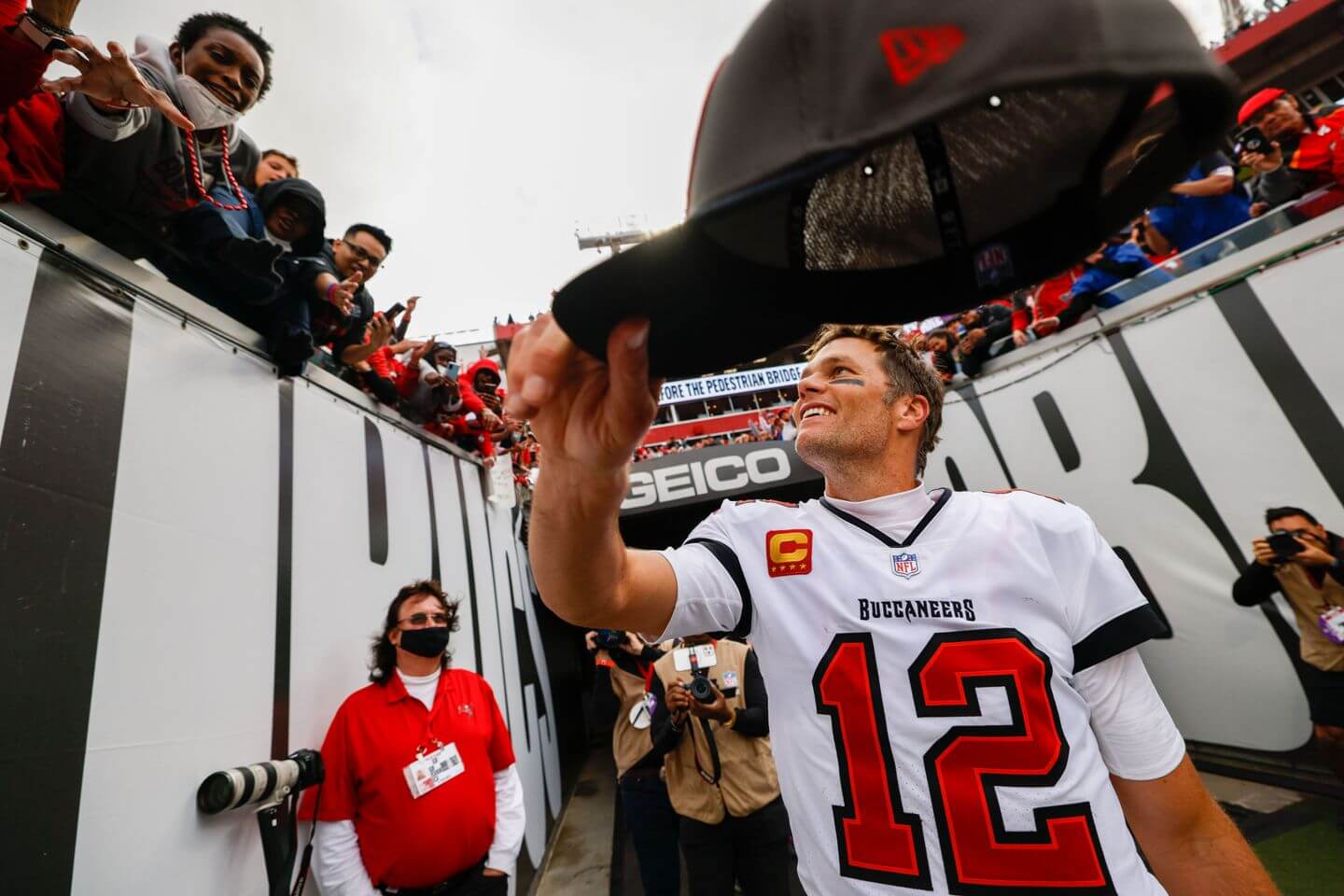 Four years ago, in the Patriots locker room, Tom Brady was in the middle of a deliberate walk from his locker to the far door towards the team meeting rooms when I mentioned I had to share a story one of these days.

Brady seemed too busy right now, so I just wanted to get on his radar. That’s when he stopped, turned around and said, “OK, now what?” I explained that it might take a few minutes, but he couldn’t wait to hear it.

I had never mentioned this to Brady before, but he happened to know my father, who was the bar manager at Abe & Louie’s in Boston for about 15 years. Brady had been there several times over the years, almost always without incident, but this story was about the one time he fooled several of his Patriots teammates.

After the Patriots won Super Bowl XXXVI against the Rams, they held their annual rookie party in Abe & Louie’s private room. For those unaware, partying is a rookie’s rite of passage, as those with the biggest contracts foot the bill for a night out with the veterans. It was the year of Richard Seymour.

At one point, while they were racking up a $30,000 bill, someone asked for the most expensive drink on the menu, which turned out to be a $375 glass of a brandy. called Hennessey Timeless. When it’s your money, you sip it. When it’s a party at someone else’s expense, the streaks add up, over and over and over.

My dad, Joe, was leading the party, and Brady pulled him aside with a request when the beatings started flowing. Every time they ordered a round, Brady would ask my dad to secretly refill his water glass. He’d pay for the brandy if he had to, but he couldn’t go blow-for-blow with the linemen all night.

At this point, Brady was cracking in the middle of the locker room and a handful of teammates joined in the audience. He knew I had discovered one of his favorites.

What he didn’t know was the rest of the story.

Front Row Seat In History: What It Was Like Covering Tom Brady In New England