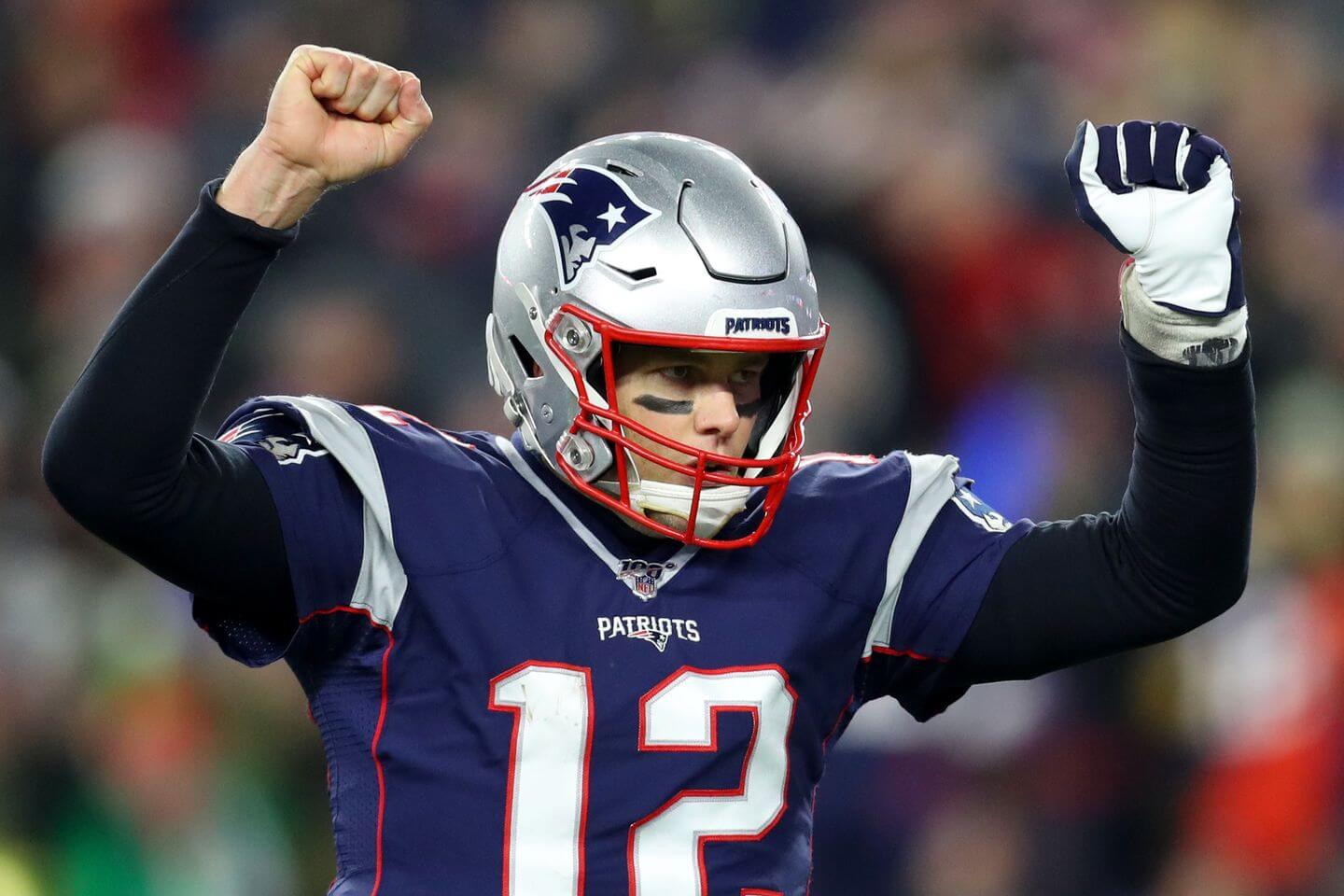 The Patriots picked Brady in the sixth round of the 2000 NFL Draft, 199th overall, and saw him become what many consider the greatest player in league history.

Multiple reports on Saturday said Brady was retiring, but he didn’t comment until Monday on his “Let’s Go” podcast, saying he was “still going through the process” of decision-making. “When the time is right, I will be ready to make a decision one way or the other,” he added. He declined to give a timeline for a decision.

The live blog of Athleticism follows news, coverage, reaction and more around Brady’s retirement and even a look back at the quarterback’s greatest moments.