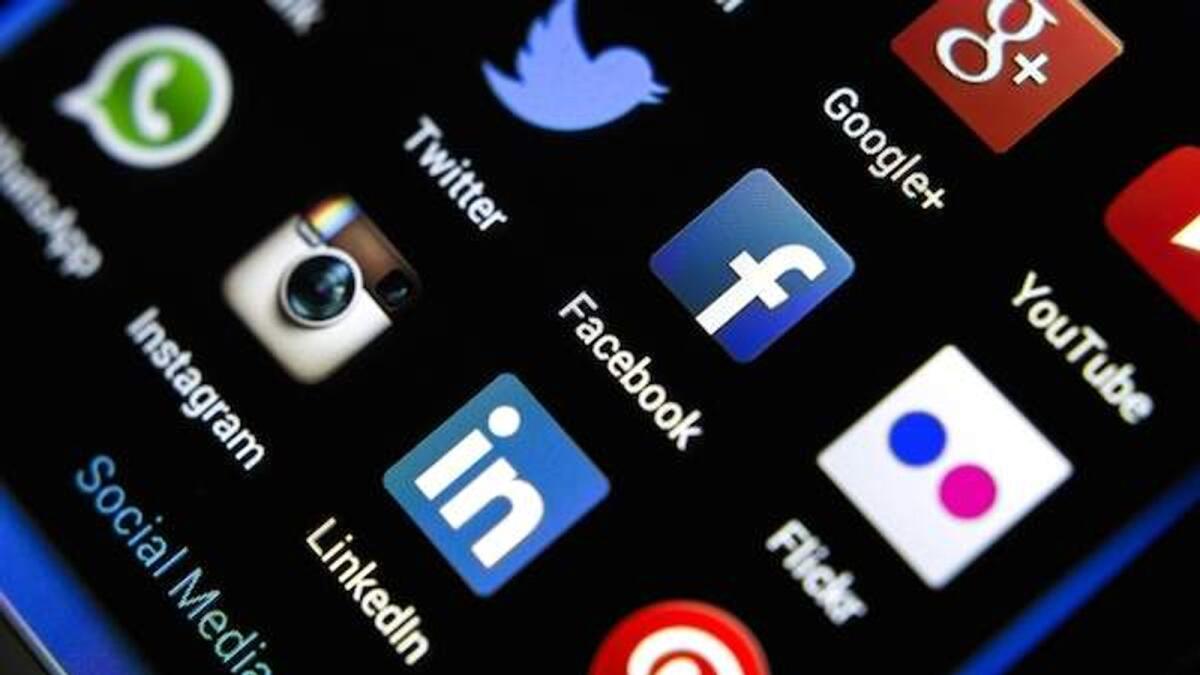 The joy of being “invisible” on social media – News

I decided to be a spectator rather than a participant, but I often wonder if there is a price to pay for this invisibility.

In the age of social distancing, every phone call from a familiar number is reassuring. When a friend from Delhi called me to check on me after months, I was first moved by her concern. That was, until she said, “I was worried because I haven’t seen you guys being active on Twitter or Facebook all month.” Now, good intentions are always welcome, but I had no idea how silence on social media could be construed as something wrong. I’m no less opinionated now than before, I happen to have decided to keep my thoughts to myself or journal them, as many experts have suggested to make sense of our lives during the pandemic.

Being an extrovert, I had every reason to love social media. This is where I stayed in touch with old friends, teachers, neighbors, their first and first cousins, and received their validation with every rant I launched. I had a particular fondness for people who disagreed with my opinions simply because they made arguments easier. For example, for every article I would write about the greatness of Satyajit Ray, there would be one or two friends advocating for another Bengali author Ritwik Ghatak, and then we would collectively dissect each filmmaker’s legacy. Joy was killing time.

Social media has allowed me to escape all the empty moments, including those that send shivers down our spine (EMI, health, and other wealth worries). And while it doesn’t necessarily improve our view of the world, it surely offers some insight into what others might think. Sometimes these can include nuanced observations and sometimes can be simple hyperventilation. And both, mind you, can catapult you into glory.

We say it’s the start of the digital age, and yet there is a small tribe that has discovered a love for silence on social media. Look at your friends list – there will be two or three strange friends who are very “online”, but who would rather keep quiet. This doesn’t mean they are less opinionated, they are simply invisible consumers of the media. I am one myself. While the temptation to argue continues to be as strong as ever, I find rationalizing and debating in person to be much more soothing than ranting on Twitter, simply because the views there are exploding by the minute. I decided to be a spectator rather than a participant, but I often wonder if there is a price to pay for this invisibility.

Not so long ago, Nosedive, a hit episode of the popular anthology Black Mirror, explored what it could mean to live in a world where validation from others makes or breaks us. It revolved around a young woman’s obsession with ratings that didn’t allow her to be “herself”. We are not very far from this dystopia. We’ve heard before that not being validated on social media causes teens to have a distorted self-image or how ghosting can lead to depression and anxiety. To remain invisible then is simply an act of self-preservation. Of course, there’s a price to pay – in a world where Instagram IDs are replacing business cards, your “currency” will be determined by the number of followers rather than the quality of your thinking. But then maybe we could rejoice in the fact that he will have something worth keeping, something not intended for mass consumption. —[email protected]