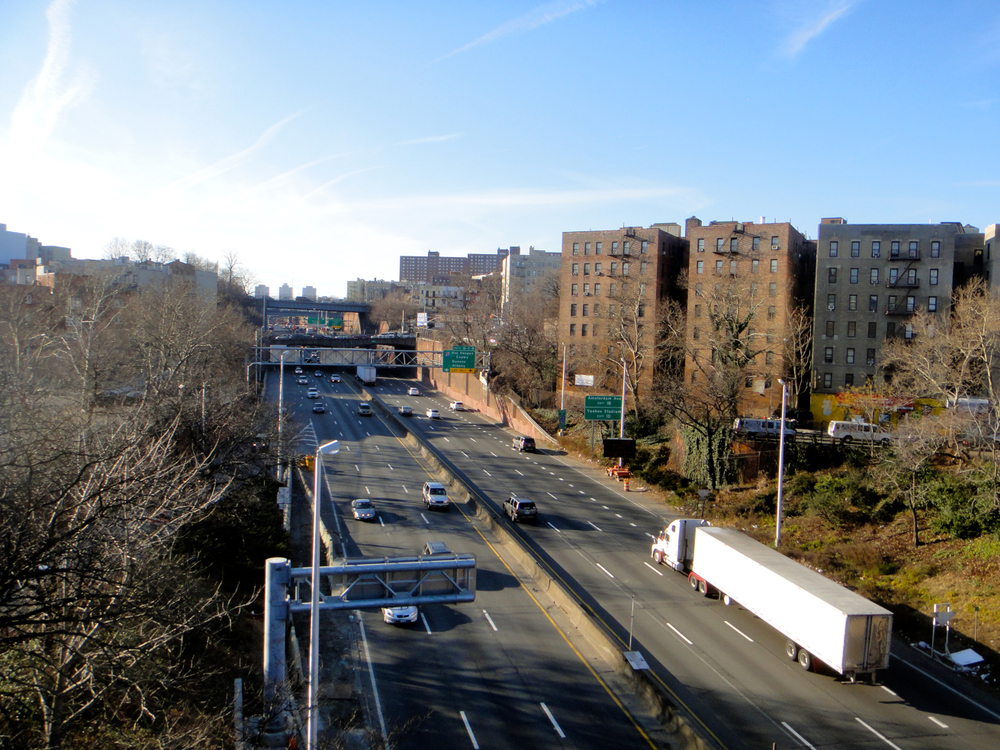 The case for removing urban freeways

The article was written by Adam Paul Susaneck, who some readers may know best as the founder of Segregation by Design, a blog and Instagram account dedicated to documenting the destruction of transportation planning and politics. of housing and land use on communities of color in the United States.

“Through a series of before-and-after aerial comparisons, figure-to-ground diagrams, and demographic data, this project will reveal how methodically the American city has been hollowed out based on race. The project will cover the approximately 180 municipalities that have received federal funding from the Federal Highway Act of 1956, which created the interstate highway system,” according to the blog’s about page.

The New York Times article deploys this methodology in the article, first focusing on the Houston North Freeway Improvement Project, an ongoing project by the Texas Department of Transportation to expand the ‘Interstate 45 near downtown Houston, displacing approximately 1,000 households and several other businesses and cultural resources in the process. Susaneck cites the project as an example of the same destructive 1960s planning practices at work in the 2020s.

“Rather than being a rare exception, projects like this fit a long-standing pattern of how the United States chooses to force highways through communities with the least political power to resist. Los Angeles Times analysis found that extensions of existing freeways have displaced more than 200,000 people over the past three decades, mostly in non-white neighborhoods,” Susaneck writes.

Other examples of car-centric planning and discriminatory housing practices gutting urban communities include the Cross Bronx Freeway, famously championed by Robert Moses, covenants in Minneapolis, and urban renewal in Chicago.

“The urban motorway network and the urban renewal projects it has generated are tools of systemic discrimination. They’re also in disrepair: The American Society of Civil Engineers gives the overall condition of America’s roads a D grade. now the perfect opportunity to radically rethink the urban environment that shapes social relations within American urban life,” writes Susaneck.