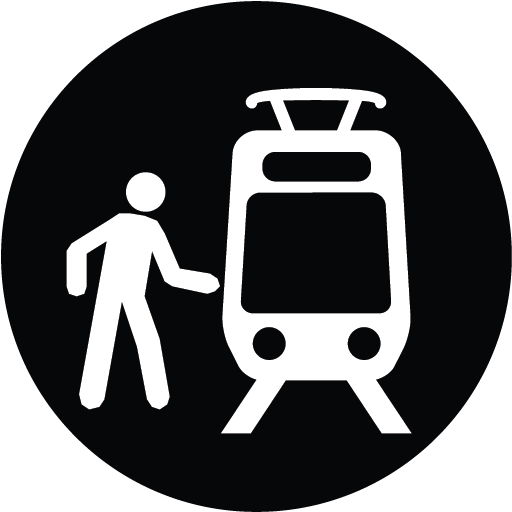 3. Start with the comparable level of transit in other industrialized countries. They lack the typical American fallacies and blind spots. Their level of transit is closer to the optimal level for a city of this size.

Tacoma/Pierce and Everett/Lynnwood/Snohomish should both have about six good RapidRide-type lines. In Pierce, the 1S and the T-Line are like RapidRide. In Snohomish, Swift offers a limited stop service, which is slightly different but better for longer distances (Bothell-Boeing, Lynnwood-Smokey Point), while worse for intermediate stops. The thing is, they need one of these models or something similar, not zero. East King and South King counties also require about four similar lines.

THEN, there will be good transit corridors between all major suburban towns and centers of activity. They will be frequent full-time (15 minutes until 10 p.m. daily), so people can actually use them when they are available to travel. That’s what we don’t have now, and why the ridership is so anemic compared to other countries, and why people feel like they need their cars so badly. They don’t do Bellevue-Redmond, Bellevue-Kirkland, Bellevue-Issaquah because the transit is so infrequent and takes so long. Some people will still drive, but there is a latent demand for better public transit. It has been proven in Canadian cities as in American cities that are improving their local bus service: ridership is increasing. And when frequency and coverage go down, ridership goes down. It happens again and again.

The huge loss of all-day ridership in the Eastside is just for the Eastside. South King County and Seattle’s ridership hasn’t dropped as much and is closer to its 2019 level, as is 512. That’s because the Eastside is particularly wealthy and in tech jobs, c are therefore the most inclined to work from home and not use public transport outside of the journey that no longer commutes.

The other big loss across all sub-areas is office commuters, who were flooding during peak transit times. That’s not a bad thing for public transit. It is more expensive to provide peak service than to provide all-day basic service. So do 15 minute bus trips all day and evening instead of 10 minute peak, 15 midday, 30 evening/Sunday. 75% of people’s trips are not work-related, which would allow them to use public transit for more of those trips. It would also help people who work during non-peak hours.

“Build it and they will come” has its limits of diminishing returns, like everything. But we can look at the gap between US service/attendance and other countries to see how high they will get.

You can start by comparing Canada and Australia, which are closest to US density and car-centric cities. Then you can look at Scandinavia, the Netherlands, Germany, Switzerland, Italy and Spain, where the level of public transport is more appropriate to the size of the city.

For Tacoma/Pierce and Everett/Lynnwood/Snohomish, Eastside and South King County, you can focus on bus solutions and exclude streetcar solutions if desired. Let’s assume Link to Lynnwood/Redmond/Federal Way is the backbone, and populate RapidRide and all-day express bus routes around it. Or assume Everett and Tacoma Dome Link, whatever its merits, because they’ve already been decided. So what transit would you add on top of that?

Tacoma’s T line and earlier 6-line surface rail plan aren’t necessary, but without them you need a BRT network. Snohomish never asked for surface railroads; he went with Swift instead.

Tacoma, Everett, Bellevue, and Renton are in the middle of where streetcars or BRT would operate: some comparable European cities have one, some the other. If you want to exclude trams, fine, but build the 4-5 BRT/RapidRide lines so that people can get around without extraordinary difficulties.

“With trams, the calculation is quite simple. Either the buses are crowded or the trams don’t make sense.

Travel time is also an issue. Trams can be much faster than buses if they can avoid bends, red lights and traffic jams that buses get stuck in. The 574 must get off at an exit, turn perpendicular a few blocks, and wait for the red lights to arrive at the bus stops. at Federal Way and Redondo. Link just navigates through and stops at the tracks. To give a bus the same kind of advantage, you should build two new street lanes that mimic the Link lane. The cost of this operation would approach the cost of Link. And they would be wider and covered with asphalt (an eyesore, and probably more expensive). It is therefore not only a question of whether the buses are overcrowded and cannot be more frequent without bus consolidation, but whether the bus route is fast enough for its corridor and whether it can be made fast enough without build new hold for him.