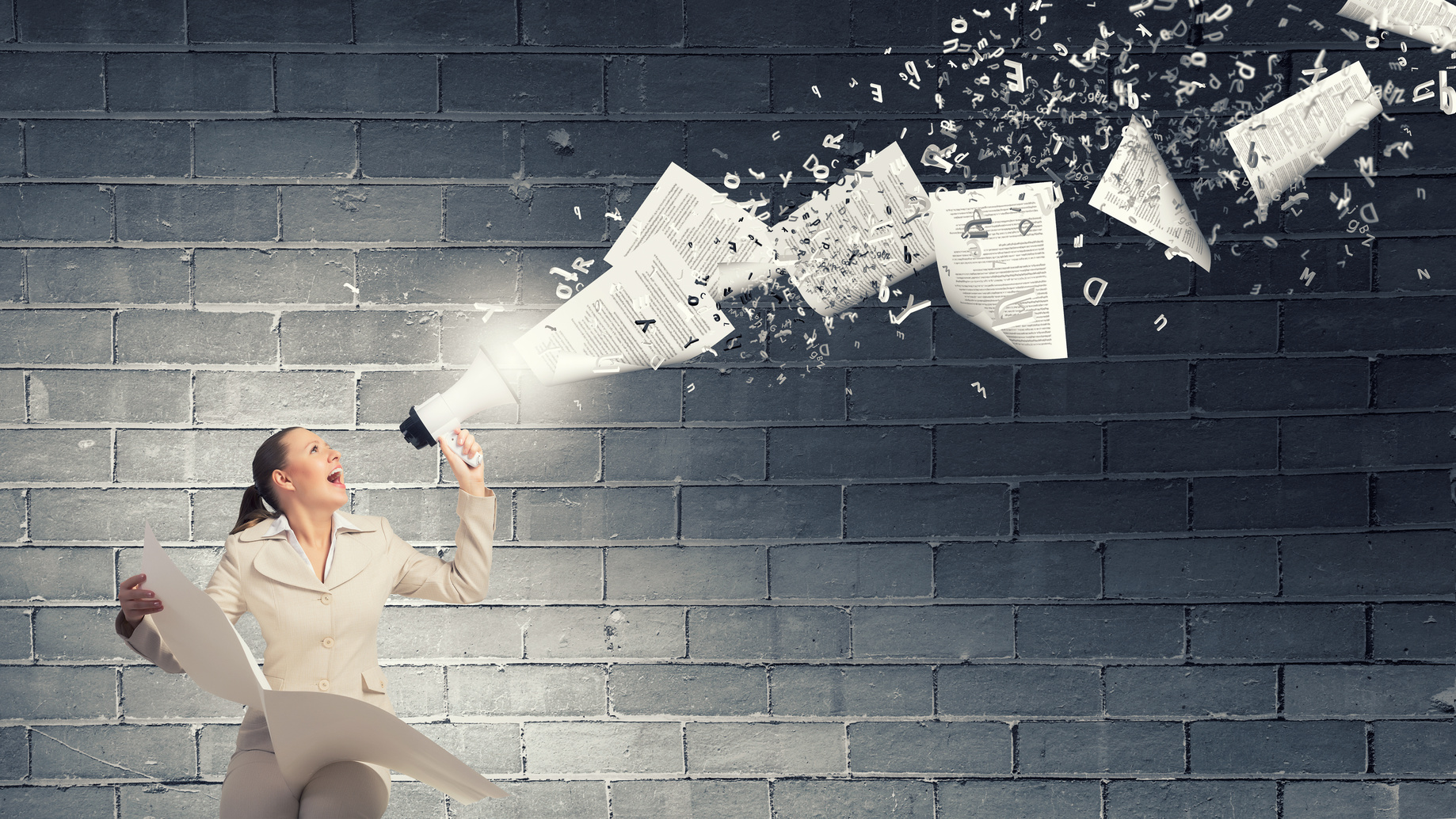 Social media newsfeed trend is starting to get dangerous

Social media is becoming a one-stop-shop, with consumers using the platform for all aspects of their lives, including news. At some point, we have to ask ourselves if this is a healthy way for an individual to stay informed.

Following the interrogation of Facebook CTO Mike Schroepfer, where the executive was asked to explain in detail how the social media giant targets users with advertising and content, we wondered if the consumption of information via the platform was a good idea.

Last year, the Pew Research Center in Washington released a report that estimated that 45% of American adults use Facebook for news, with half of Facebook users receiving news from this social media site alone. As more and more digital native consumers enter adulthood, this reliance on social media will almost certainly increase.

The basic concept of social media platforms like Facebook or Twitter is to put the right information in front of you at the right time. This can be achieved through a variety of means, whether it’s the user subscribing to notifications or advertisers proactively reaching out to them through user-defined preferences, but in both cases the content the user wants is consumes. This is not healthy.

Some news is not good. It’s not enjoyable, enjoyable or engaging. Sometimes it shocks, offends and horrifies. The news isn’t supposed to make you feel good about yourself all the time, or put you in a good mood. But that’s no reason to close the door to bad news. Being aware is of crucial importance.

Another worrying aspect is the reconfirmation of a position. That’s the problem with social media, they show you what you want to see. Users subscribe to pages or follow certain people and organizations, which informs the platform of your interests. These interests are used to create profiles which the platform uses to create a personalized content feed. It produces an echo chamber where your opinion is enforced and you are protected from opinions or events you disagree with.

Unfortunately, this is not how a mature individual should develop. Conflicting opinions help an individual form a position, and an individual’s opinion should only be formed when all positions are considered. This may sound condescending, but it’s true. Why should someone’s opinion be valid when it is only developed by one side of the argument? Such scenarios create blind followers and an uninformed population.

Creating an individual who is so entrenched in a specific opinion is a dangerous game. Just to clarify, if that person is cut off because they’ve weighed all the available information and are positioning themselves strongly on one side of the argument, that’s fine, but that’s not what social media is. Social media bends to the whims of the user, offering a partisan view of the news. This in itself could be considered undemocratic.

Social media has done wonderful things for the society as a whole, but the harmful impact of certain aspects still needs to be considered. For those who consider Facebook or Twitter an effective way to stay informed, consider whether your Facebook preferences would have included the Me Too campaign, the Charlie Hebdo shootings, or any news related to the Windrush generation. This is important news that might not have fit the content algorithm perfectly when this weekend’s football scores, Prince Louis of Cambridge, or other frivolous articles better suit your preferences.