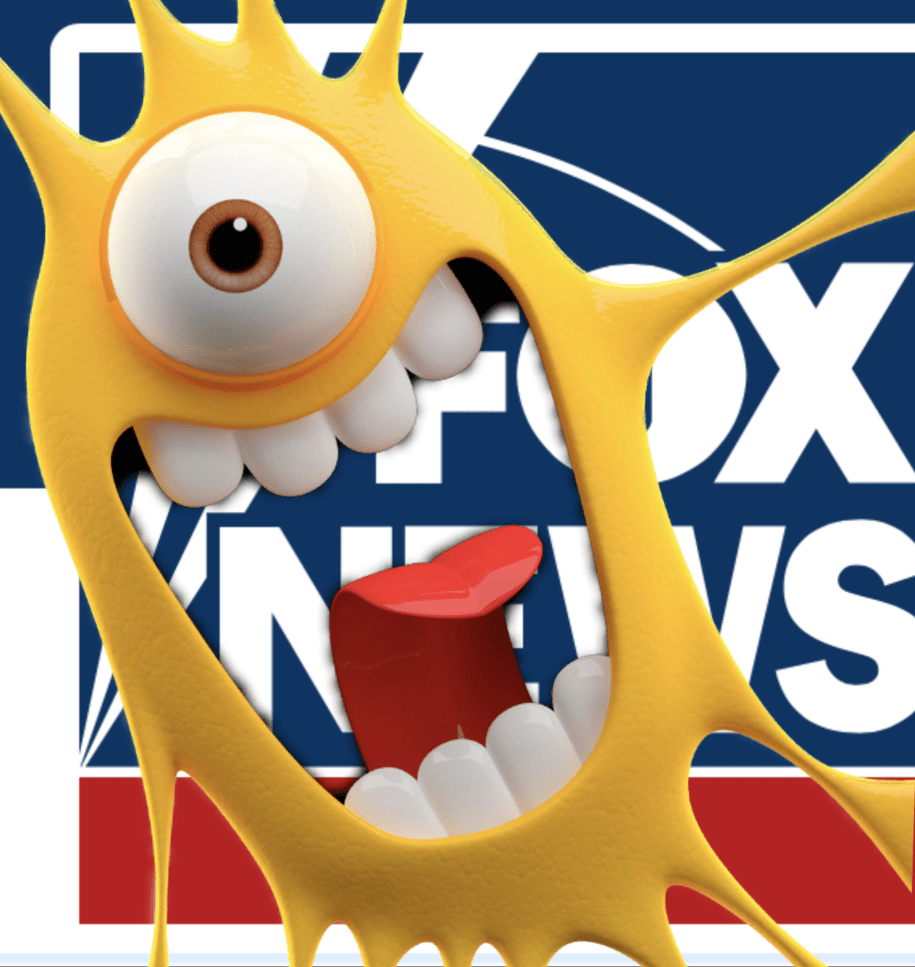 Shocking! Nothing on the Fox News website about Ginni Thomas. Does Clarence even know about the scandal?

I don’t care what happens to Ginni Thomas. Okay, maybe a hoot and a half…

What matters to me is whether what is happening to her causes her husband to quit. I wonder if justice who is the author of Injustices: the history of the Supreme Court to comfort the comforted and afflict the afflicted list as one of the five worst Supreme Court justices of all time is in his hospital bed and possibly contemplating his mortality.

Perhaps after dodging the Covid bullet or some other life-threatening illness he might wonder if he wants to go back to the SCOTUS bench and right off the bat has to deal with the slingshots and arrows running amok regarding the behavior of his woman trying to help overturn President Biden’s election and her QAnon beliefs.

It’s one thing for a judge who is supposed to be beyond reproach to have a wife who is engaged in well-publicized partisan politics to ignore that by, well, Thomas being Thomas, never addressing the issue. He’s used to that. Even though it reeks of the stench of unethical bottom feeders, it’s a whole different pot of stinky fish to have your spouse credibly portrayed as a delusional lunatic determined to use any means she thinks of. be possible to overturn a presidential election.

Add the chance of being reminded by a hospital stay that he won’t live forever to the other questions. I think any “normal” person would wonder what is the best way to live their life. It seems that one spends one’s last years living in her beautiful home in Fairfax Station, Virginia would look pretty good. With a fillet worth published to be $13 million, he’s not super rich but he obviously has a lot of money to live his life very comfortably.

Some of you have probably watched the lengthy interview on Morning Joe today with Bob Woodward, who co-wrote the Washington Post’s front-page story with Robert Costa, on the Ginni Thomas texts. I doubt Clarence tuned his hospital room TV to MSNBC, but if he did, he wouldn’t be happy with their coverage of this story.

If the worst judge read the print edition of The Washington Post, this is what he would see on the front page:

That’s what he would see on their website (without the DonkeyHotey cartoon):

Virginia Thomas, a conservative activist married to Supreme Court Justice Clarence Thomas, has repeatedly pressed White House Chief of Staff Mark Meadows to continue his tireless efforts to overturn the 2020 presidential election in a series of urgent text exchanges in the critical weeks after the vote, according to copies of the messages obtained by The Washington Post and CBS News.

The messages – 29 in all – reveal an extraordinary pipeline between Virginia Thomas, who goes by the name Ginni, and President Donald Trump’s top aide during a time when Trump and his allies vowed to go to the Supreme Court in a bid to deny election results. .

On Nov. 10, after news organizations projected Joe Biden as the winner based on state vote totals, Thomas wrote to Meadows, “Help this great president stand firm, Mark!!!… You are the leader, along with him, who is standing for America’s constitutional governance on the precipice. The majority knows that Biden and the left are attempting the greatest heist in our history.”

I never watch Fox News on TV, but every once in a while I check their website to see how they cover various stories.

You don’t have to click on Fox News to see their website to see what they have online this morning. Here are the best stories from this morning:

Clicking here will enlarge above but will not go to their website.

Click to enlarge (screenshots are on my blog, not Fox)

I wondered if Clarence Thomas was following, according to the open view, the controversy, the fake news or the scandal concerning his wife. If he reads or watches mainstream media, he needs to know what’s going on. He knows there are allegations that she swayed his vote in at least one instance. Apart from this allegation, Judge Thomas is accused of nothing. That, of course, would mean he acted unethically and against unenforceable SCOTUS guidelines on recusal.

If he just reads the Fox News website he won’t realize it but giving him the benefit of the doubt I guess he is well aware of what put his wife on the front page .

Because the timing of this scandal/controversy coincides with Judge Thomas being hospitalized for, supposedly, the flu, he has the opportunity to use his health as a reason to resign.

UPDATE: This is from Speculation grows over the health of Judge Clarence Thomas in The Washington Informant, a black woman-owned multimedia news organization serving DC-area African Americans:

Capitol Hill sources told the Black Press that a growing number of Republicans fear Thomas is “much worse” than many have been led to believe.

There are no surprises here. I know the Kossacks consider themselves political realists. I hope that in non-political matters you are all more balanced in your outlook on the future and not chronic pessimists. I can see how being pessimistic about political justice reigning supreme (yes, I’m aware of the pun) when it comes to far-right fascists getting their due is emotionally protective. A lot of people don’t want to get their hopes up when past experience shows that the likes of Donald Trump and Clarence “Pubic Hair” Thomas have proven themselves to be Teflon when it comes to getting away with their anti-establishment behavior. ethical and immoral. The poll results show that the vast majority of the 120 people who have responded so far think Clarence Thomas will emerge unscathed from the scandal involving his wife.