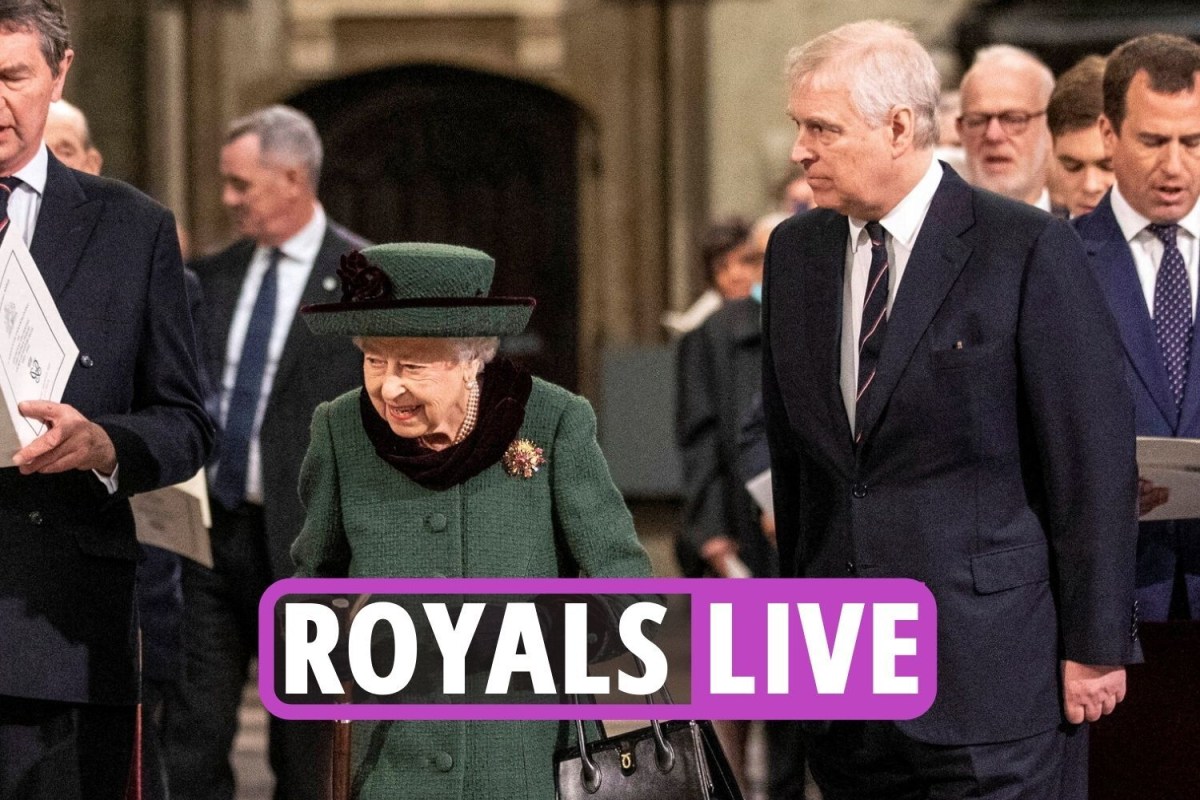 Royal Family News – Charles and William ‘begged the Queen to snub Prince Andrew at Philip’s memorial, but she rejected the pleas’

The Queen sent a special message of thanks to people across the country who came together to plant more than one million Jubilee trees in her name.

The monarch said she was “deeply touched” and hoped the saplings will “thrive and grow for many years to come”, for future generations to enjoy.

The Queen’s daughter-in-law, the Countess of Wessex, planted an elm tree in the garden of Buckingham Palace on Thursday, ending the first planting season, which ran from October to March.

Last autumn, the Queen and the Prince of Wales, patron of the QGC, marked the start of the ‘Plant a tree for the Jubilee’ campaign together by installing a copper beech tree in the grounds of the Balmoral estate.

The Queen said in her written message: “As the planting season draws to a close, I send my heartfelt thanks to everyone across the country who planted a tree to celebrate my Platinum Jubilee.

“I am deeply touched that so many community groups, schools, families and individuals have made their own unique contribution to the Green Canopy initiative.

“I hope your Jubilee trees will bloom and grow for many years to come, for future generations to enjoy.”