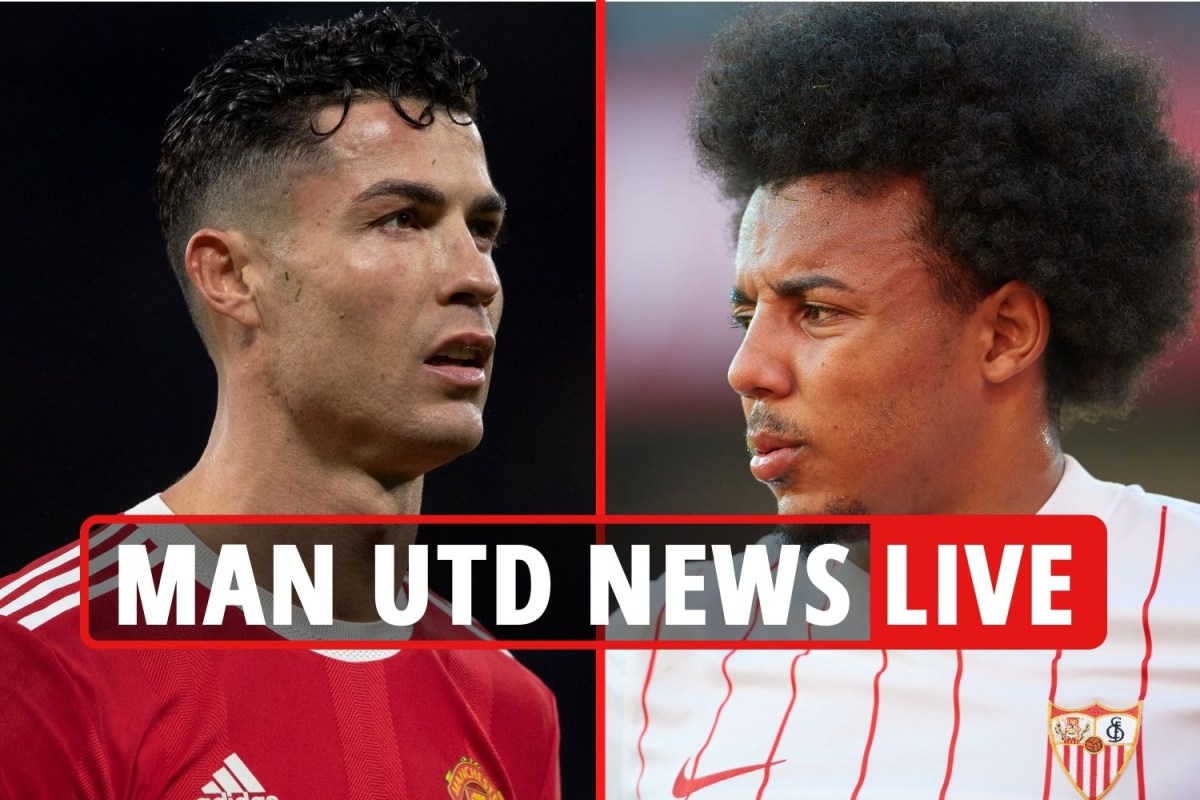 Jesse Lingard has been left in footballing limbo after his plans to move to Newcastle failed, writes NEIL CUSTIS.

Newcastle have offered a £3million deal until the end of the season, plus a further £4million if the relegation-threatened club remain in place.

Man United, however, wanted at least a £10m deal until the end of the season if no permanent offer was given.

The 29-year-old hasn’t started a Premier League game since New Year’s Day and only twice all season.

Less than a fortnight ago manager Ralf Rangnick was asked about his stance and appeared to suggest the player could leave if the situation was right.

Rangnick said: “What I can say is that he is a very good player, a technical player, of course he can play regularly for many Premier League clubs.

“Here at Manchester United it’s not that simple, we have other players who can also play in this position and you can’t go from one game to another in five or six positions.

“I know his contract expires in the summer, the question is what does he want to do? Does he want to have more playing time from now on, so I think it’s completely legitimate to talk and to consider other options.

But I wouldn’t be unhappy if he stayed until the end of the season.”