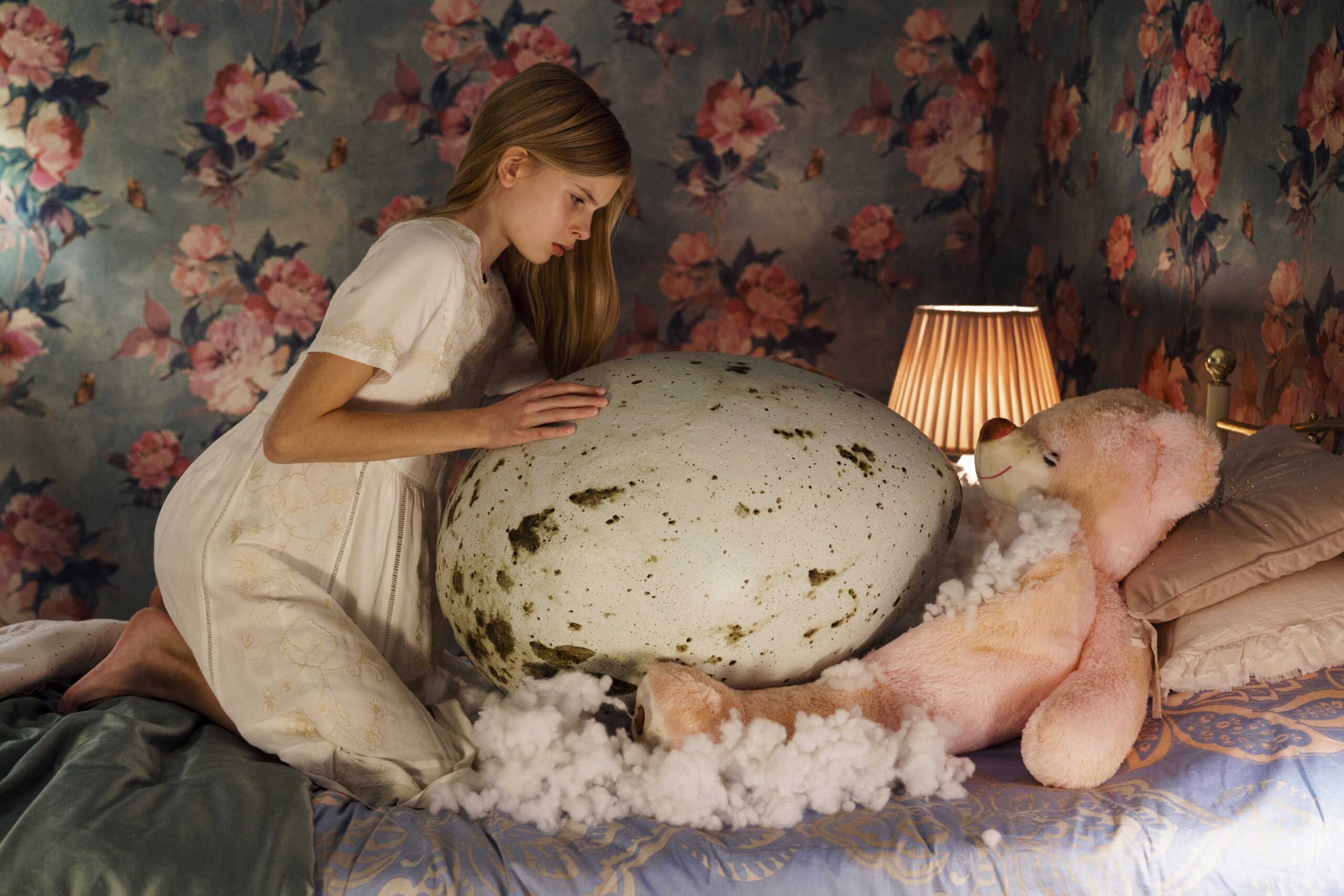 Review: The perils of perfectionism in “Hatching” in Finland

If “Little Mom” ​​left you feeling a little too good about mothers, daughters, and empathy, Finland just might…

If “Little Mama” left you feeling a little too good about mothers, daughters and empathy, Finland may have the antidote in Hanna Bergholm’s “Hatching,” a chilling critique of perfectionism wrapped in a horrible body horror.

At the center of it all is a 12-year-old girl named Tinja (Siiri Solalinna). On the surface, she’s the image of a certain type of Nordic ideal, with long, straight blonde hair framing her angular features, much like a very young Gwyneth Paltrow. When not in her leotard and gymnastic tights, she usually wears a modest white lace dress. She even has an angelic voice and demeanor to match. His life is oppressively beautiful.

What Tinja doesn’t quite understand, however, is that it’s entirely a construct of her perfectionist mother (Sophia Heikkilä), who runs a popular blog called “Lovely Everyday Life.” Anyone who’s ever followed an “influencer” on Instagram knows the guy. It’s all frolicking and wreaths, smiles, and pastels mixed in with just enough transparency about real human emotion (fear, anxiety, etc.) to be “relatable.” But of course, all this is also manufactured. Authenticity is the goal, not the natural outcome.

Tinja worships her mother and is eager to please, even as she pushes her to unhealthy and bloody extremes to ensure she’s the best in the next gymnastics tournament. She literally has bruises and cuts on her hand, but it’s the internal bruises that are the most insidious and central to the body horror/creature aspect of the film. Maybe it’s time to mention that “Hatching” will likely be triggering for anyone who’s ever had an eating disorder.

And while you could argue that any movie about eating disorders is body horror, “Hatching” takes it to an inventive extreme when Tinja stumbles upon an unusual egg and decides to take care of the creature (conceived by Gustav Hoegen) coming out of it. Think “ET” meets “Black Swan” and you’ll begin to understand the movie’s weird and grotesque journey.

The creature starts out very alien and bird-like, something that could easily have fit into an 80s family fantasy like “The Neverending Story” or “Labyrinth”. But he too will undergo a disturbing transformation that is better to experience than to describe. It’s not a friendly presence either, but Tinja feels both the shame of her existence and the responsibility of nurturing her. “I hatched it,” she says over and over.

The story may not be the most subtle creation, but it does an incredible job of piercing the gnawing fear of all perfectionists, especially girls on the verge of puberty, that the pretty veneer is hiding something ugly, or worse. But repression also has nasty consequences. Even much-needed empathy and perspective from her mother’s boyfriend (Reino Nordin) comes too late for poor Tinja.

“Hatching” is a confident and promising start for Bergholm with a jaw-dropping ending that just might make it a cult classic in the making.

“Hatching,” an IFC Films theatrical release Friday, hasn’t been rated by the Motion Picture Association of America, but its intense, grotesque imagery and themes are likely more suited to mature audiences. Duration: 86 minutes. Three out of four stars.

Copyright © 2022 The Associated Press. All rights reserved. This material may not be published, broadcast, written or redistributed.