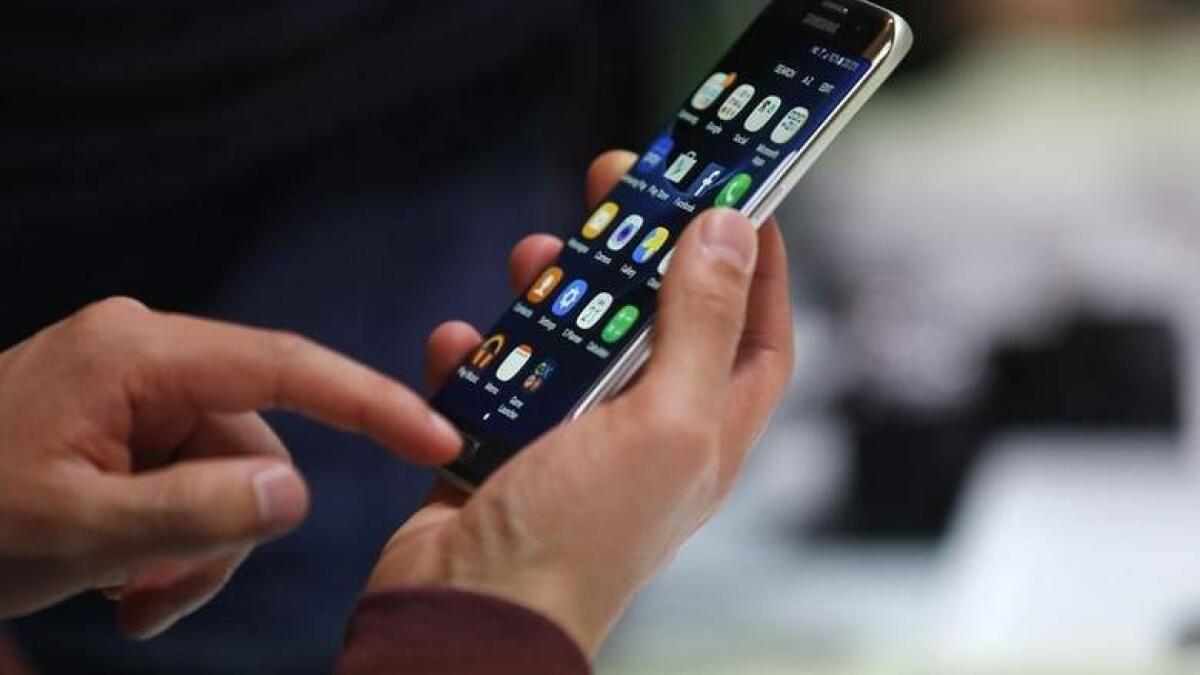 The country has the highest mobile internet speed in the world

According to a report, residents of the United Arab Emirates spend more than eight and a half hours on the internet every day, which is befitting a country with the fastest mobile internet speeds in the world.

According to a report by the Telecommunications and Digital Government Regulatory Authority (TDRA), UAE residents spend 8.36 hours online every day, almost two hours more than the global average of 6. 58 hours. About four hours are spent on personal computers and 4.35 on smartphones. This is the 10th highest in the world across all devices.

Similarly, UAE residents spend 4.35 hours on social media every day, which is the 12th highest in the world.

Internet usage in the United Arab Emirates is the second highest in the world at 99%, with 9.93 million people enjoying access to the World Wide Web.

The TDRA said 59% of the UAE population shop online weekly and 32.4% make purchases over the phone. Around 68% buy various digital content while 33.4% buy their food needs online every week.

The report released by the TDRA contains statistics from the Digital 2022: Global Overview Report and aims to offer insight into the digital lifestyle in the UAE.

2022-09-01
Previous Post: Meghan Markle news: Unhappy Prince Harry and Duchess ‘were desperate to leave the UK’ as Meg says they’re ‘like salt and pepper’
Next Post: Terrorist explosions in the Kabul mosque and global implications