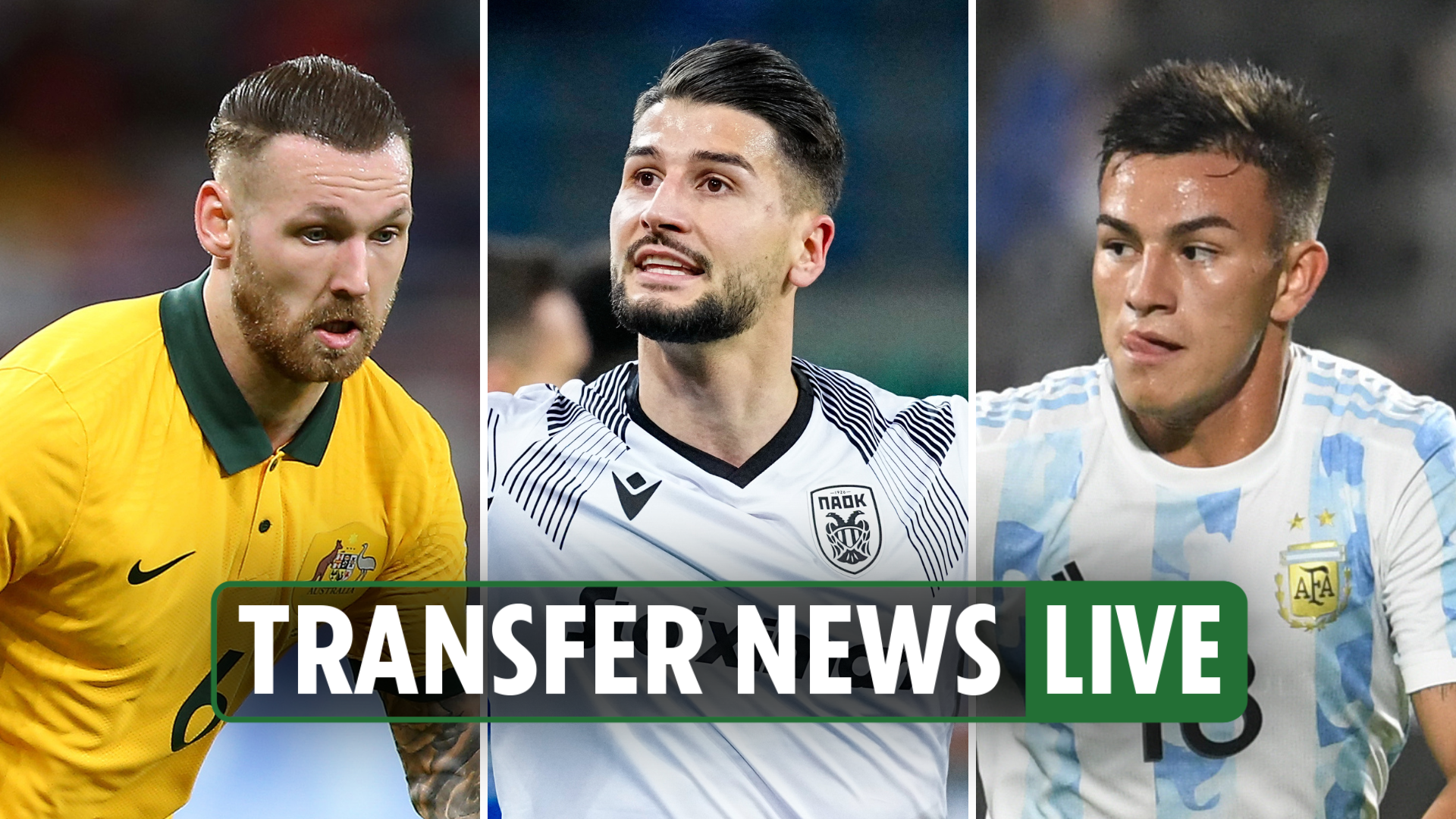 Davie Martindale believes it could still be six weeks before Livingston’s new striker Esmael Goncalves fires on all cylinders.

Former Hearts and St Mirren hitman Isma has sealed a return to Scotland on a two-year deal, with an option for a further 12 months.

Goncalves had recently played in Bangladesh for Sheikh Russel KC.

Since leaving Tynecastle in 2018, the 31-year-old traveler has also plied his trade in Uzbekistan, Iran, Japan and India.

Martindale puts his side to the test at a pre-season training camp in Spain – and admits his new signing’s fitness levels need to be improved before he’s ready for his first-team debut first.

He said: “Esmael will probably wait another four to six weeks before he’s in good enough shape to train with us.

“He’s been overseas for a few years and hasn’t played many minutes, so we have a lot of work to do outside the park before I can let him into the park.

“I really liked him when he was at Hearts. He’s one of those where I always thought he could lose a tiny bit of weight.

The Bissau-Guinean selection scored 15 goals during their year at Hearts. Once he’s up and running at Livi, Martindale is confident he can bring it back to that level.

The Tony Macaroni Arena boss added: “I had a good chat with Esmael when he came to the country.

“We had a meeting at the club before I even thought about signing him and we were both on the same page.

“We know we have a tiny bit of work to do.

“But I think if we can get Esmael back to a good weight, reduce his body fat, we’ll have a very good player on our hands.”