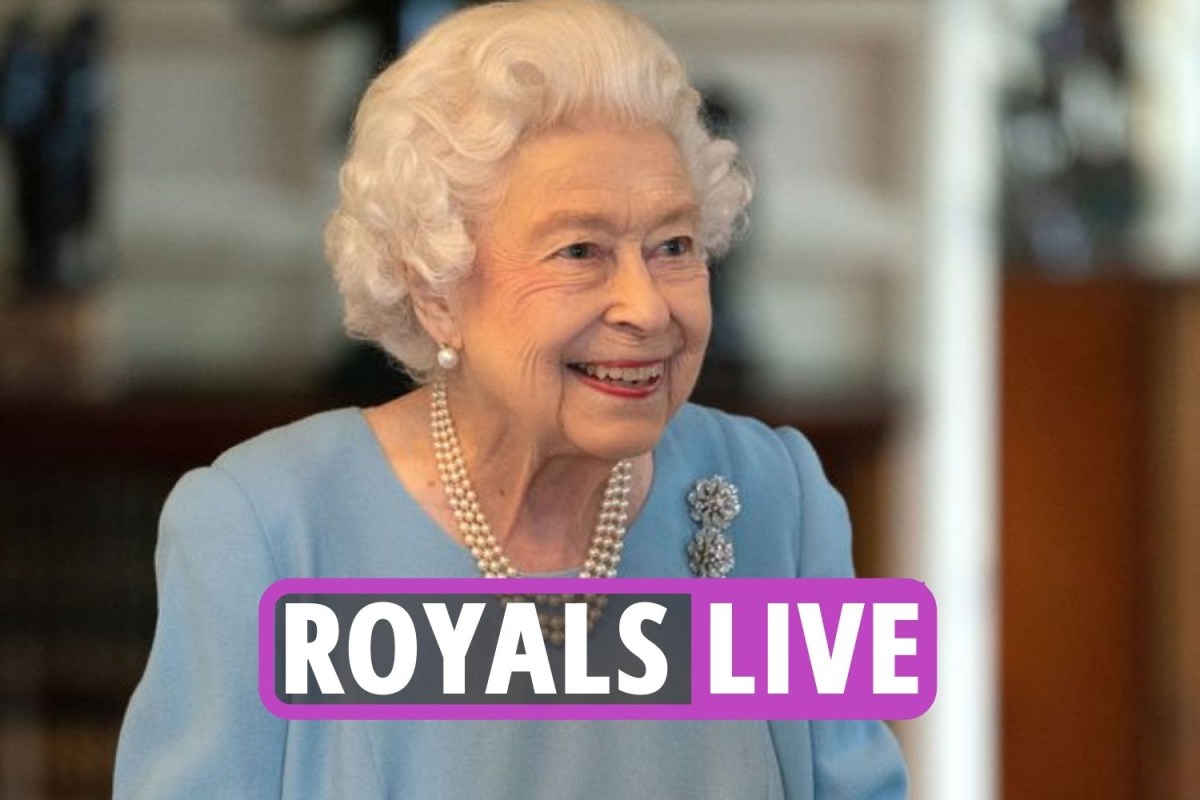 The Welsh capital hosts a Six Nations rugby clash between Wales and Scotland on Saturday and QGC ambassador Owens said the ‘simple green space’ inside the stadium will be ‘transformed into a world stage “.

More than 1,000 trees will be planted in a deprived area of ​​Cardiff on Saturday to mark its new status as Champion City, a scheme celebrating places that have made trees a central part of their green space plans.

Owens said: “This weekend, tens of thousands of people will gather at Cardiff Stadium to watch an epic competition made possible when a simple green space is transformed into a world stage.

“Some of the most exciting and memorable moments of my life have happened in this environment – in the midst of two teams engaged in a fierce battle, with the crowd hanging on to every kick and tackle.

“A spiritual home for many, the thrill of being part of a game hosted on a simple green pitch is immense.

“In my work and on my farm, I am blessed with the calming influence of trees and nature, which always provide a welcome place to reflect on the important things in life.”