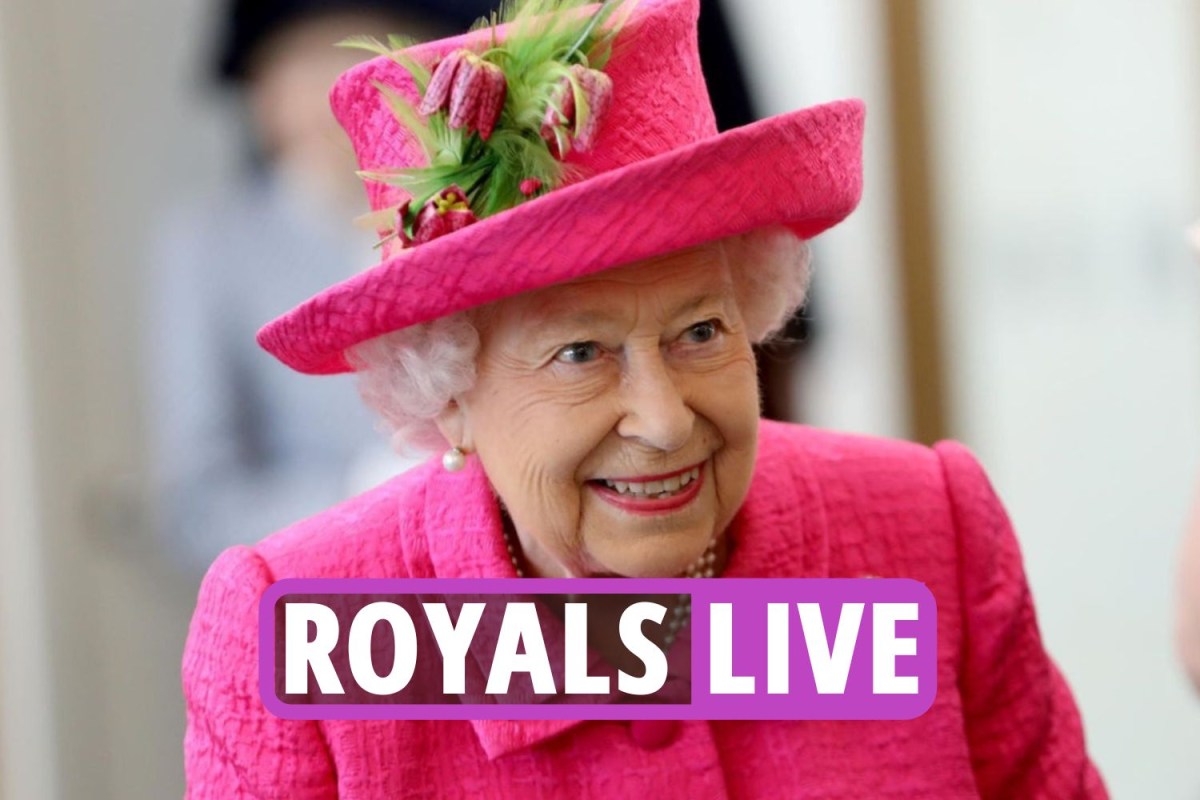 Charities will light beacons across the UK over Platinum Jubilee weekend

National charities said they were lighting community beacons to honor the Queen as part of her Platinum Jubilee celebrations in June.

Charities such as Girlguiding, Walking with the Wounded and the National Trust will take part in the Beacons event, which is due to start on June 2.

It will mark the extended public holiday, which runs from June 2 to June 5, to celebrate the Queen’s 70 years on the throne, making her the first British monarch to celebrate a platinum jubilee.

On February 20, the Queen tested positive for Covid-19 and Buckingham Palace said she was suffering from mild symptoms of a cold.

Girlguiding members have to light 70 beacons, while former servicemen and women from Walking with the Wounded said their lights would shine atop the highest peaks in each of the UK’s four nations.

Angela Salt, Chief Guide, Girlguiding, said: “Her Majesty The Queen has a long personal history with Girlguiding and we are very excited to be part of the upcoming Platinum Jubilee celebrations.

“The Queen first joined Girlguiding as a guide in 1937, aged 11 alongside her sister Princess Margaret and in 1952, the same year she took the throne, she became our patron.

“At [June 2] Girlguiding members across the UK and beyond will come together to celebrate this special occasion by lighting 70 beacons to mark each year the Queen is on the throne.”

More than 1,500 Platinum Jubilee beacons are expected to be lit across the UK and the Commonwealth on the evening of June 2, with a main beacon to be lit at Buckingham Palace.