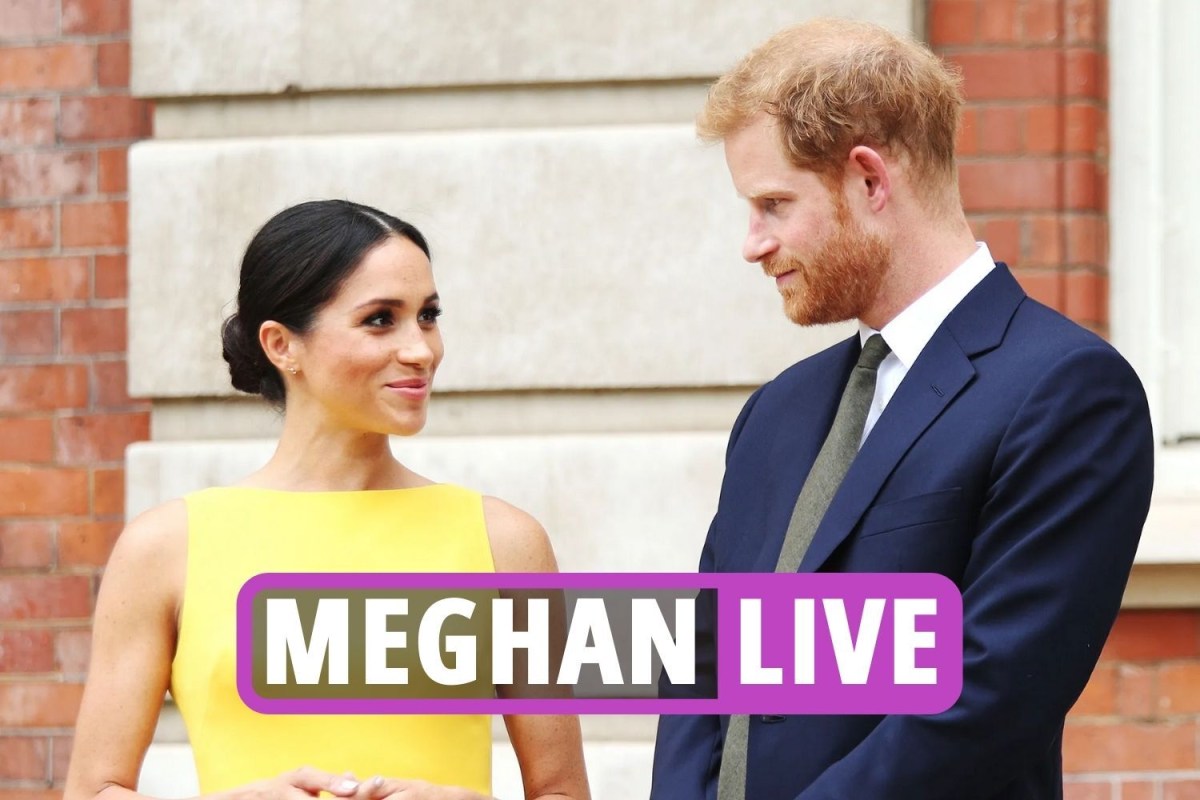 This is a piece of commentary by The Sun

JUST when you thought Harry had done the right thing by flying in to see the Queen and her father, Meghan stepped in.

She immediately quashed any goodwill their plane visit to Britain might have won with a cheap joke about their ‘service’ during the Invictus Games.

It was an obvious blow at the expense of the Royal Family’s post-Megxit commentary on devotion and duty.

Despite all the olive branch talk, it’s clear that Meghan, at least, can’t let go. The conflict, of course, provides grist for the Sussexes’ public relations mill. Netflix pays no more than £100m for happy family scenes.

The more Meghan and Harry prick the egos of the palace – even if they seem to seek to build bridges – the greater the drama of his documentary.

Harry too has a juicy autobiography to sell.

Courtiers must fear that the Duke and Duchess will persuade the Queen that they deserve a role in her Platinum Jubilee celebrations. If they ask, it will be impossible for her to refuse, and she will not want to either.

Meanwhile, as the couple posed for their film crew in Holland, back home Wills and Kate stepped up to fill the void left by an absent Her Majesty at yesterday’s Easter service in Windsor. No fuss, no drama.

With the Sussexes, however, it seems self-service is still the order of the day.