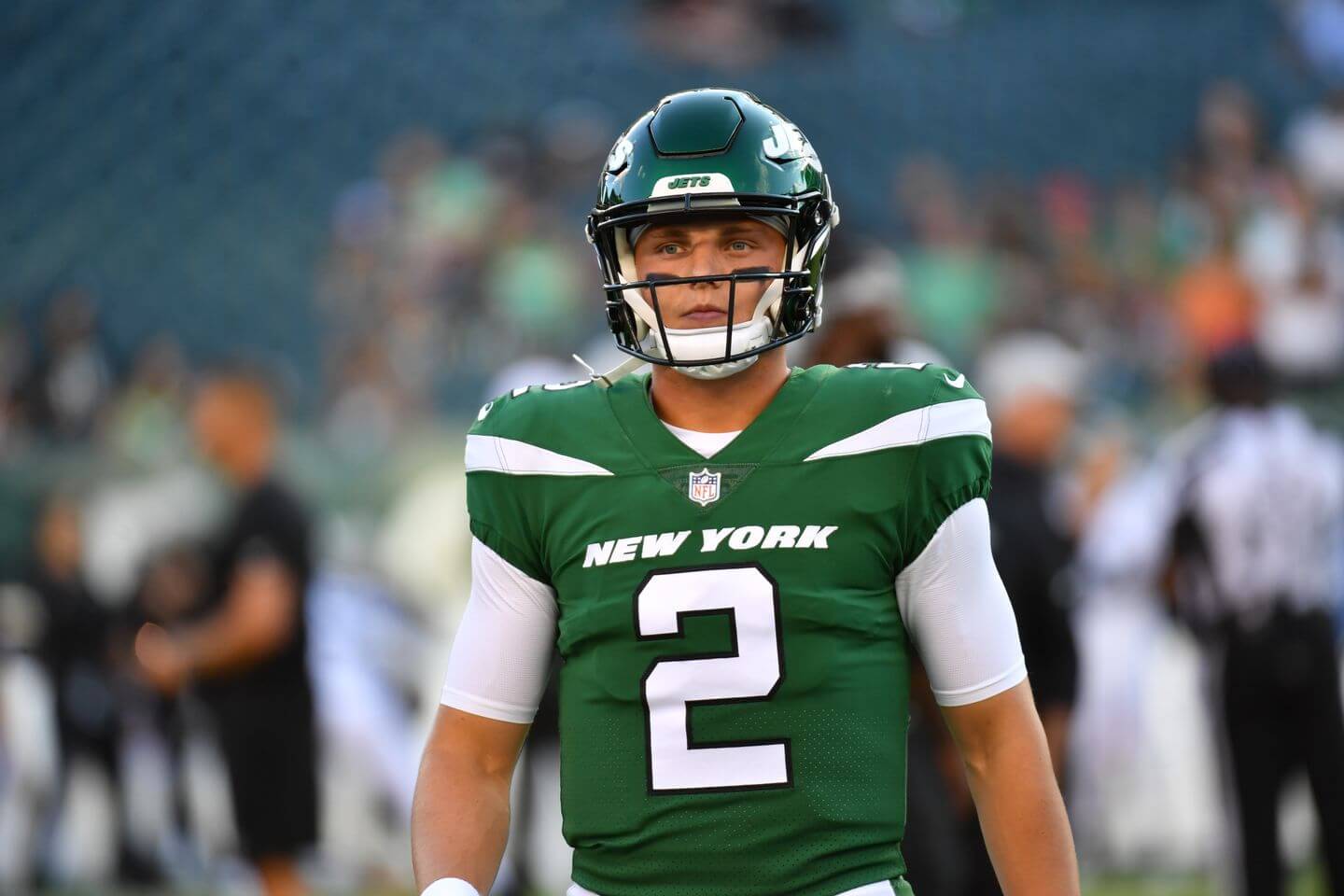 Ah yes, the Chiefs enjoyed the first game of their preseason opener on Saturday, an eventual loss to the Chicago Bears. Beyond the final result, however, the performances of the players proved what was already known before kick-off: the vast majority of places on the roster have already been secured.

The most fascinating part is that the game helped reveal the Chiefs’ true depth chart, the changes that have happened since coach Andy Reid welcomed the players to the Missouri Western State campus in St. Joseph, Mo., for training camp.

The Chiefs have four more practices this week before the end of camp, but most of the positional battles have been decided. Since our previous roster screening over a month ago and prior to the start of camp, only five different players have risen to be able to earn a spot on the Chiefs’ initial 53-man roster.

Some players still have a chance to elevate their status if they finish camp better and do well in the next two pre-season games. Right now, the Chiefs seem to tend to have a collection of younger players. With just two weeks until August 30, the NFL’s mandatory cutback day, here’s our latest roster projection.