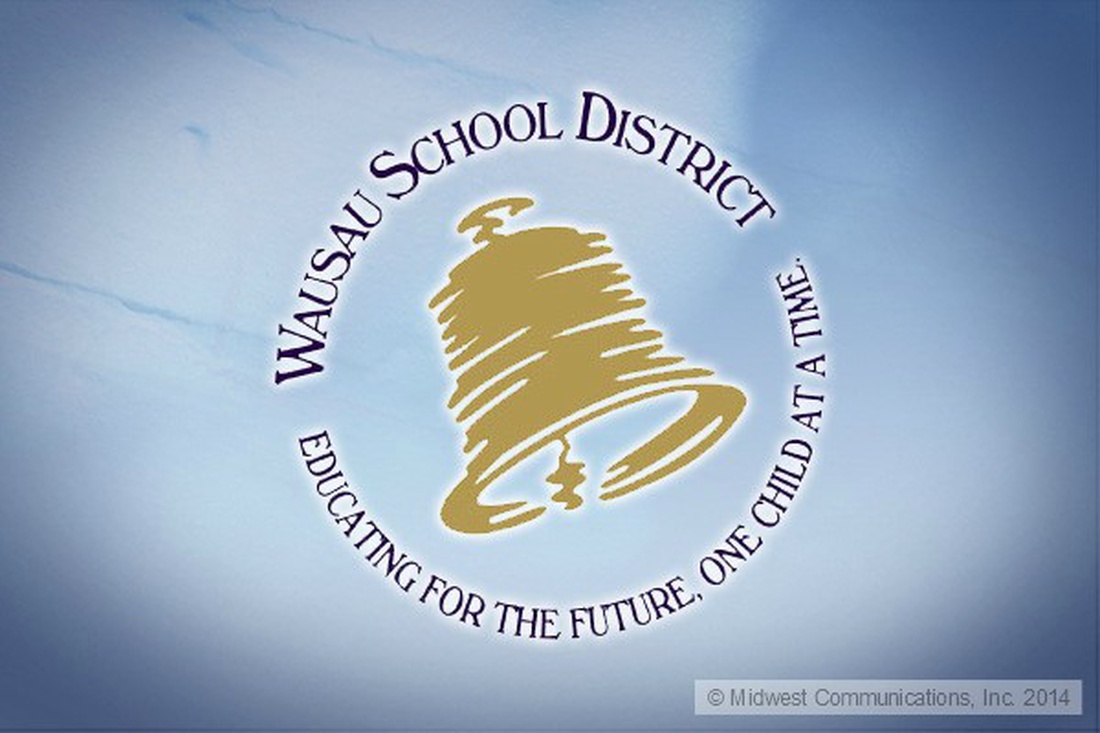 The Wausau Board of Education will meet in special session tonight to consider eight candidates interested in filling a vacant position on the board.

The leaders will review the applications and eliminate four of the people. The four who will make the cut will then have face-to-face interviews with the board, who will then vote one of them for the seat.

The winning candidate will be elected on September 6 for a term that ends next April, meaning he will have to stand for re-election in the spring if he wants to stay in office.

Clerk Cassie Peck confirmed to WSAU News last week that the council had received interest from the following people for the seat, listed in alphabetical order:

The eight candidates will be considered at a special meeting on Monday evening that begins at 6:30 p.m. or immediately after the previous meeting.

Of course, it’s the seat that was unofficially vacated by Ka Lo this summer when she announced she had been given an opportunity that would “get her out of the Wausau area.” Although Lo never officially submitted a resignation letter to the district.

District leaders waited several weeks to see if she would, but when she didn’t, they decided to file her statement to the media as her official resignation so they could vacate the seat and begin the process. to provide it.