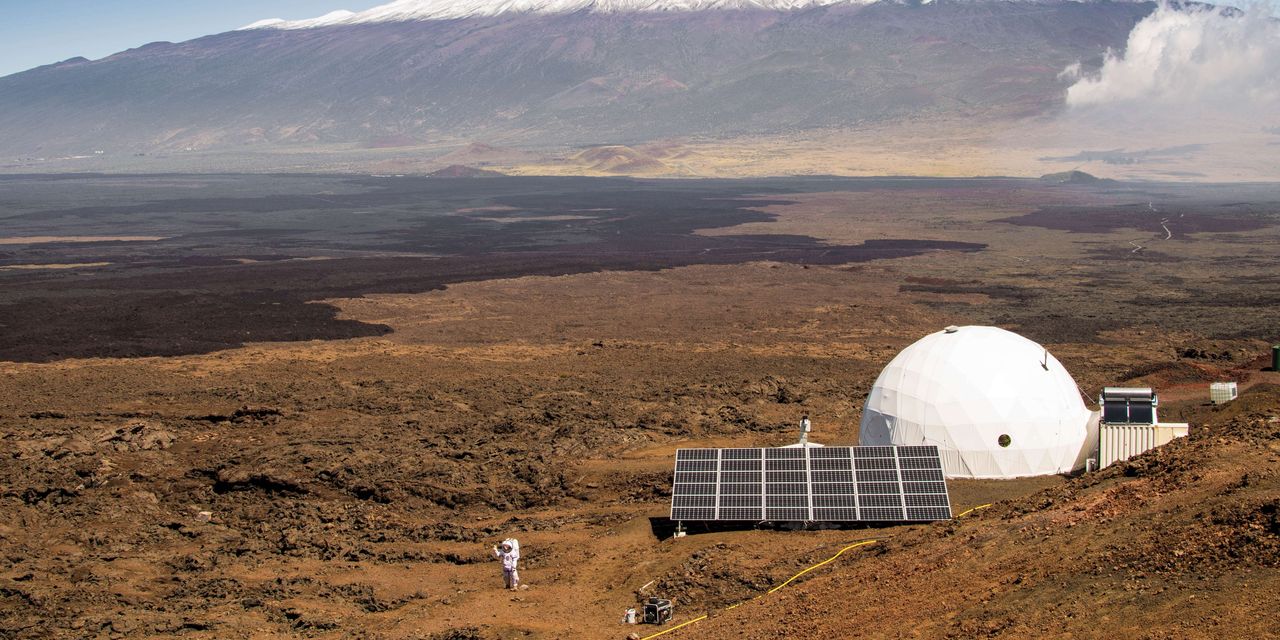 When MarketWatch last reported on data from the Mauna Loa Observatory, it painted a pretty bleak story for the global economy, back in April.

Now the news from the volcano is that the rate at which carbon dioxide is accumulating in June has fallen to levels typical at the start of the 2008 financial crisis.

The sanctions imposed on Russia following its invasion of Ukraine have disrupted energy flows. Earlier in the year, severe COVID-19 lockdowns in China weighed on activity in the world’s second-largest economy. But now China has lifted many of those restrictions, and road congestion and port activity are on the rise.

So that likely leaves the culprit for the latest decline to the US economy. And that would be consistent with more conventional measures of economic activity. The Atlanta Fed’s GDPNow, for example, forecasts an annualized decline of 1.6% in the second quarter.

“We believe the June 2022 decline may be explained by lower economic activity elsewhere in the world,” says the Political Calculations blog, which regularly reports on the observatory’s data. “For example, there are strong indications that the US real economy contracted in the second quarter of 2022, which would offset the positive GDP growth of the Chinese economy in June 2022.”