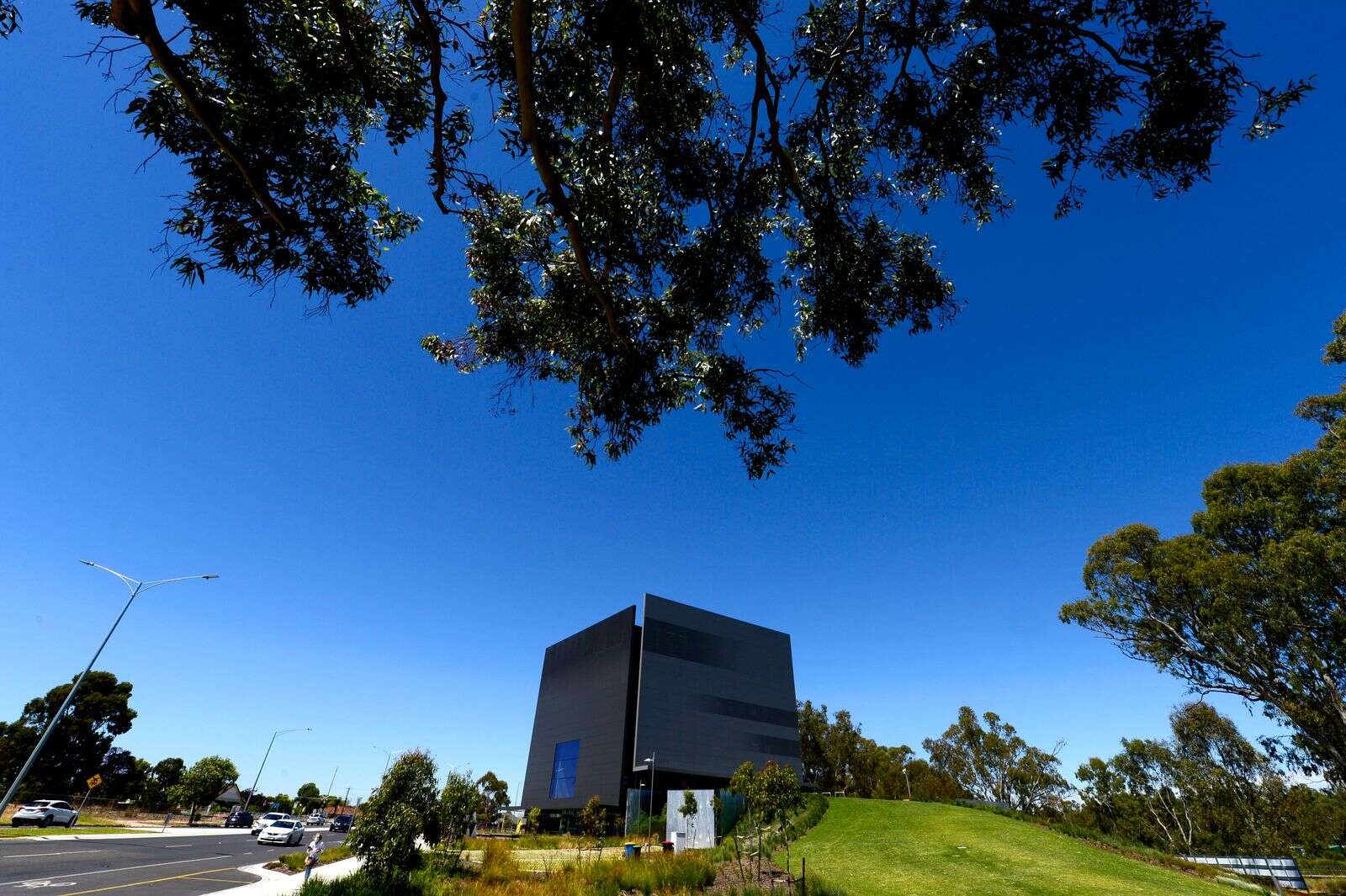 Read the daily news blog for the latest headlines in and around the Goulburn Valley.

It’s Georgia Rossiter in the office today to update you as we head into the weekend.

It’s expected to get a bit wild there, with a maximum temperature of 34 degrees.

Police are asking for the public’s help in locating missing Shepparton man Kiza.

The 20-year-old was last seen in Shepparton on Thursday January 27.

Kiza’s family said his disappearance was irrelevant and he needed regular medication.

Police released an image of Kiza in the hope that someone recognizes him and can provide information on his whereabouts.

Anyone with information that could help is asked to contact Shepparton Police on 5820 5777.

The abandoned Shepparton Hotel is being demolished under an order issued by Greater Shepparton City Council.

Additional fences and palisades bearing the name of a demolition company have appeared in recent days and the electronic sign, which also has a controversial history, was removed on Wednesday when contractors moved in.

The hotel has been abandoned since a fire ravaged it in 2007.

The council confirmed in a statement Thursday that it had issued a 90-day demolition order for the building.

“An emergency order has been issued under the Building Act for the complete demolition of the Shepparton Hotel. For confidentiality reasons, council officers are unable to comment further at this stage,” the statement read.