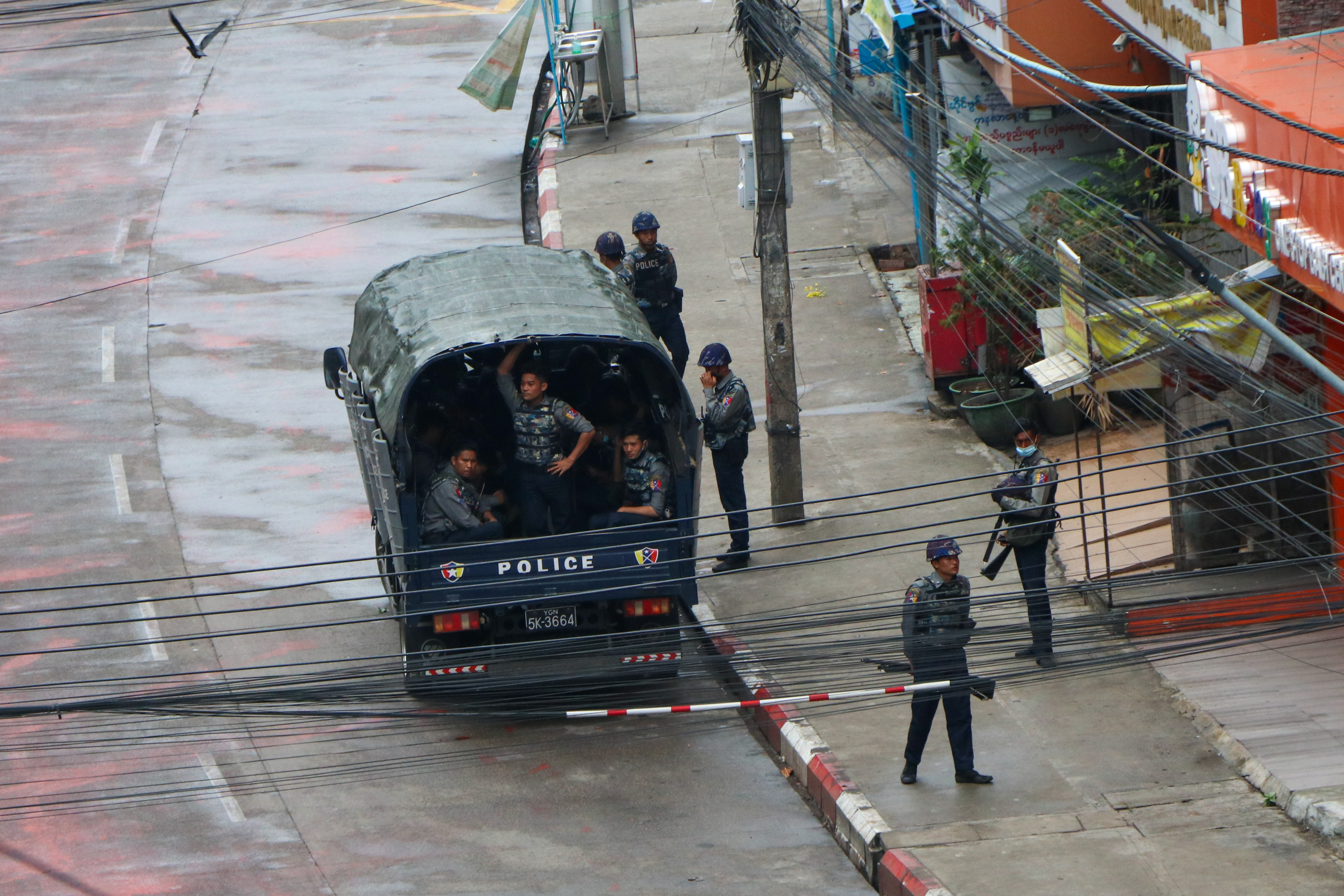 On the night of January 18 to 19, the authorities arrested Dawei Watch journalists Ko Zaw and Ma Moe Myint and web designer Ko Thar Gyi at their home in Dawei, the capital of southern Tanintharyi region, according to news reports. According to this information, Ko Zaw was taken from his home in handcuffs.

Dawei watch, which was established in 2012, covers news in southern Myanmar, including recent anti-coup protests in the region, according to these reports and CPJ’s review of the show website and Facebook page, which has around 380,000 subscribers. CPJ emailed the news outlet asking for more information about the detention of its employees, but did not immediately receive a response.

Myanmar’s information ministry did not respond to CPJ’s email request for comment.

CPJ’s latest prison census, published in December, ranked Myanmar the second worst jailer of journalists in the world, behind China. At least three journalists have been killed by Myanmar authorities since the military took over on February 1, 2021, according to CPJ documentation and research.

2022-01-20
Previous Post: US News announces the best cars for the money 2022 | Press room
Next Post: Building a Social Following as a Web Designer – FE News