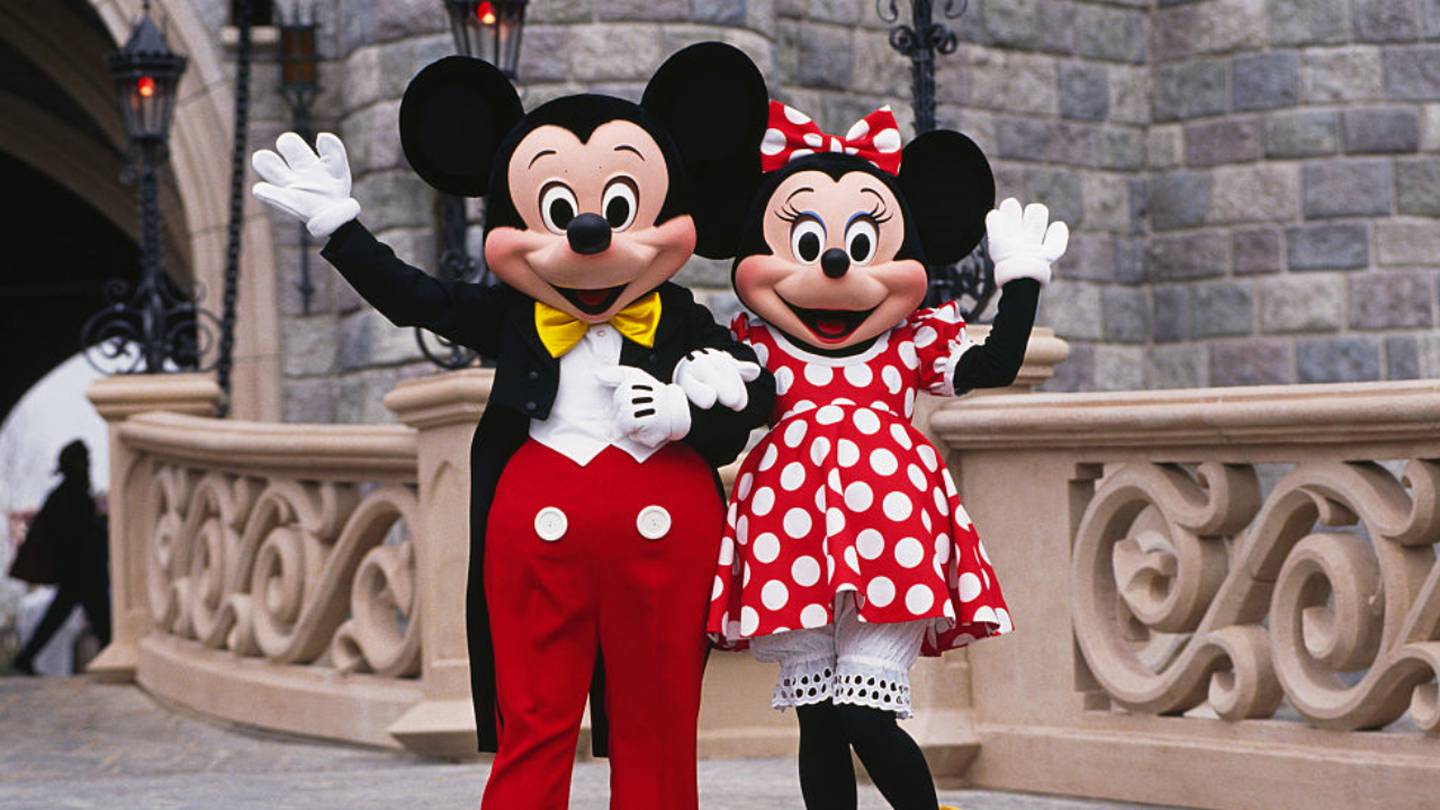 PARIS — Minnie Mouse trades in her red polka-dot dress for a pantsuit.

The Disney sweetheart will wear a pantsuit designed by Stella McCartney to mark the upcoming 30th anniversary of Disneyland Paris, the park announced in a tweet.

According to the Disney Parks Blog, Disneyland Paris will begin celebrating its anniversary on March 6. It opened its doors in Paris on April 12, 1992.

“We are thrilled to announce the first ultra-chic pantsuit for Minnie Mouse at Disneyland Paris, designed by Stella McCartney herself,” the theme park said in a statement. “In honor of Women’s History Month…find Minnie Mouse at Walt Disney Studios Park as she wears a new take on her iconic polka dots.”

In an interview with D23, the official Disney fan club, Stella McCartney said she was “thrilled” at the opportunity to put Minnie Mouse in a new outfit.

“Minnie has always had a special place in my heart. We share the same values,” the designer told the website. “What I love about Minnie is that she embodies happiness, self-expression, authenticity and that inspires people of all ages around the world. Plus, she’s got so much style!”

“This new version of her iconic polka dots makes Minnie Mouse a symbol of progress for a new generation,” she told D23. “She’ll be wearing it in honor of Women’s History Month in March 2022. I can’t wait for you to see this new look at Walt Disney Studios Park.”