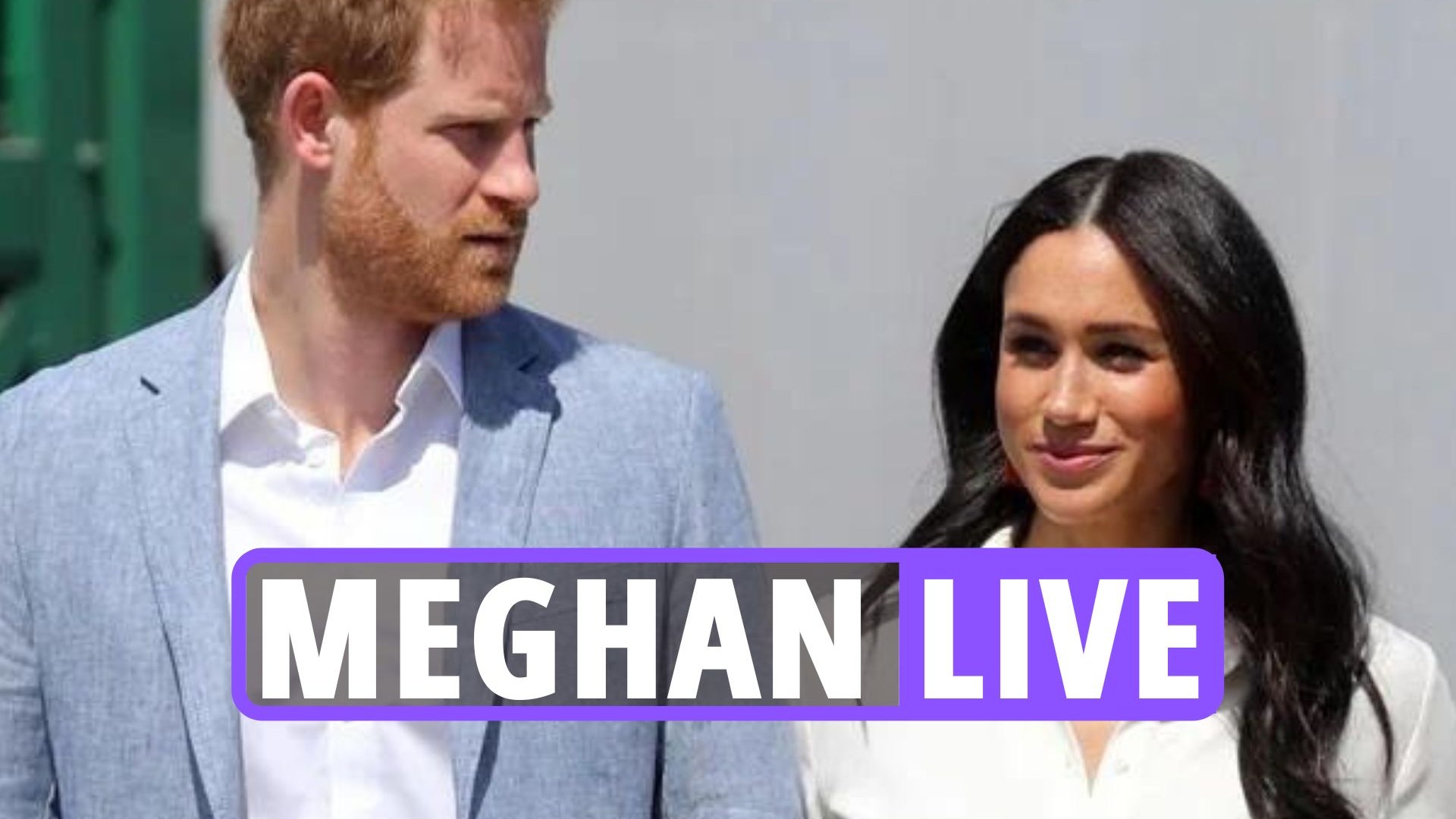 MEGHAN Markle and Prince Harry will reunite with the Royal Family this weekend to mark the Queen’s Platinum Jubilee.

Speaking to The Sun, Howard Hodgson did not predict that the Jubilee would mark a significant improvement in relations between Harry and his family.

He said: “I don’t think Meghan wants it fixed because if it was fixed it might make Harry want to come back and play his part.

“In a way, Prince Charles doesn’t want us to focus in that direction, he wants a direct focus on him, William, George.”

However, royal commentator Richard Fitzwilliams said the Queen would “do everything possible” to welcome Meghan and Harry into the fold with a few “special gestures”.

He told The Sun: ‘There’s this split with the Sussexes and it’s been really damaging.

“My own feeling is that the Queen will do her utmost to be as generous a host as possible.

“No one wants a repeat of what happened on the rather extraordinary Commonwealth Day, with the Cambridges and Sussexes actually seeming hostile to each other.

“Nothing like that will happen now…I wouldn’t be surprised if there were special gestures to make them feel welcome.”