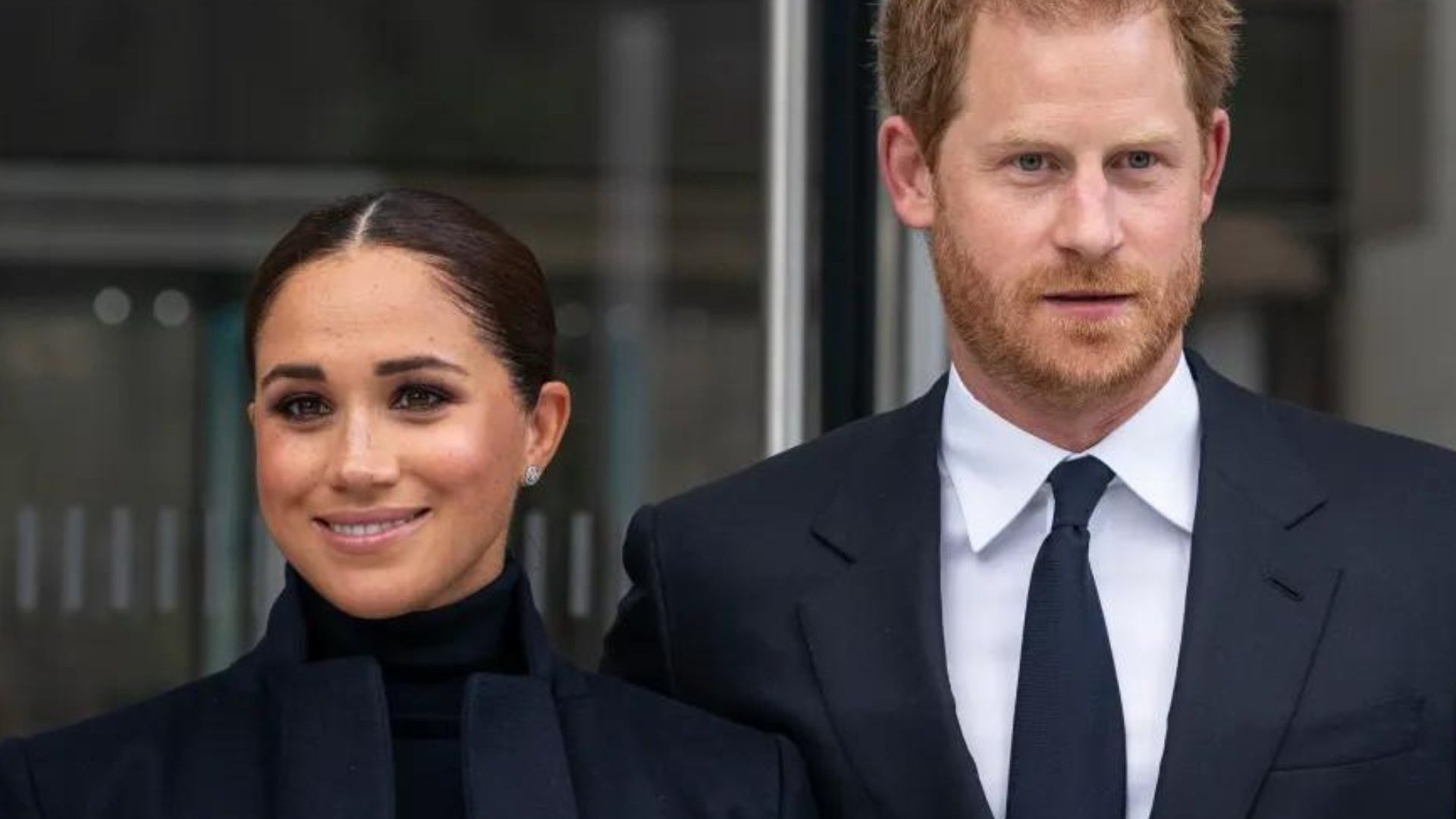 Meghan Markle news: Unhappy Prince Harry and Duchess ‘were desperate to leave the UK’ as Meg says they’re ‘like salt and pepper’

‘Women who marry’ in the royal family ‘treated like disposable items’

The Independent’s Laura Hampson marks the death of Princess Diana by questioning the treatment of women who marry in the family.

The reporter wrote: “By her own admission, Diana has spent her time as a royal feeling like an outsider – despite being a family friend who has orbited the Royal Family since birth.”

She drew comparisons to Sarah Ferguson, who married Prince Andrew, who had to ‘take’ the ‘public scrutiny’ alone after they split in 1992.

“More recently we have seen the pattern repeat itself yet again with the Duchess of Sussex,” Laura wrote.

Laura added: “Unless you were born royal, it seems The Firm doesn’t really want to help or groom any foreigner who marries them.

“Speaking to Bashir, Diana said she was told that public interest in her would diminish once the marriage is over. But that is not the case.”

Diana was famous for saying: “I felt like I was on the front page of a newspaper every day, which is an isolating experience, and the more the media places you, the more you place, the more the drop is significant.

“I was very intimidated because as far as I was concerned, I was a big, chubby, 20-year-old, and I couldn’t understand the level of interest…

“Nobody sat me down with a piece of paper and said, ‘That’s what’s expected of you’.”