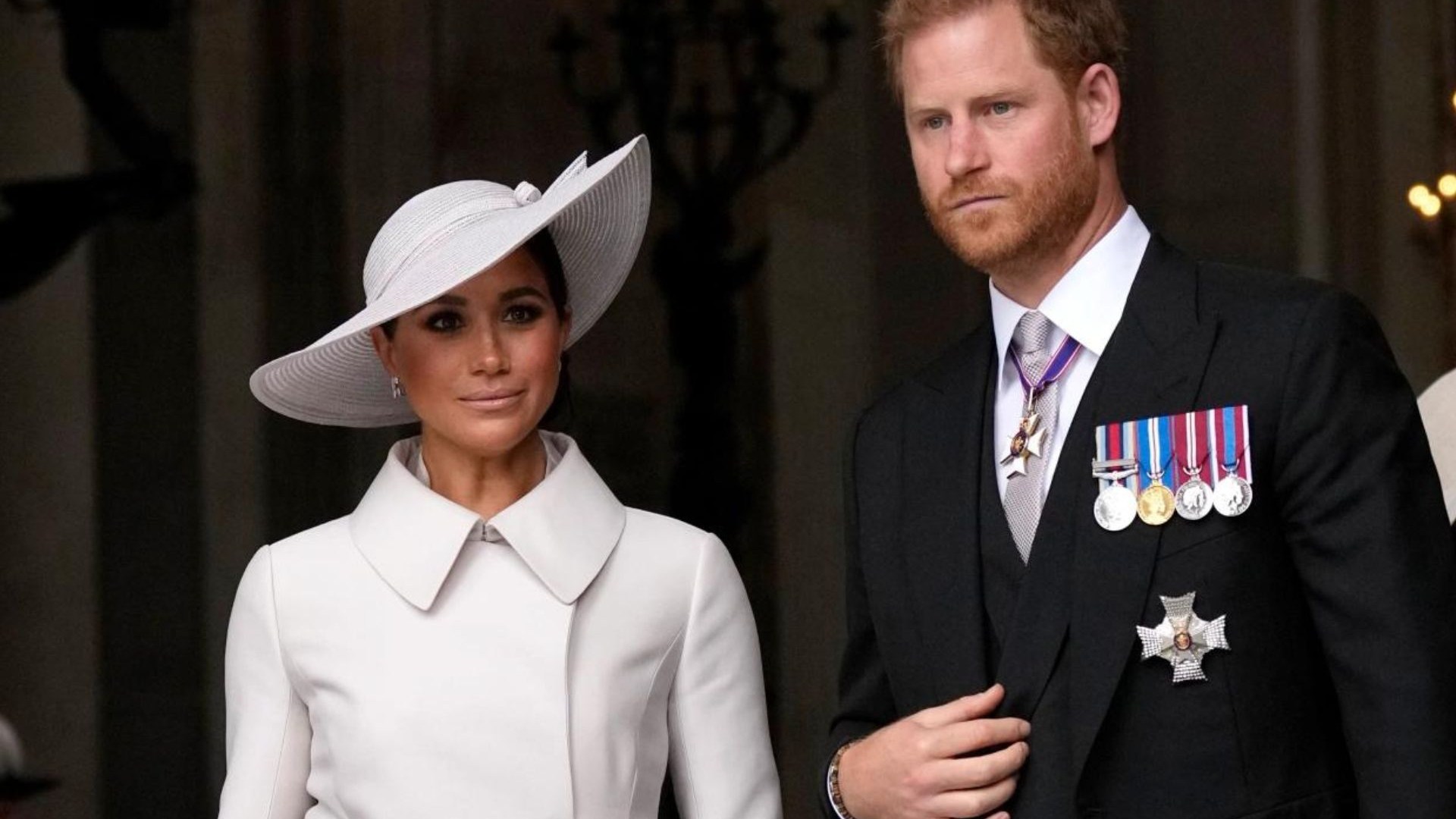 An unofficial biographer has criticized Prince Andrew’s attempt to rename himself following his involvement with Jeffrey Epstein.

Epstein took his own life in July 2019 after being arrested for sex trafficking offenses involving minors. He was initially denied bail.

The Duke of York, 62, reportedly held “intense” talks with the Queen, 96, to establish a return to royal life at Balmoral earlier this month.

However, royal biographer Nigel Cawthorne called him a “square peg” of the cabinet and urged the royal family to thwart his bid for redemption.

Mr Cawthorne, author of Prince Andrew: Maxwell, Epstein and the Palace, told Express.co.uk: “The question is who wants him back?

“Would any country host a royal tour if Prince Andrew was on his way?

“Would a new supermarket want it to cut the ribbon when it opened?

“What town wants him to turn on the Christmas lights?”

“Does someone gag him to unveil a plaque or plant a tree, visit a school?

“Given the fact that this was a three-day summit, it is clear that even the Palace and the Queen realize that Prince Andrew will never be able to return to the royal front line.

“He is the kingpin of the royal and it is difficult to sanction anything he may do outside of retirement given that any new career will have a public angle and again tarnish the cabinet with sordid stories linked to the prince. “