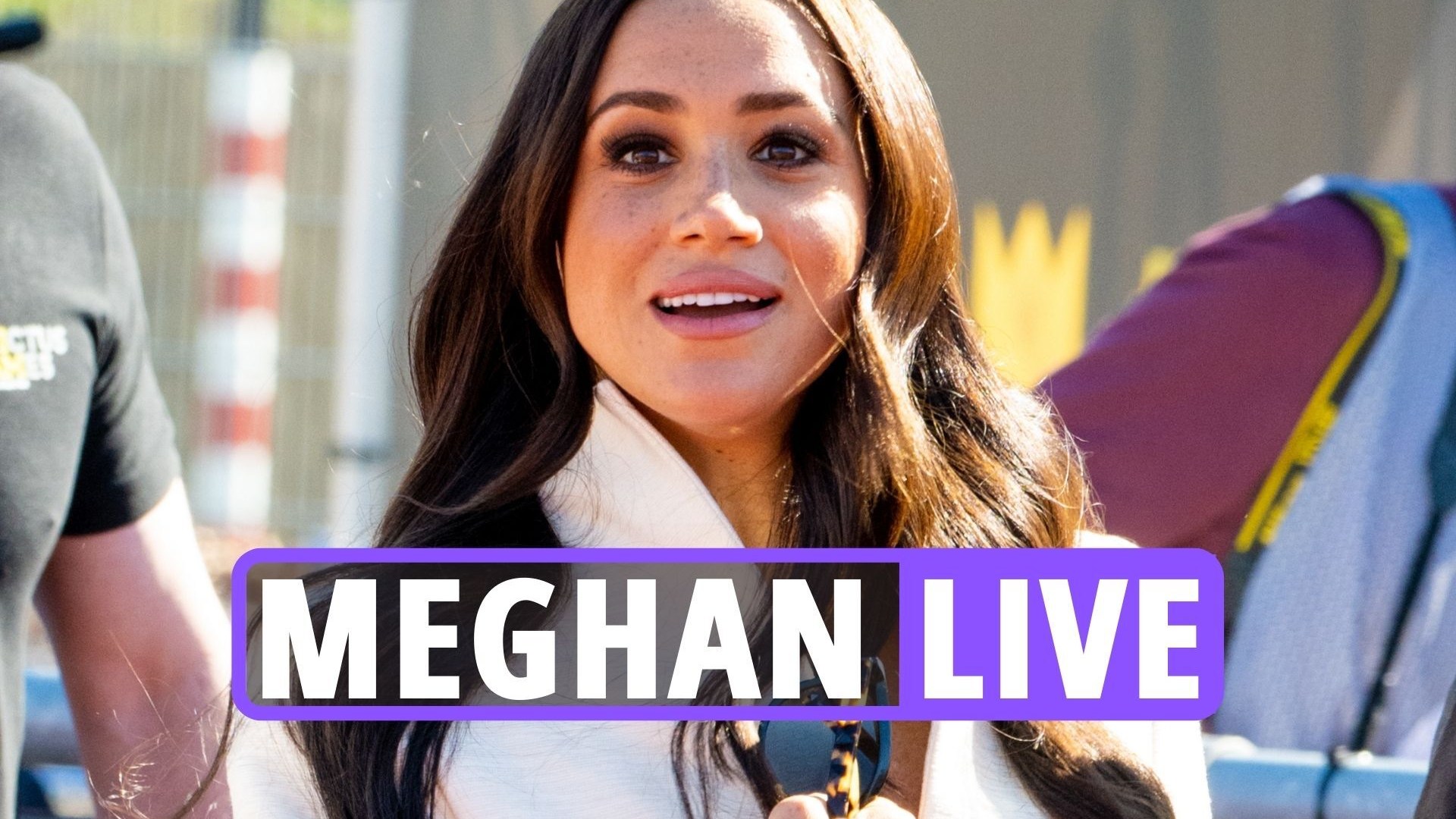 Meghan’s sister Samantha has provided an update on her father’s condition after it was announced he was rushed to hospital after suffering a stroke.

Speaking to GB News, the Duchess’ sister was visibly upset.

She said: “He’s doing better. He’s in good spirits and you know it’s always hard for me to talk about him because he’s been through so much – the heart attack, a pandemic, a stroke .

“I don’t think he saw it coming but he’s better, he’s in a good mood.

“I’m so grateful to God for calling him when I did because he had difficulty speaking, he couldn’t speak.

“I feel like if we hadn’t gotten emergency care right away it could have been fatal, so I feel really blessed that he’s regaining some of his strength.”

Ms Markle also commented on how long her father would need to recover.

“He can work with a speech therapist and that’s fine, the speech he had in the part of the brain that produces speech wasn’t so big he can’t recover. But you know when you’re almost 80 years, there is less plasticity and things are more difficult.

“So he has memory for words and associations, the stroke was on the right side of the brain, so the damage was on the left side and he’s left-handed. But it also impaired his speech and his ability to swallow.

“We are not, we walk on eggshells and are sad and have a hard time, but he is our soldier.”