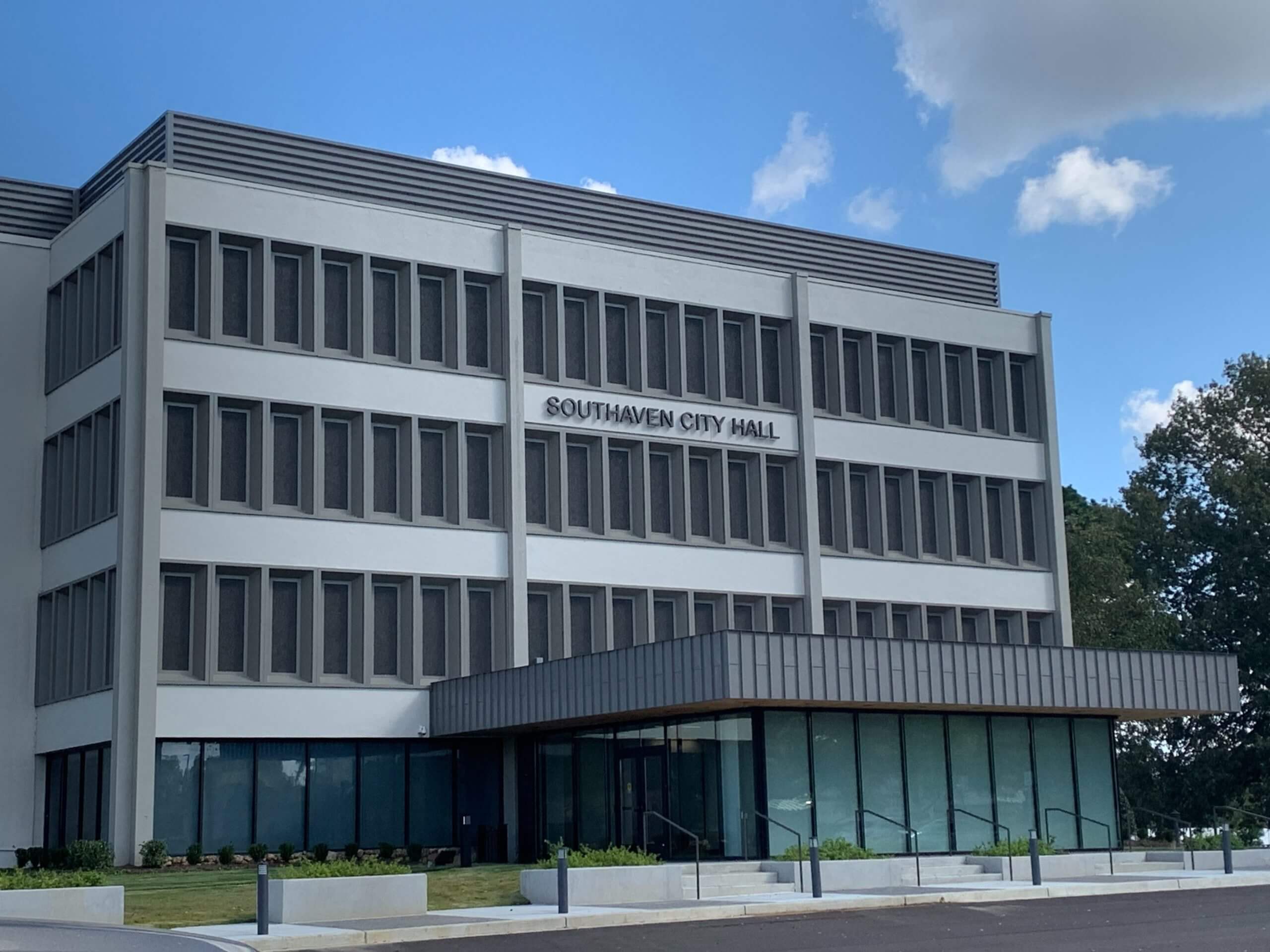 One involved the Pepper Chase Road expansion work south of the Landers Center. Musselwhite said the work is underway and making significant progress.

“I have been advocating with MDOT and the State of Mississippi for nine years to fund and complete the I-55 widening project, which would include widening Church Road and redesigning the interchange at Church Road to ease the huge traffic jam,” Musselwhite said. “These discussions are still ongoing, but while combating this issue, we took advantage of the opportunity to secure state funding from the Mississippi Development Authority (MDA) due to the secure access needs of the new development of Medline.”

As a result, Pepper Chase’s southward extension is expected to reduce congestion in the area, especially when busy events take place at the Landers Center.

“This is a $4.1 million project that received $3.6 million from MDA, with the balance being funded by DeSoto County and the Town of Southaven,” Musselwhite said.

The project is expected to be completed by the end of this year.

Mayor Musselwhite also wrote that additional historic markers will begin to appear in and around Southaven in the future.

He said there are “special places,” as he called them, that have historical value and markers should indicate where they are.

“These signs will provide historical education to these citizens and increase pride in ‘our history’ for many,” Musselwhite said.

Some of the places that the mayor said would be noted are: