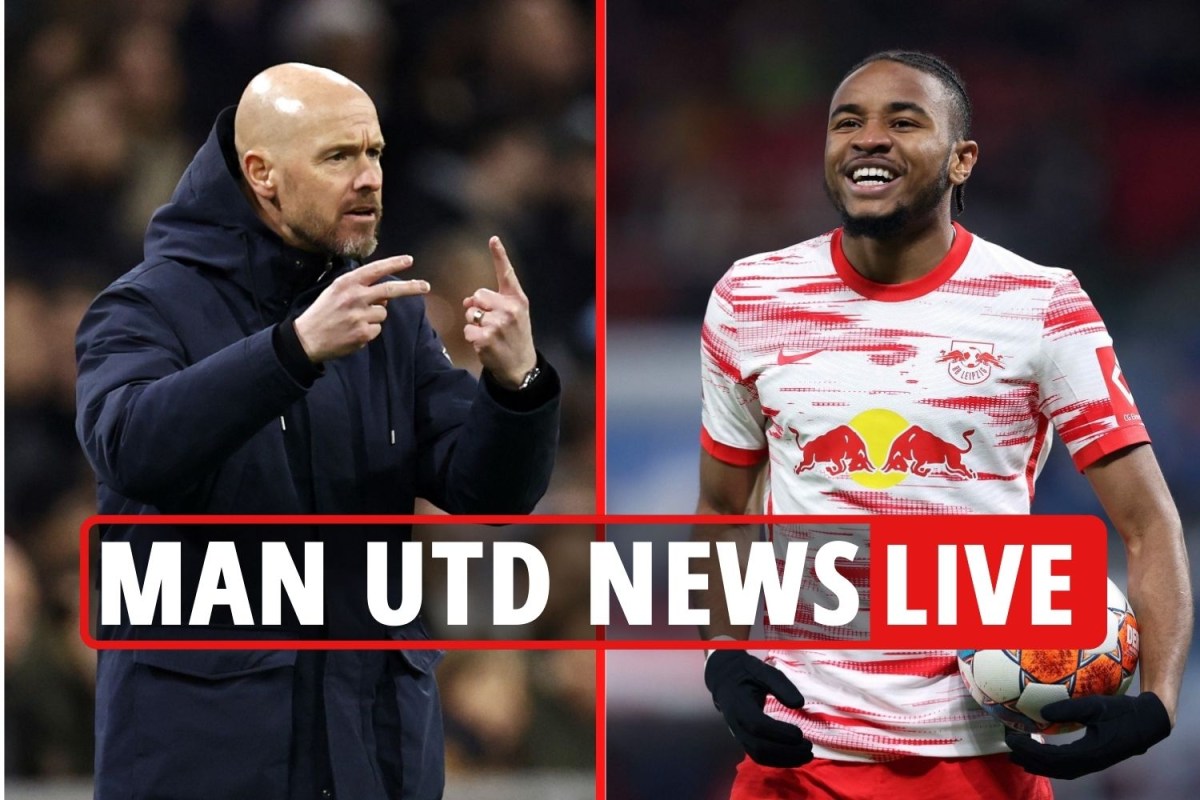 he is also said to have impressed Old Trafford chiefs with his vision for the club.

However, Ten Hag has been warned against a move to United by Netherlands head coach Louis van Gaal, who managed the Red Devils between 2014 and 2016.

Van Gaal branded United a “commercial club” in an apparent dig at the board prioritizing profit over success on the pitch.

The highly rated manager was also warned by United legend Gary Neville, who called his former club a “graveyard of reputations”.

But fellow Dutchman and United legend Stam instead gave Ten Hag some helpful advice on how to succeed at Old Trafford.

Stam told his compatriot to surround himself with people he trusts and consistently place in the top four.

Stam told Voetbal Primeur: “The most frustrating thing for me is that you don’t see a clear way to play football at Manchester United.

“If you look at the managers they’ve had, I wonder if they had the time or if they were able to pass it on to the players who were there at the time.

“The question is also whether the players could translate what a coach wanted, this is not always the case.

“The owners can fully support you and give you the time and space to build something, the outside world thinks differently. As soon as things don’t go your way and you don’t get any points, the grumbling often starts .”