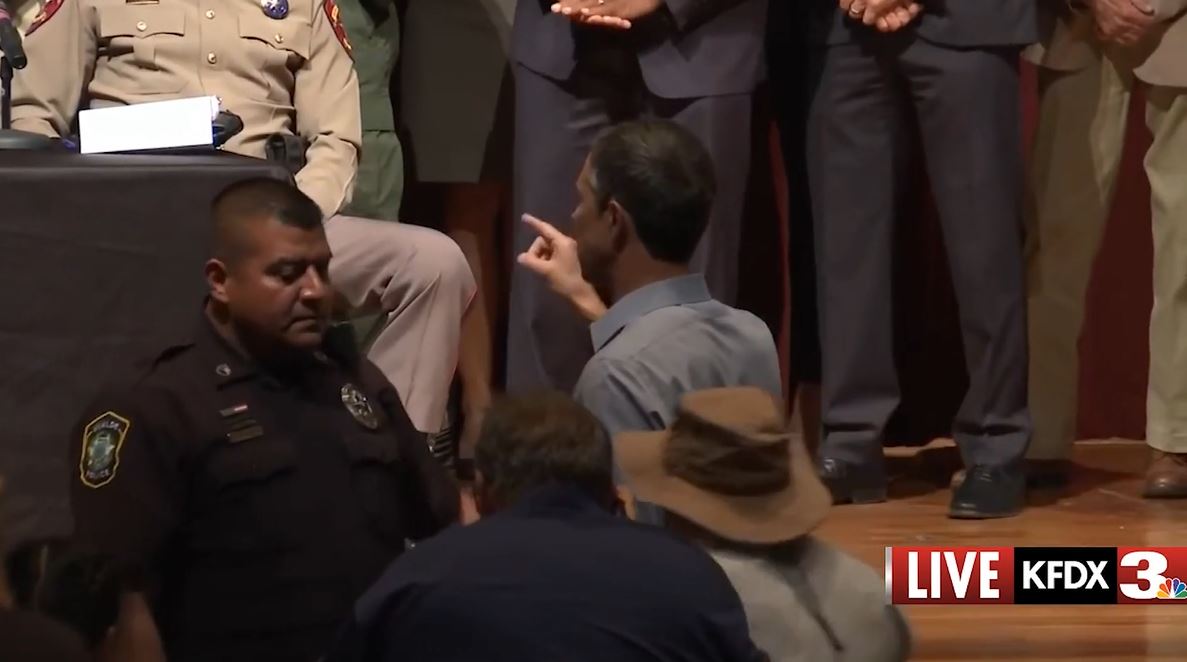 UVALDE, Texas (Border Report) — An 18-year-old gunman shot and killed 19 children and two teachers before law enforcement officers shot and killed him at an elementary school on Tuesday in Uvalde, Texas.

Authorities identified the shooter as Salvador Ramos. They say he shot and injured his grandmother before driving off and crashing near the school.

Uvalde is a small community of about 16,000 people, between San Antonio and Del Rio, about 75 miles from the US-Mexico border. According to the latest census figures, at least 75% of Uvalde residents consider themselves Hispanic.

Robb Elementary, with nearly 600 students in second, third, and fourth grades, is a one-story brick structure in a mostly residential neighborhood of modest homes.

All of the victims were in the same fourth grade class at Robb Elementary.

Texas gunman warned online he was going to shoot a school

UVALDE, Texas (AP) — The gunman who massacred 19 children and two teachers at a Texas elementary school warned in online posts minutes before the attack that he had shot his grandmother and that he was going to shoot a school, the governor said Wednesday. . … Read more.

(AP) — Beto O’Rourke interrupted a news conference Wednesday about the school shooting in Uvalde, Texas, calling the shooting “totally predictable when you choose to do nothing.”

O’Rourke was escorted away as members of the crowd shouted at him, with one man shouting profanities at O’Rourke. The Democrat is challenging Governor Greg Abbott in this year’s election.

Republican Lieutenant Governor Dan Patrick told O’Rourke, “You are out of place and embarrassing.”

O’Rourke, as he was being escorted away, turned, faced the stage, pointed his finger and said, “It’s up to you until you choose to do something different.” It will continue to happen. Someone needs to stand up for the children of this state or they will continue to be killed like they were killed in Uvalde yesterday.

Abbott says the shooter who killed 19 children and two teachers at an elementary school warned on social media minutes before the attack that he was going to shoot a school. He says the shooter, Salvador Ramos, 18, used an AR-15 in the attack Tuesday at Robb Elementary School in Uvalde.