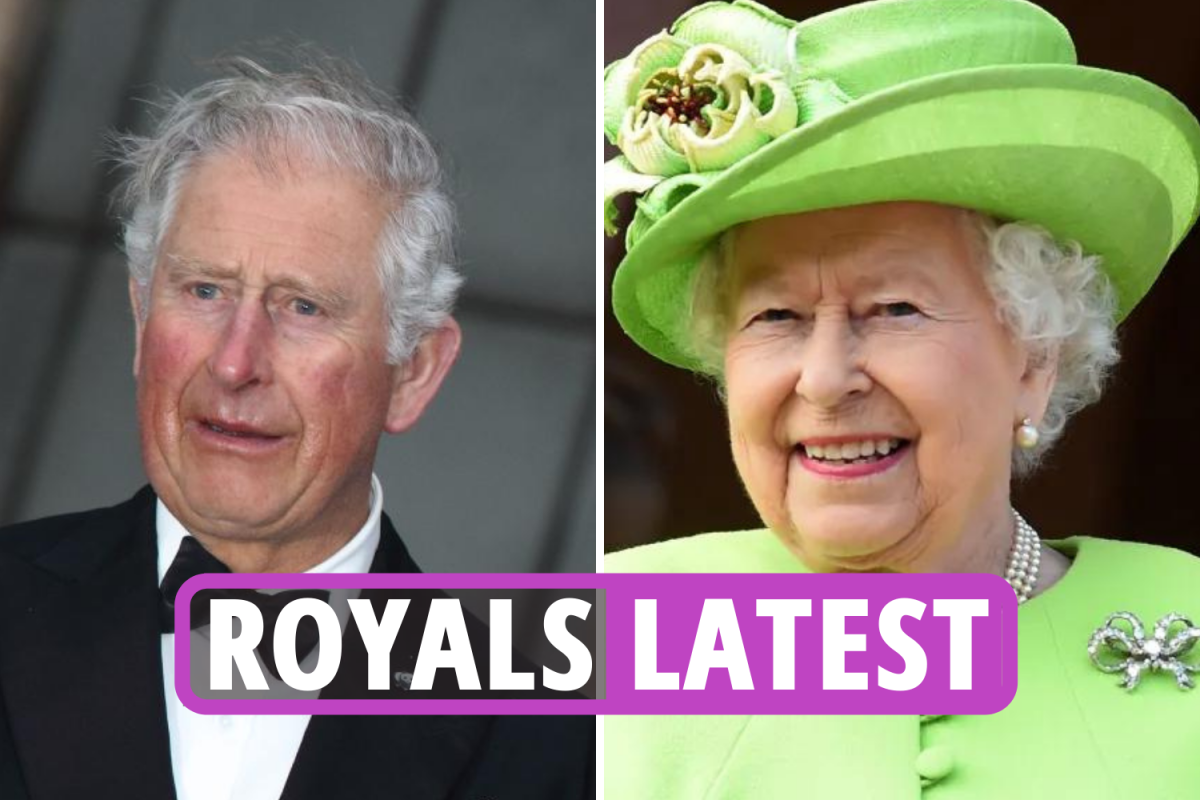 A ‘SCRUFFY’ Prince Andrew wearing a tracksuit told stunned royal cops to ‘f*** off’ after the Duke sounded a security alert outside the Queen’s bedroom at Buckingham Palace, an officer has claimed.

Paul Page, who was a royal protection officer at the Palace for six years, also described the prince as “rude” and “a tyrant”.

Speaking to The Sun Online, Page said the alleged incident happened in the early 2000s.

“It was nighttime and we were checking the CCTV in the control room when we saw a man walking down the hallway to the Queen’s private quarters,” he said.

“Her Majesty was not at Buckingham Palace at the time, so this was a major potential security alert.

“A sergeant, myself and two other police officers went to his apartments to investigate.

“We approached each end of the corridor so that we could surround the potential intruder. But when we got there we realized it was Prince Andrew.

Page continued, “He looked scruffy and was wearing a tracksuit.

“I apologized and said, ‘I’m sorry, Your Highness, we have gone to investigate a possible intruder in Her Majesty’s chambers.’

“Andrew replies, ‘This is my house, I go where I want, now fuck you’.”