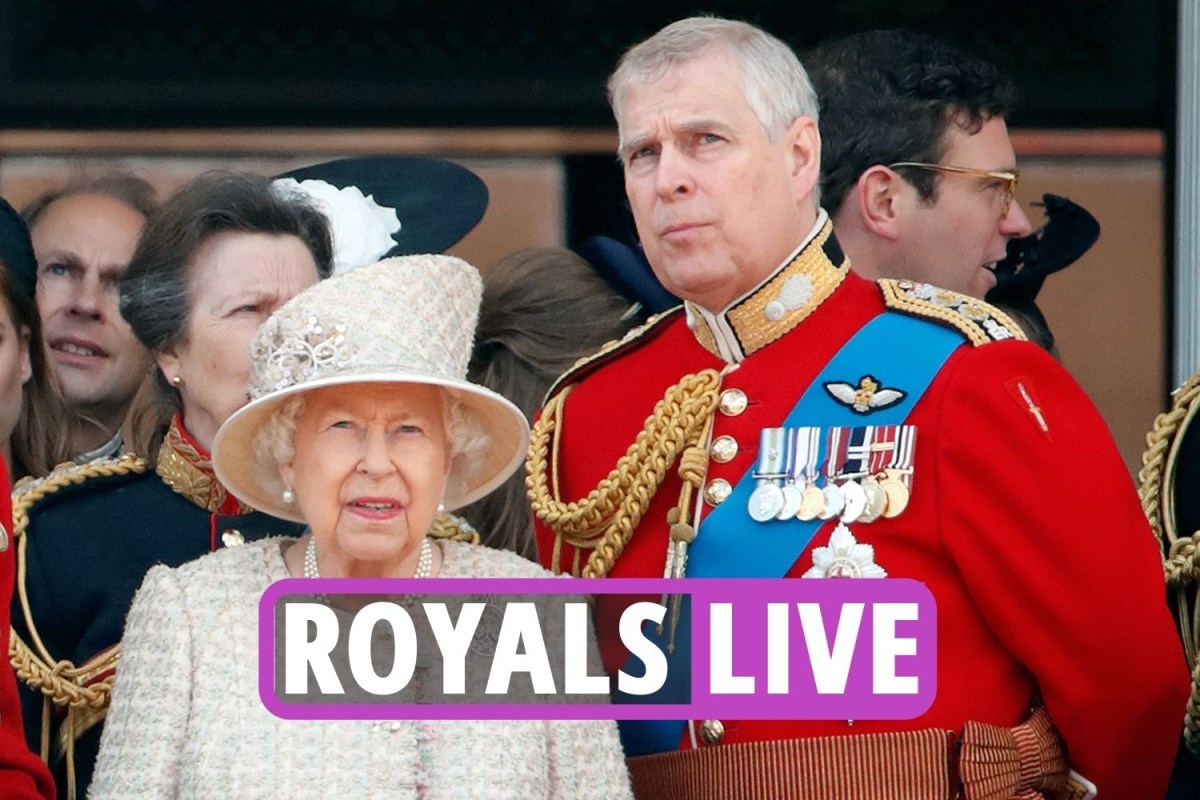 The Queen once described The Kumars at No 42 as her favorite TV show and was even able to ‘recite some of the one-liners from the grandmother character’, a former BBC journalist has claimed (Charlotte Wace writes) .

This reinforces several reports over the years about the Queen being a fan of the sitcom, which is based on a British Indian family and first aired in 2001.

The show centers on Sanjeev Kumar, an aspiring chat host who broadcasts from his home in Wembley while his relatives constantly interrupt him.

Phil Jones, former editor of The Jeremy Vine Show on BBC Radio 2, described how he kept the ‘exclusive story a secret for 21 years’ after meeting the Queen at a media function at Buckingham Palace in 2001.

Writing for The New Statesman, he explained that a BBC executive told him that “on pain of death, journalists should never reveal their conversations with the monarch”.

But Jones continued anyway: “The first thing the Queen said was how much she loved Terry Wogan. No surprise there. We all knew the Queen was a Radio 2 listener.

“We chatted for hours, which I can tell you is pretty surreal. My brain kept saying, ‘Holy shit, I’m talking to the queen and I can’t think of a only thing to say!”

“At the end, I came across, ‘What’s your favorite show?’ Straight away she said, ‘The Kumars at No 42’ and, even more amazingly, started reciting some of the lines from the character Grandma, played by the brilliant Meera Syal.”

2022-02-26
Previous Post: CDC relaxes masking recommendations, but not in ‘high’ Humboldt risks
Next Post: Latest from Queen Elizabeth – Monarch rests her “hoarse voice” as MAJOR oversees visits given to the Royal Family