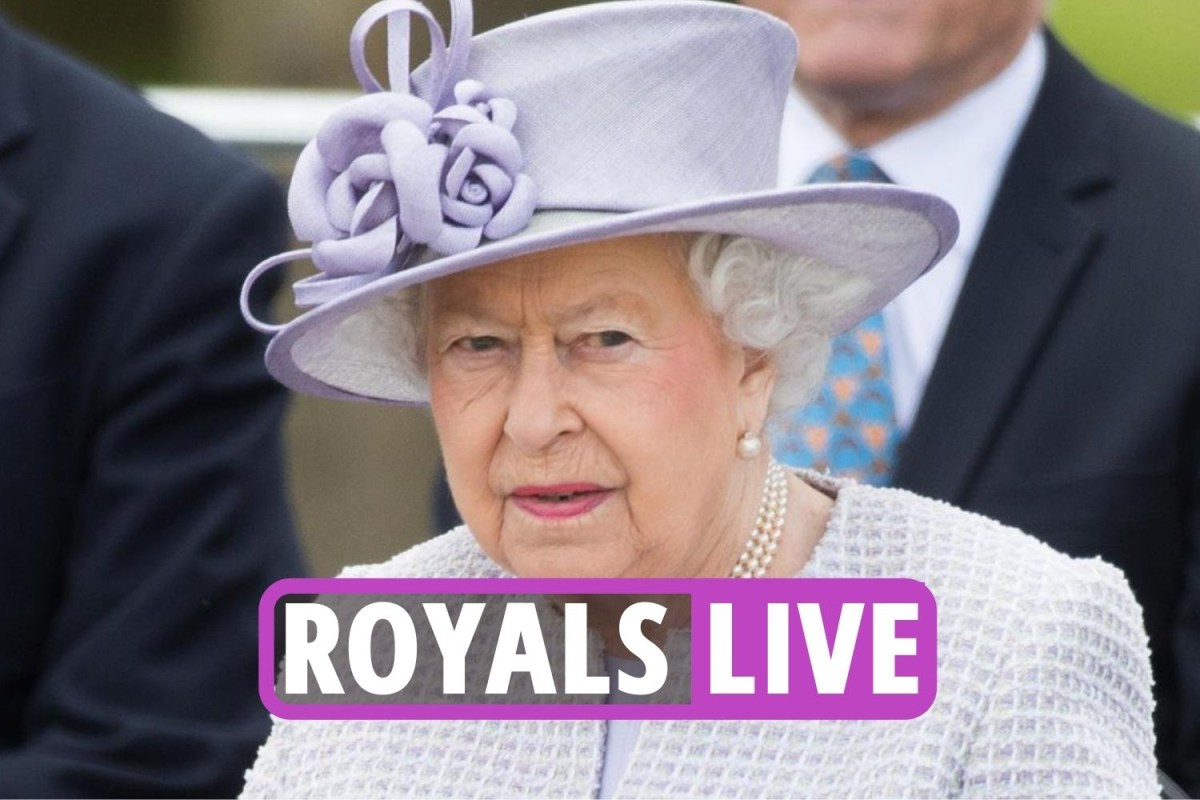 Latest from Queen Elizabeth – Her Majesty has installed a ‘wheelchair friendly’ lift in the estate, sparking health concerns

Explained: Why Kate and Will canceled their visit to Belize

Kate Middleton and Prince Harry had planned to visit the Akte’iL Ha cocoa farm in the foothills of the Mayan Mountains.

But Indian Creek has been embroiled in an ongoing row with Flora and Fauna International, a charity that owns disputed property next door.

William has been the boss of FFI since 2020, the last in a royal line since George VI.

The Q’eqchi Maya indigenous people said they were not consulted about William and Kate’s visit, prompting them to hold a community meeting followed by a protest on Friday.

Dionisio Shol, the village youth leader, said the way the visit was organized raised the issue of “colonialism”.

He told the Mail: “For us, it really affects us because of the treatment.

“The organizer said we should let them use the football pitch and people come to our village and it should look good.

“But they didn’t want to divulge who. Eventually someone said it was Prince William who was coming to our village. That’s where the first problem arose.

The villagers are involved in a fight against FFI, which works to protect ecosystems, for rights to land lost during colonial times.

They are particularly angry at 12,000 acres of land that agents working for FFI told them was “private property”.