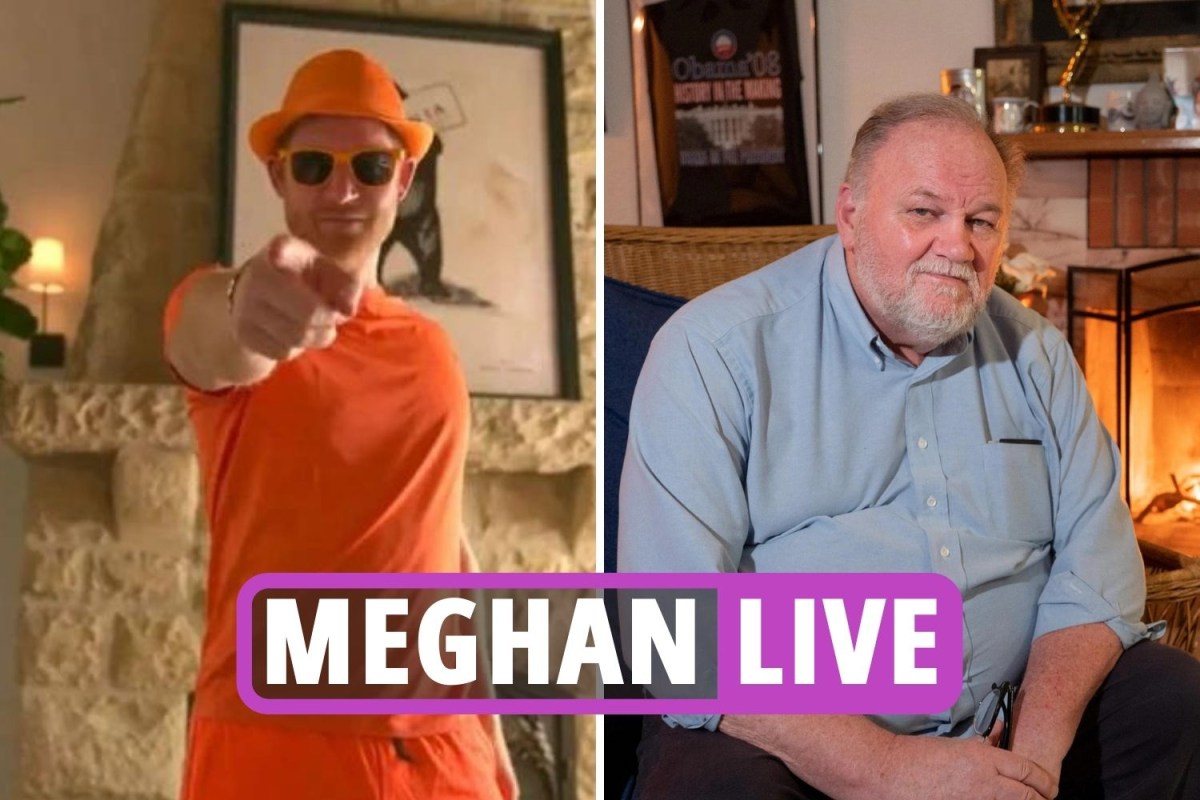 The Prince of Wales spoke of “new hope, new friendships and new beginnings” as he bid farewell to Ireland to traditional music and dancing.

Charles invoked the words of his mother, the Queen, whose footsteps he traced while visiting an ancient site in Tipperary on the final day of his tour alongside the Duchess of Cornwall.

The prince once again paid tribute to the “hauntingly beautiful country” of Ireland, after taking part in traditional dances during his first visit to the county.

He and Camilla took the time to meet with the family of murdered schoolteacher Ashling Murphy, to offer their condolences.

Charles said the 23-year-old’s name “will not be forgotten”, as he echoed Camilla’s earlier comments urging men to stand up and speak out against violence against women.

Keen to highlight the commonalities between the UK and Ireland, the Prince paid tribute to efforts to help people during the pandemic and more recently to those in Ukraine who are fleeing, as well as progress environment towards a “more sustainable, healthier and more prosperous future”. “.

He added: “You remind us that this is a time of new hope, new friendships and new beginnings, underpinning the ancient history, interests and values ​​we share.”