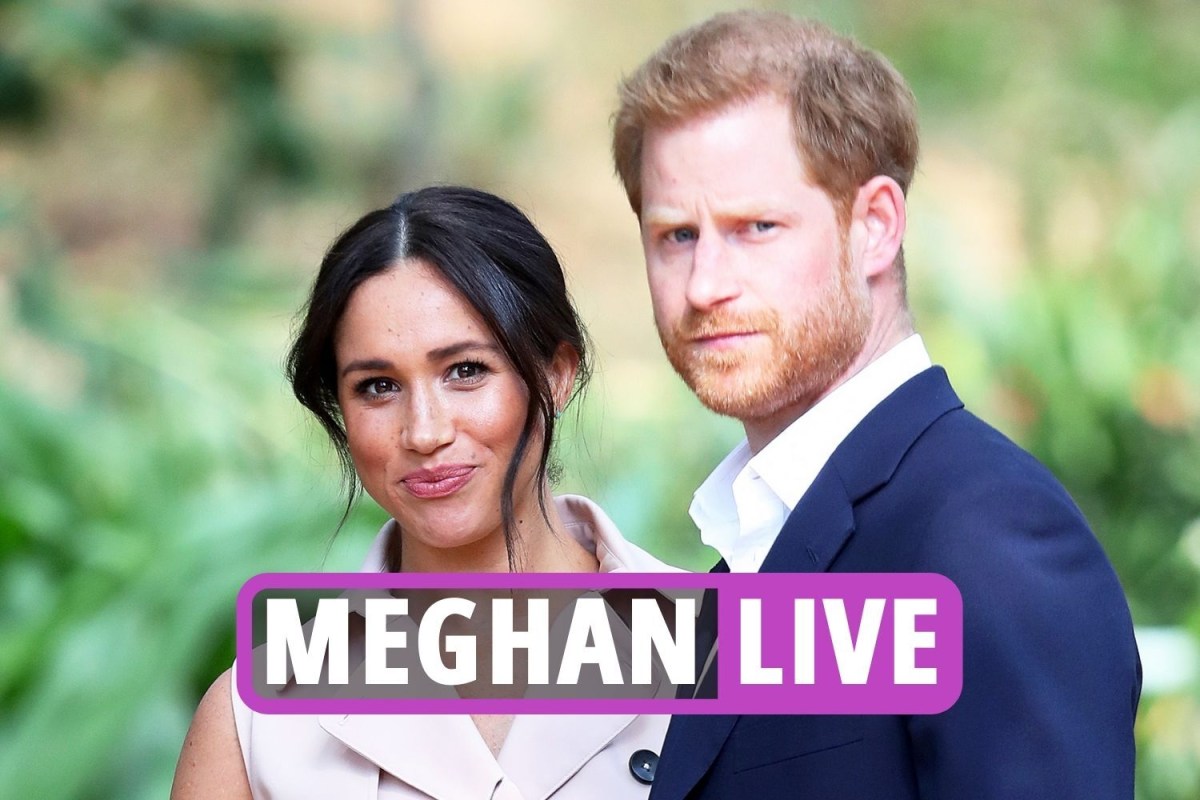 By: Shelba A. Ryan
In: News bloggers
Tagged: earlier month

The Duke and Duchess of Cambridge will be in direct competition when they attend England’s Six Nations game against Wales.

Saturday’s match at Twickenham Stadium will be the first Kate has attended since becoming patron of the Rugby Football Union (RFU).

William, who has been Welsh Rugby Union (WRU) boss since 2016, and Kate are known for their rivalry over sporting engagements.

The Duchess, known for her love of sport, said earlier this month she was “very proud” to become the RFU’s figurehead, a role that belonged to the Duke of Sussex.

Kate, 40, grew up watching England rugby matches with the Middletons, and the family planned their weekends around international matches.

During a training session in England earlier this month, she laughed when player Ellis Genge asked her about the new rivalry with William and admitted it would “make things interesting”.

“The fact that we are now supporting two different teams is going to make things interesting.”

The Duchess also spoke of her children’s enthusiasm for rugby, saying George plays the sport at school and three-year-old Louis likes to be “in the middle of everything”.

She is the first member of the royal family to officially receive one of the Sussexes’ former royal patronages, which they were stripped of after the Megxit.