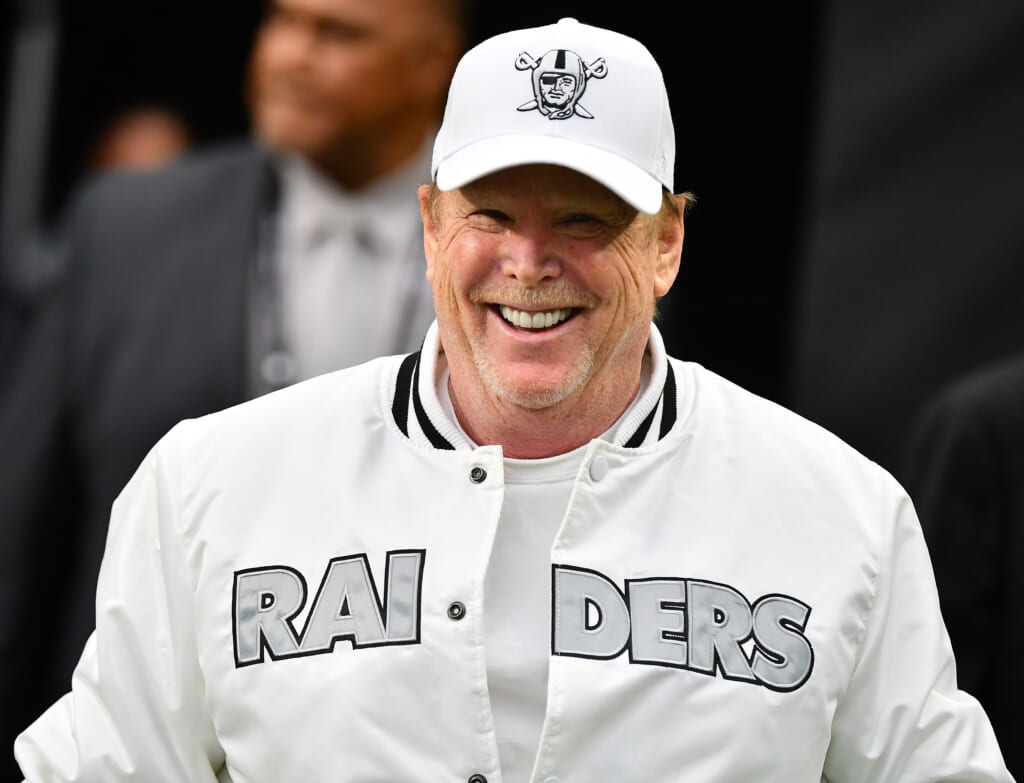 As the search for the next general manager and head coach of the Las Vegas Raiders moves forward, the team and its owner Mark Davis have come under fire from the satirical news site Onion Wednesday.

Although there is no full story, the site posted a photo of Davis and his universally mocked haircut with the caption “Dipshit Owner Looking For Perfect Dipshit GM To Carry Out His Dipshit Vision.”

Posted as an alert on the website, there was no clarification as to why The Onion was mocking both Davis and the Las Vegas Raiders, but the post is already generating a lot of disdain from people. from Raider Nation and mocks Davis’ costs and unique haircut.

The Raiders finished 10-7 this season to earn a playoff berth for the first time since 2016. They lost to the Cincinnati Bengals 26-19 in the Wild Card Round.

Is Tom Brady the greatest of all time or a cheater?

Raiders, Mark Davis laugh all the way to the bank

But Mark Davis may be the last laugh. The Raiders moved to Las Vegas after the 2019 season and the value of the franchise has increased by nearly $1 billion since the team received NFL approval to move to Nevada. Since 2014, Davis’ Las Vegas Raiders franchise has tripled in value and is the 29th most valuable sports franchise in the world. Mark Davis took over the property after the death of his father, Hall of Famer Al Davis, in 2011. 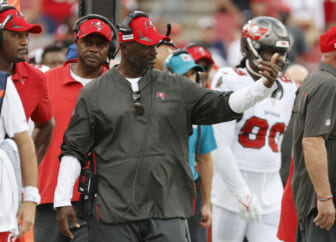