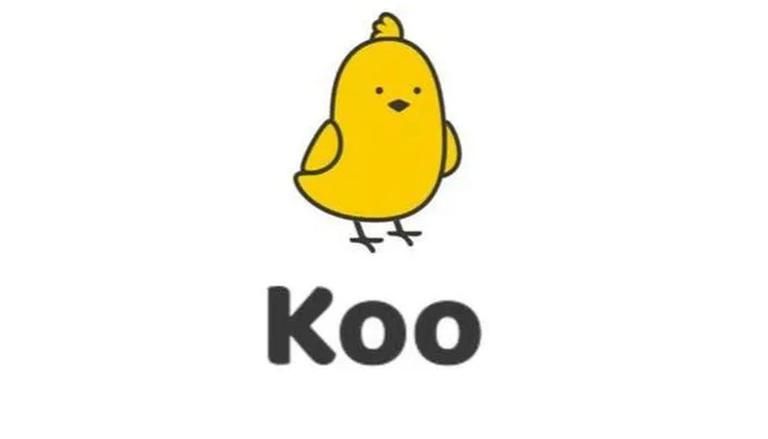 Saluting the unconditional love, affection and resilience of mothers, Koo’s new campaign this Mother’s Day motivates users to express their gratitude through – #MummyYaar. The campaign reflects the dedication and determination of mothers as they enthusiastically embrace the ever-changing medium of social media, speak the language of their choice, and connect with like-minded users in this digital age. It portrays mothers as a strong force striving to achieve the unthinkable, while improving the lives of their children and those around them.

Along with the nostalgic video, Koo also announced an engaging contest inviting users to share the quirks of their mothers’ travels on social media, which left them exclaiming “mom, yaar.” Users have already creatively staged their #MummyYaar moments through memes, videos and posts. Popular celebrities and influencers have also enthusiastically participated in this unique campaign by showcasing their #MummyYaar moments which are highly rated by users on Koo. Winners of this contest, which will run until May 9, 2022, will be rewarded with exciting giveaways.

A spokesperson for Koo said, “Mother’s Day is about expressing our immense love and gratitude to our dear mothers. We believe that social media has never been so mother-friendly, and a safe, user-focused platform like Koo allows them to freely express their thoughts and opinions in a language of their comfort and convenience. a subject of their choice. We thought of saluting the spirit of motherhood through #MummyYaar – which celebrates the innocence, affection, resilience and warmth of millions of mothers. Through this campaign, we extend a heartfelt “thank you” to all mothers who are constantly learning new things, actively embracing social media, championing new causes, and inspiring those around them to harness technology for the public good. I wish all moms and future moms a happy Mother’s Day. »

The Koo app was launched in March 2020 as a multilingual micro-blogging platform to enable Indians to express themselves online in their native language. Koo was the innovator of language-based microblogging. Koo App is currently available in 10 languages ​​- Hindi, Marathi, Gujarati, Punjabi, Kannada, Tamil, Telugu, Assamese, Bengali and English. Koo democratizes the voice of Indians by allowing them to share their thoughts and express themselves freely in the language of their choice. Among its innovative features, the platform’s translation feature enables real-time translation of a message into many Indian languages, while retaining the sentiment and context of the original text. This improves reach and provides greater traction for the user. The Koo app has over 30 million downloads and is actively used by over 7,000 prominent people in politics, sports, media, entertainment, spirituality, art and culture to connect with their followers in multiple languages.

(This is a press release and has not been edited by republicworld.com)