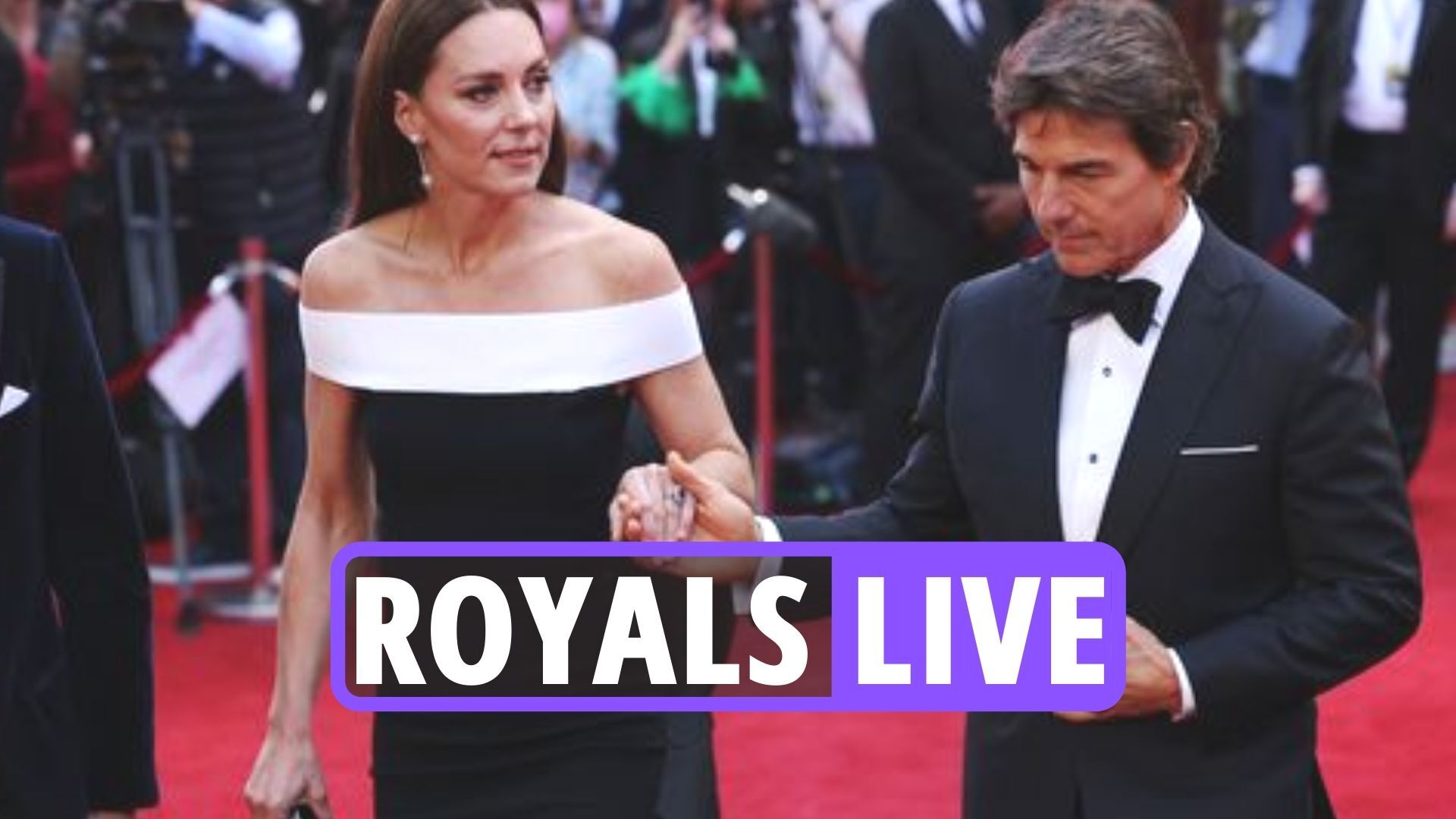 Charles urges nations to use traditional knowledge ‘to save the planet’

The Prince of Wales urged nations to “learn practical lessons from traditional knowledge” to help save the planet as he visited a remote Canadian community living with the cost of climate change.

Charles cited the example of ‘indigenous knowledge keepers’ as those with the skills to bring humanity back from the brink, as he learned how rising temperatures threatened an ‘ice road’ providing a connection vital for the villagers with the outside world.

In a speech marking the end of his three-day tour of Canada with the Duchess of Cornwall, Charles also ‘acknowledged’ the suffering of survivors of the residential schools scandal which saw thousands of Indigenous children die or be abused for decades. decades.

His comments came after facing calls from an indigenous leader asking the Queen to apologize for the ‘genocide’.

During their visit, the Prince and Duchess met those who have suffered abuse in schools and in his speech, Charles said: “We need to listen to the truth about the lived experiences of Indigenous people, and we need to work to better understand their pain and suffering.”

Speaking at a Platinum Jubilee ceremony at the Ceremonial Circle in Yellowknife, Charles struck a pessimistic note about the future of the planet.

He said: “I fear that climate change and biodiversity loss know no borders; global markets and supply chains are deeply interconnected and time is running out fast.

“To succeed, we will need to restore our relationship with nature, challenge the status quo, innovate new business and financial models, work across borders at scale, and ensure a just and sustainable transition for all.”