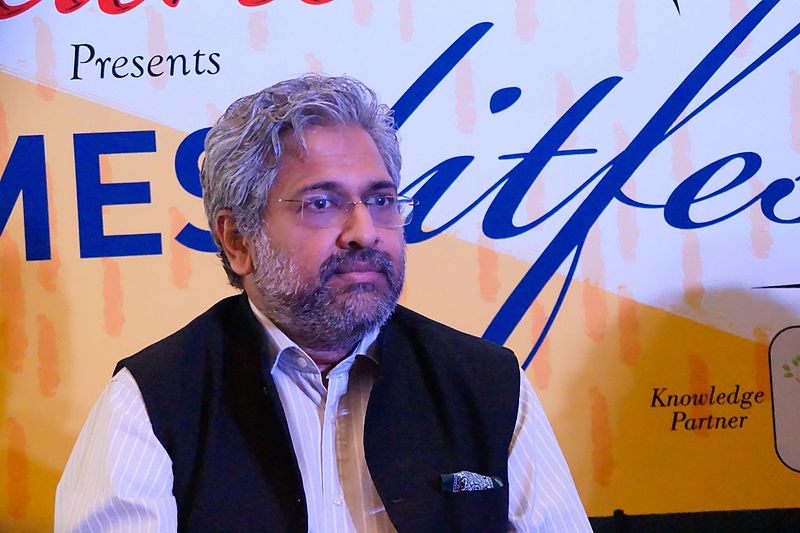 On July 3, the Kashmir Zone Police Headquarters issued a formal notice to Varadarajan, editor of the independent news website Thread, stating that police are considering legal action against the outlet for allegedly “spreading concocted stories” and “peddling rumours”, and demanding a response from Varadarajan to the allegations within a week, according to a copy of the order, which CPJ reviewed, and Varadarajan, who spoke to CPJ via the messaging app.

Rohit Kansal, spokesperson for the government of Jammu and Kashmir, did not respond to CPJ’s request for comment sent via the messaging app. CPJ also emailed Kashmir Police Inspector General Vijay Kumar for comment, but received no response.

Last month, Uttar Pradesh state police opened a criminal investigation into Thread and three other journalists for allegedly sharing an unverified video that could cause social unrest, as CPJ documented at the time.

Previously, in April 2020, Uttar Pradesh Police filed a criminal complaint against Varadarajan for allegedly spreading discord, enmity and rumors during the COVID-19 lockdown.